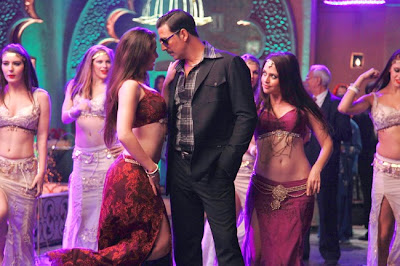 Once Upon A Time In Mumbai Dobara collected 51 crore nett in its extended first week of 8 days. The collections would gave been just about respectable if it was a normal seven day week and not an extended eight day holiday week. The film has suffered on all accounts, it had a bad release, competition from a very successful film and above all the appreciation was not there.

The single screen business for the film is also mediocre but that has a lot to do with the fact the film has a bad chain of single screens. If the film had played on good single screens it could have put up decent figures especially at the muslim centres. 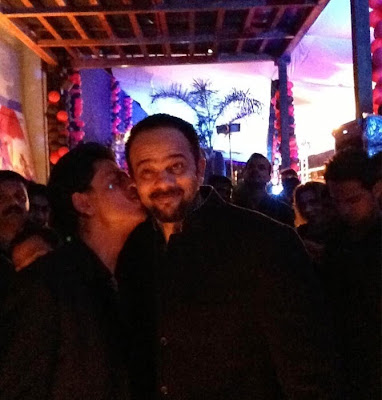 Chennai Express has grossed around 186 crore nett as it grossed 40 crore nett approx in its second week. The film has got a huge advantage of holidays in its run be it for Eid, Independence Day or Raksha Bandhan and all this in the first two weeks when business is at highest levels.

The film is easily the biggest hit of the year with the highest distributor share of all time of 110 crore in just two weeks. The film should get to the 200 crore nett mark and cross 3 Idiots but it is the third week that will decide does it just crawl there or surpasses comfortably.

Below are the top ten highest second week nett collections: