- September 12, 2013
Celebrating your idol's birthday is very common and fans usually do much crazy things, but what Akshay's fans did on his birthday is truely very noble and amazing. Therefore we think they deserve a whole article on Bollywood CineTalk.

Bollywood's original Khiladi, who has turned Bollywood's boss, celebrated his 46th birthday earlier this week. Our own Khiladi is a great human being, non-alcoholic, punctual & humble, so a perfect idol for his fans.

Fans of the superstar celebrated his birthday in unique and noble way. While online fans started the day by trending #HappyBirthdayAkshaySir and #BossKaBirthday worldwide, Fan Clubs of the actor came up with an idea of organising blood donation camps on the birthday of their much-loved hero.

The first fan-club to take the initiative were @AkshayNagpurFC who organised a Blood Donation Camp on 8th September at East End Hospital, Nagpur. 56 members donated their blood at the camp. On 9th September, Akshay’s Nagpur Fan club went to an orphanage where they celebrated the birthday with orphan kids with gifts as soft toys and also donated grocery for 3 months. 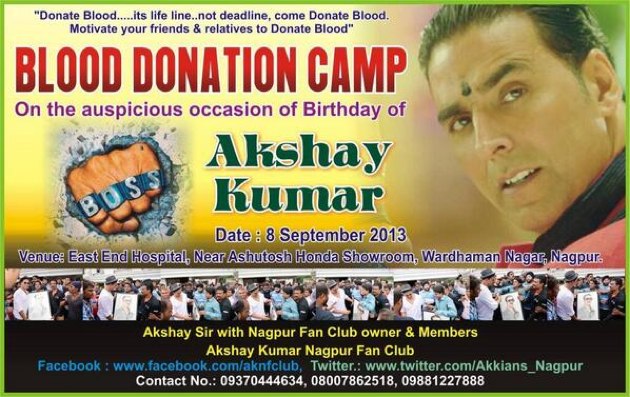 At the same time, one more Fan Club of Akshay Kumar named ‘Khiladi Group Solapur’ arranged the blood donation camp at Solapur where 36 members donated  blood at a camp which was followed by free food to the underprivileged and also distributed free books to school kids from poor families. 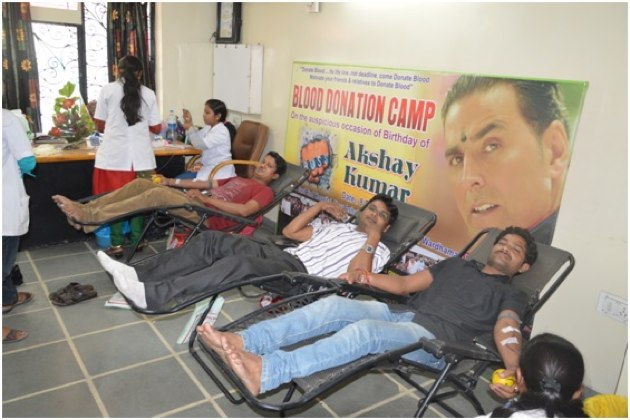 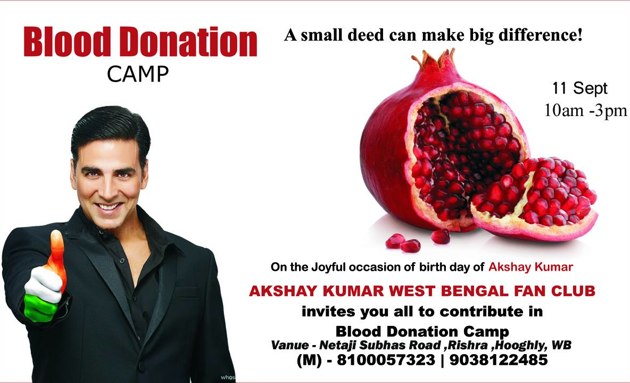 Touched with the gesture from his fans, Akshay thanked them on Twitter “Thank you! Thank you! Thank you! Saying it as many times won’t be enough. Blessed to get so much love…saw so many of you celebrating my birthday as if it was your own, cutting cakes, treating friends :)  but what touched me most was how some of you celebrated my birthday at orphanages and even organised blood donation camps. Thank you for making BOSS ka birthday memorable. Love you all :)” 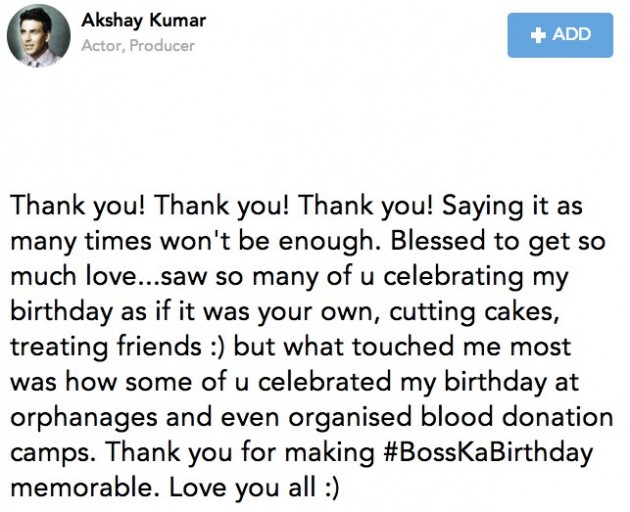 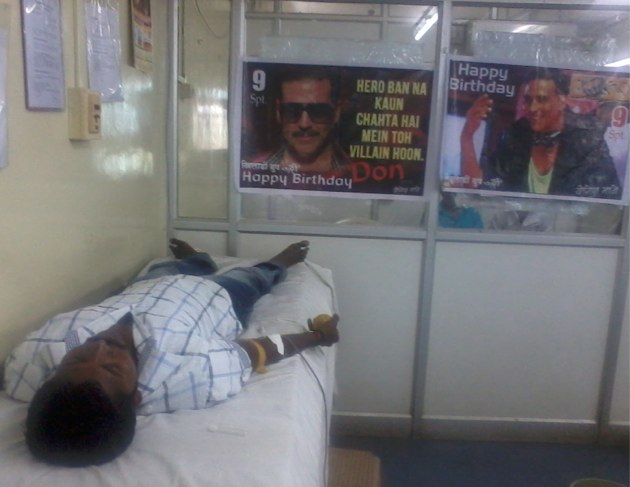 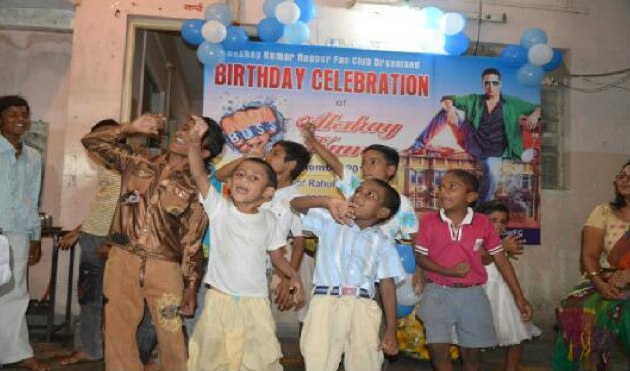 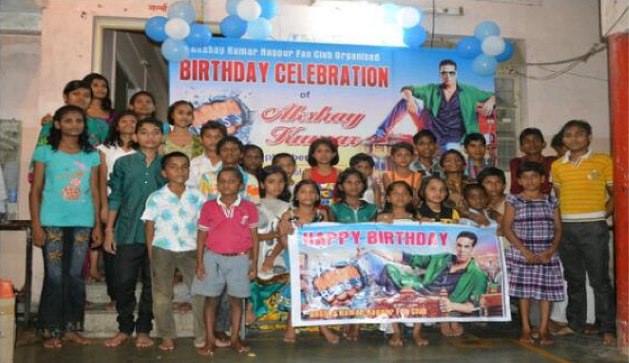 From the entire Bollywood CineTalk Team, we applaud the initiative taken by the various fan-clubs. Not only did they celebrate their idols birthday, but they also did their bit to make the society a better place to live in.