- September 06, 2013
August came with huge expectations with four big releases but it was a disappointment as only Chennai Express set the box on fire while the others fell flat. The business of Chennai Express is more than 40 crore higher than the other three August releases combined. 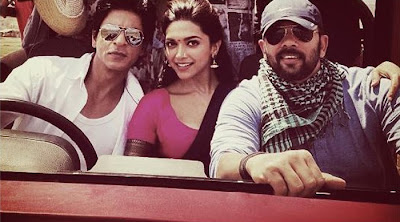 Though Chennai Express has set a new record nett gross as it passed the 3 Idiots figure over the weekend but it has got there without setting new highs in the biggest circuits of Mumbai, Delhi/UP and East Punjab. It is the first time ever that a film has become the highest ever grosser but not held a record in Mumbai or North, normally at least one of these regions sees records grosses as they have a big contribution to the all India business.

More surprising is that its just these big three circuits where it will not hold records. Chennai Express is already a record breaker in CP Berar, Nizam/Andhra, Mysore, Tamil Nadu/Kerala, Assam and Orissa while in CI, Rajasthan, West Bengal and Bihar it will become the record grosser at the end of its fourth week. Verdict: Blockbuster 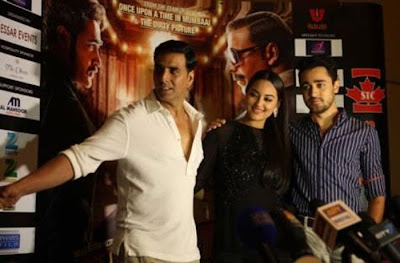 Once Upon A Time In Mumbai Dobaara 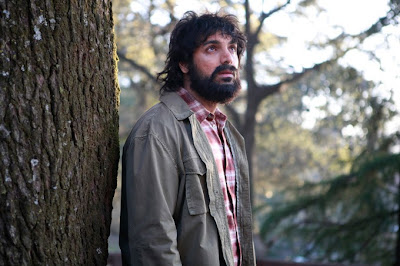 Madras Cafe collected around 8.25 crore nett in week two taking its total to 41 crore nett. The film will finish just a bit higher than Vicky Donor, a film from the same team released last year but with much lower costs than Madras Cafe. Madras Cafe will do around 45 crore nett which is reasonable but probably below the expectations of its distributors as they probably expected more going by the price they paid for the film. Verdict: Average??? 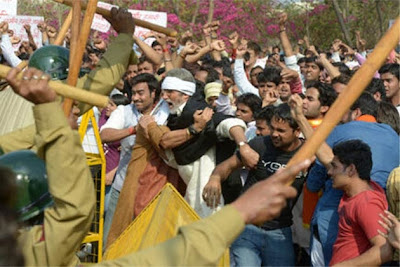 A decent weekend turned into a poor week for Satyagraha as it dropped badly from Monday onwards. The film collected 48 crore nett approx in its first week after a 34 crore nett total over the weeeknd. The film will drop badly in second week due to non appreciation and two new well publicised releases (Shudh Desi Romance and Zanjeer) and final total for the film will not be much more than 60 crore nett. Verdict: Flop???