- September 09, 2013
Ormax Media has released their star rankings for August 2013. This ranking is not based on Box Office performance of stars, but it is based on a survey in 19 cities of India, covering an annual sample size of 40,300 cine-goers to determine popularity of stars and to calculate people's love for stars.

As expected, Salman Khan tops the list. He is no. 1 in all segments and markets except West Bengal. He overtakes Ranbir to become female audience's favorite star again. Shahrukh Khan takes the no. 2 position with his highest share since May 2012. He is ahead Salman only in West Bengal.

Katrina Kaif remains no. 1 in all markets, age groups & among males. But she has been overtaken among female audience by Deepika Padukone. Deepika's top rank in female audience is the 1st time any female star has challenged Katrina's supremacy in Ormax SIL (Stars India Love) since its start in Nov'10. Aditya Roy Kapur remains the only under-30 male star in the top 15. Shraddha Kapoor is no. 13, Parineeti at a best-ever no.14 rank. 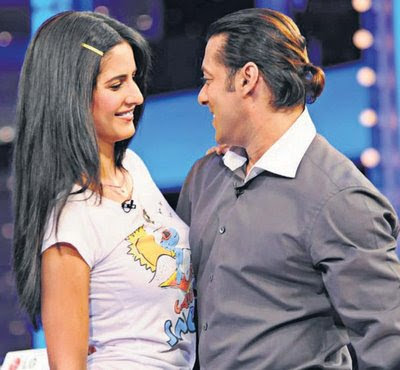 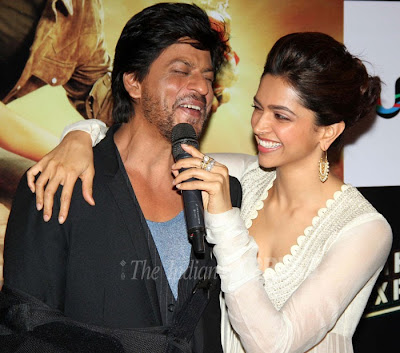 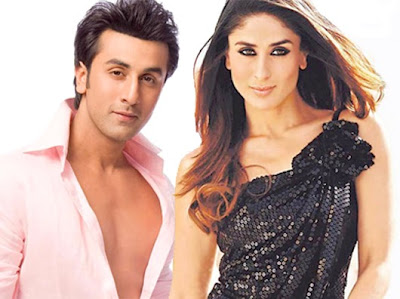