The Male Factor Behind The Blockbuster

If Salman Khan or Shahrukh Khan owes it to anyone for the record-breaking first day first shows that set the trend of their blockbuster and 200-Crore films, it's men. 81% of audiences on the opening day of a Hindi film are males, a research done by a Mumbai based entertainment industry research and consultancy firm, Ormax Media, has found. 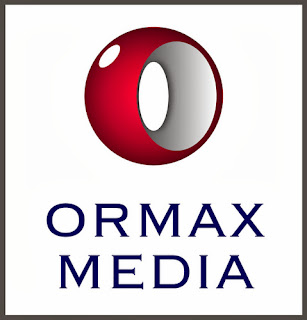 "The Ormax Bollywood Audience Report 2013", a syndicated industry study conducted by Ormax Media also found that nearly every three out of every four movie-goers are under the age of 30. 63% of box office revenue come from viewers aged between 15 years and 29 years, and that money spent on film hoardings is largely a wasteful investment.

The research conducted in 44 cities over six months covered a total sample size of over 5,000 respondents in two stages. 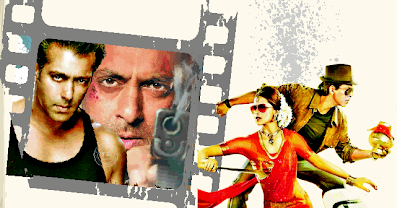 Some Key Highlights In The Report: