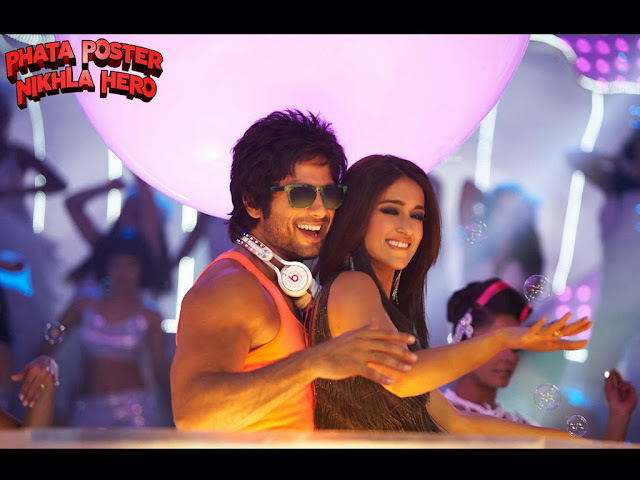 Phata Poster Nikhla Hero had a low first week as it collected around 30 crore nett. The weekday collections were fairly steady but low. The first week collections are actually the highest ever for a Shahid Kapoor starrer beating Mausam which had collected 28 crore nett in week one.

Phata Poster Nikhla Hero has done best in Nizam and Andhra while collections in East Punjab and West Bengal were lower than other circuits comparatively. Delhi city was also poor.

The shows of the film have come down in week two despite no major competition and the film will have an uphill task reaching 40 crore nett espevially as its really just a five day week with Besharam releasing on Wednesday. 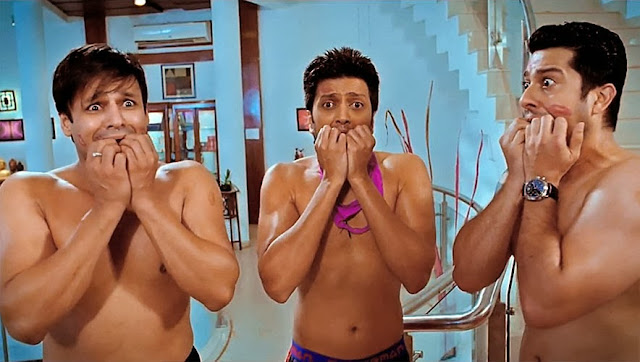 Grand Masti has collected over 83 crore nett in two weeks as it added 19.50 criore nett in its second week. The drop was a little lower than 70% which is good with this genre.

The film did not get the jump on the second Saturday and Sunday that hit films normally get probably due to the fact that the family audience is keeping away but the film maintained well on all the other days of the week. In some centres the second week collections are similar to what what Phata Poster Nikhla Hero collected in week one.

The film will not reach the 100 crore nett mark and its target is probably to cross the 93 crore nett of Race 2 and become the fourth highest grossing film of the year. It will be shortened week with Besharam coming Wednesday but Grand Masti will have a healthy third weekend due to lack of competition.

Grand Masti sustained very well in East Punjab with collections dropping 66% week on week  The film was sold for 2.40 crore in the circuit and the twoweek distributor share is nearly 4.25 crore. The two week daily business in the circuit is as follows.