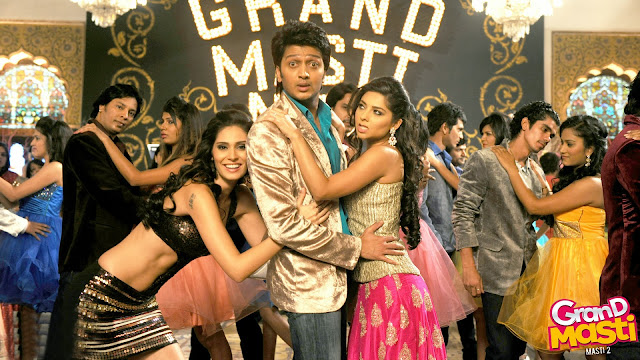 Grand Masti had an excellent first week of around 65.50 crore nett. It is the fourth highest opening week of the year after Chennai Express, Yeh Jawaani Hai Deewani and Race 2 but all these films were wider releases as they all went above 3000 screens while Grand Masti was 2100 screens approx.

The film has is excellent all over with business in West Bengal and Mysore being lower compared to other circuits. Mumbai, Delhi/UP, East Punjab and Rajasthan are all fantastic.

Now it remains to be seen if the film has enough momentum to take it to the 100 crore nett mark. This will depend on the second weekend, normally steady business in weekdays and a 65 crore first week would suggest an easy 100 but it has been this with this genre when the drops start they are very rapid. 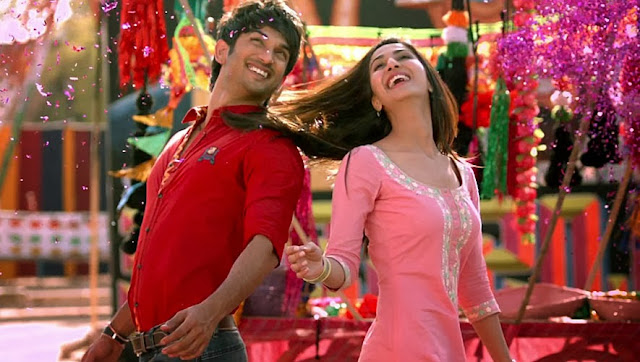 Shuddh Desi Romance had a 8.50 crore nett second week taking its two week total to around 45 crore nett. The drop week on week is 76%.

The best business for the film has come in Rajasthan where the final figure of the film will top bigger films like Shooyout At Wadala, Special 26 and Himmatwala.

In Rajasthan the film will finish the 9th highest grosser of the year while in its all India position will be 12th. The film should finish with lifetime business in the 47-48 crore nett region.