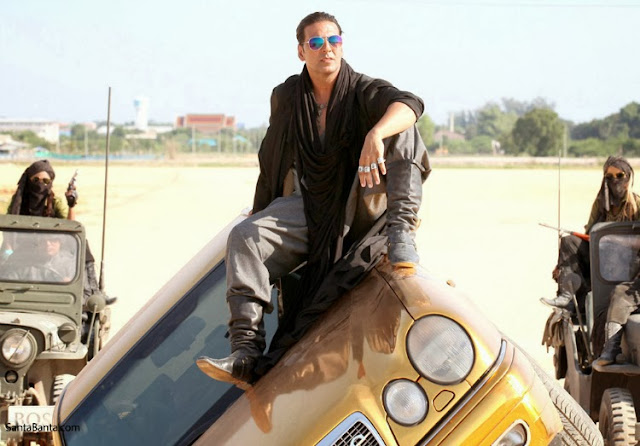 According to early reports, the collections has faced a drop on friday and collected around 5.5 Cr.

The film’s collections are decent but not enough to justify the face value. The film seems to be heading towards a 40-42 Cr opening (extended) weekend. The collections on monday will be a key factor on what Boss will be collecting at the long run!