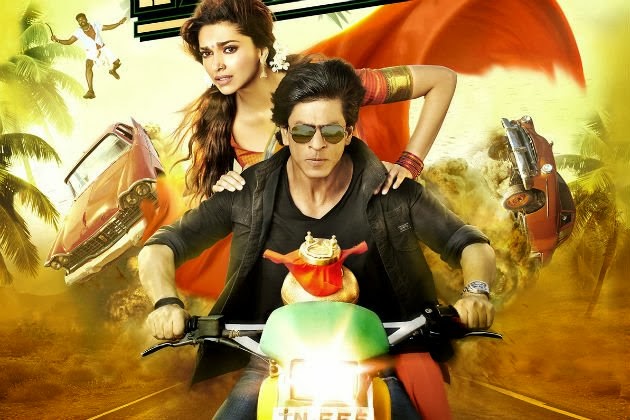 UTV Motion Pictures did a fab job in distributing the film as it signed a pre-contract with almost every major theatre chains for three-week hassle free run and the contract included the addition of more screens in case if the new releases fails. This enabled the movie to have a free run (to some extent) for the first three weeks. The movie got further push in the trade with the failure of OUATIMD as it was accommodated in more screens from the second week Monday. However, the film’s free run didn’t last long as Madras Cafe and Satyagraha capitalised the market situation and took over the trade at the box office.

It exceeded all expectations and became the all time highest grosser ever by beating 3 Idiots lifetime total of 202.5 Cr in just four weeks. The collections were outstanding and it literally crushed all other movie’s in its way. It did exceptionally well and broke the previous all time lifetime collections at circuits like CP Berar, Nizam, Mysore, Tamil Nadu, Kerala, Assam, Orissa. CI, Rajasthan, West Bengal and Bihar. At major circuits like Delhi/UP, Mumbai and East Punjab, the film couldn’t broke the all time circuit record – which is a major setback considering the momentum it gained right from the start.

The reason behind it being Blockbuster rather than an “All time blockbuster” is the movie’s failure to clinch the lifetime circuits wise records in major territories like Delhi, Mumbai and East Punjab!