- October 26, 2013
Recently some surveys were conducted by Shaadi.com on their website with over 7,000 men and women in the age bracket of 24-30 years taking part. What came interesting is that Hrithik Roshan was voted as favourite celebrity Husband in the Poll beating SRK at 2nd, Whereas Ranbir was selected as as the most wanted bachelor in the country beating Salman Khan. 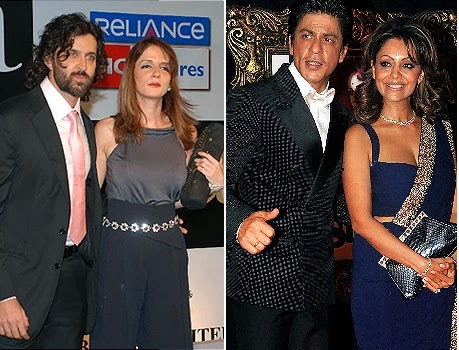 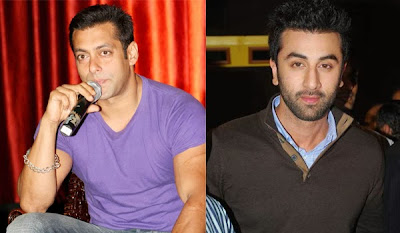 While in the Most Wanted Bachelor in the country, Ranbir Kapoor claimed no.1 position with 31.4 percent votes beating Salman Khan who got 25.6 percent votes. Congress’ Vice President Rahul Gandhi received 21.98 percent votes and Cricket Sensation Virat Kohli got 21.02 percent votes.

“The survey suggests that people are now looking at celebrities as real people with real qualities that would make them great partners in their relationships,” said Gourav Rakshit, chief operating officer,
Shaadi.com.