There is lot of specaluation about Salman Khan’s next movie Jai Ho. It is already in news without anything being revealed. It is all justified as it is a "Salman Khan Movie' that after a complete 1 year and 1 month. The LATEST news coming is that its first official poster will be out on 31st Oct. 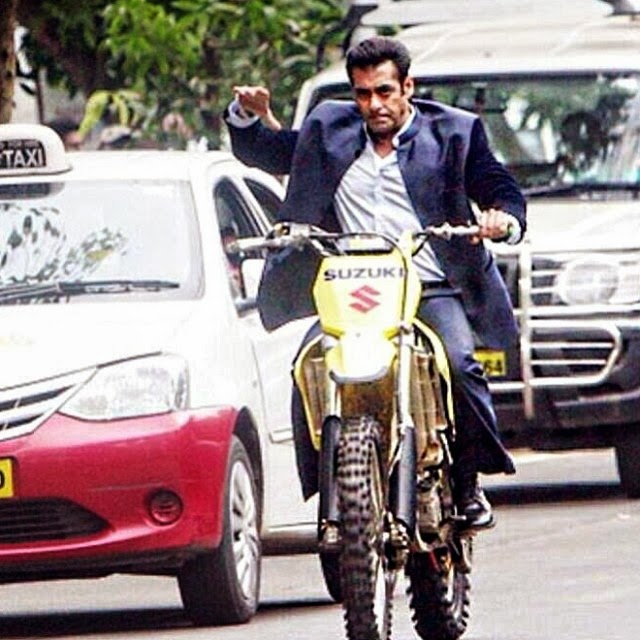 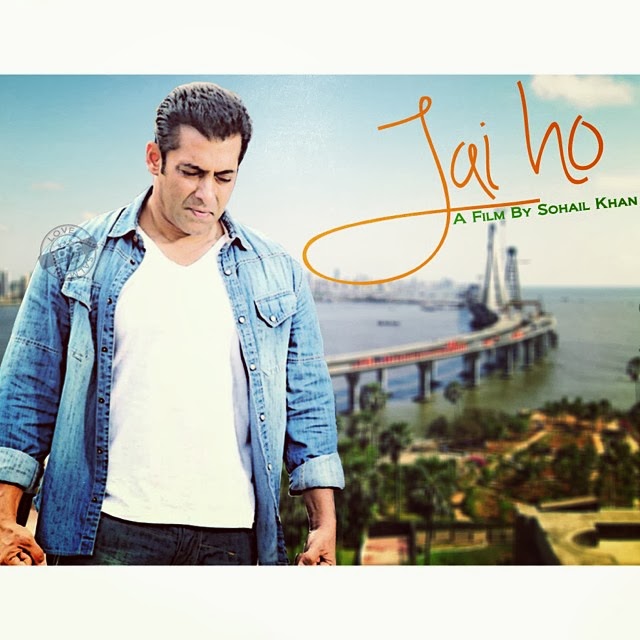