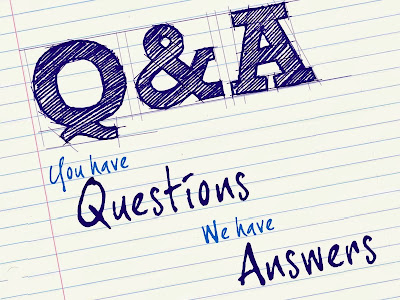 1- Who are the current Top 3 Bollywood actresses? (Bilal Yousaf)

Taking into consideration both box office and fan following, they are Deepika Padukone, Katrina Kaif and Kareena Kapoor. If box office is the only criteria, you can read our monthly star ranking for female actresses here.

2- Why do you still consider Ra One as HIT film when it has been declared Flop by Producer, Distributor and above all Shahrukh khan himself? (Ek Tiger Azmi)


We use BOI (Box Office India) for verdicts of films and they have declared Ra One as a Hit. According to Komal Nahta, Ra One is a successful film but not big enough to be referred to as a hit. But again, it crossed 100 Crore in 10-11 days and  at that point of time only 7 films were in 100-crore club.


3- Why do u include Biwi Ho to aisi and fir milenge in Salman's films while You dont do same with Dulha Mil Gaya and Bhoothnath in Srk's films? (Ek Tiger Azmi)


Simply because Salman's roles in Biwi Ho To Aisi and Phir Milenge were more than just guest appearance. He was supporting actor in above mentioned films. Shahrukh did a litlle cameo in Bhoothnath and a special appearance in Dulha Mil Geya. He was not a supporting actor. But we've added Billu in Shahrukh's filmography, and added Kuch Kuch Hota Hai in Salman's filmography also as both were supporting actors in respective films.


5- Is it true that Besharam is Ranbir's only second flop in his career? (Rajesh Raj)


Yes, that's true. Besharam is Ranbir's only 2nd flop. The first one was his debut movie Saanwariya. To know more about Ranbir, his success and hit ratio or about any other star, please click here.

Here is your chance to ask us absolutely anything related to Bollywood (Not personal stuff), be it Bollywood news or Box Office figures and verdicts. We will publish the answers of your questions right here on Bollywood CineTalk.