- November 05, 2013
Our Star Ranking for Month October 2013 is ready. The star rankings are based on box office figures for the ONLY first weekend (First Three Days). The first weekend is the biggest barometer for star power, from Monday the box office collection is dependent more on how the public takes to a film rather than star power. The rankings are based purely on opening weekend collections and do not take anything else into account. 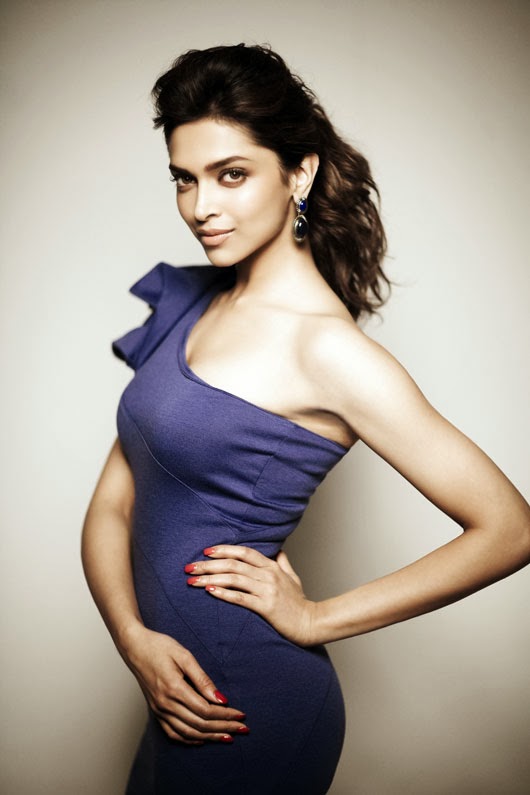 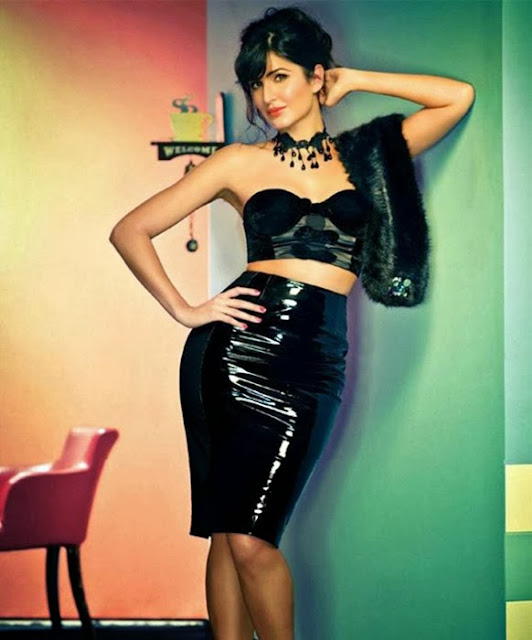 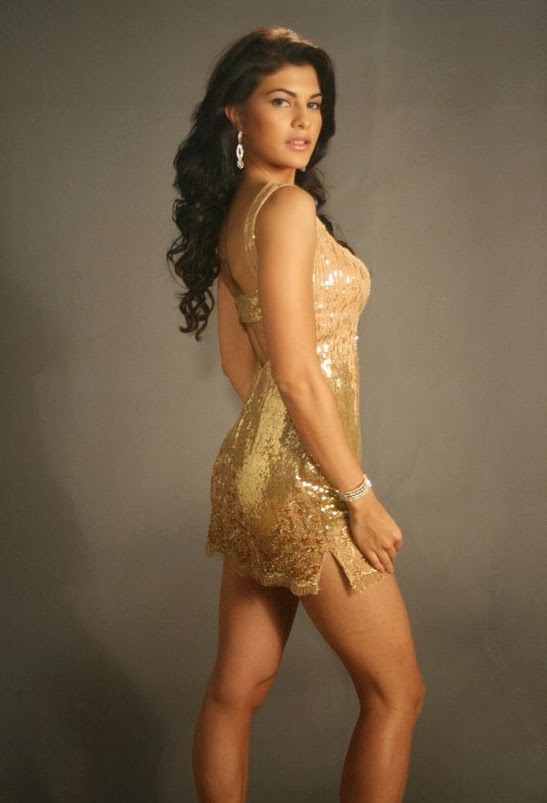