- November 09, 2013
Ormax Media has released their star rankings for October 2013. This ranking is not based on Box Office performance of stars, but it is based on a survey in 19 cities of India, covering an annual sample size of 40,300 cine-goers to determine popularity of stars and to calculate people's love for stars.

As expected, Salman Khan tops the list. He is no. 1 in all segments and markets except West Bengal and Mysore, where Shahrukh Khan is no.1. Salman Khan wins back his no. 1 spot in women audiences, overtaking Ranbir Kapoor, who lost share post Besharam release.

Katrina Kaif remains no. 1 in all markets, age groups & genders. Deepika Padukone just a fraction behind Katrina Kaif in women audience, but Katrina share is nearly twice that of Deepika's in men. Led by single screen audiences, Sonakshi Sinha is at her all-time highest share, since the start of Ormax SIL in November 2010. 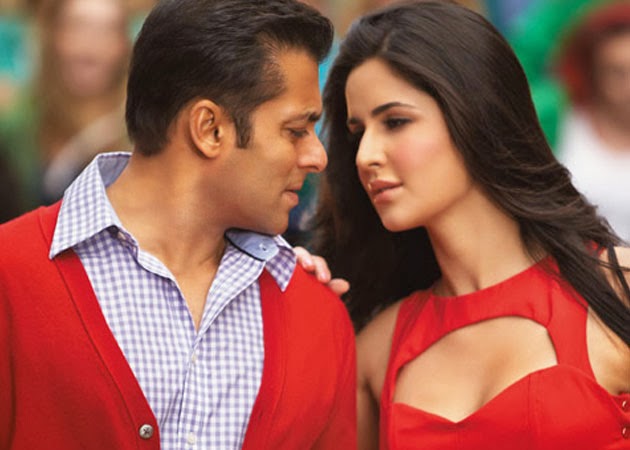