Three top studios are vying for Salman Khan next film 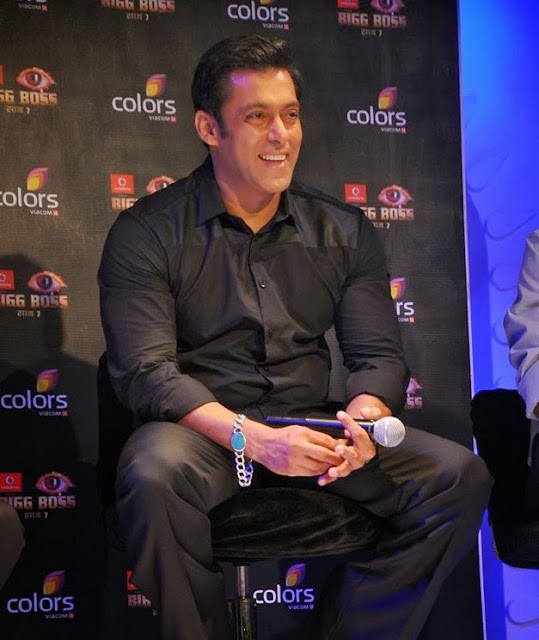 Report of Salman Khan-starrer Jai Ho being snapped up by Eros International for Rs110 crore has left people in the Salman promixty amused.  Says a source,“It’s much more than Rs110 crore. We haven’t put a finger on the final sum, but it’d be closer to Rs180 crore. And the deal is not closed yet,” says a source, who also informs that the film’s producer-director Sohail Khan is also in negotiations with UTV and Viacom 18 for the film.

Eros is keen to acquire the rights since they haven’t acquired the production/distribution rights of any  film featuring any of the Khan superstars in the last one year. The company’s roster this year has no Akshay, Roshan or any of the Khans. The hero of their next release Ram Leela is Ranveer Singh, and after that it’s the down-and-out Shahid Kapoor in R... Rajkumar. Whether Eros finally gets Salman’s prized premium product, the superstar’s first release  in 17 months, depends on how far the negotiations go with other production companies. One hears UTV whose last blockbuster Chennai Express starred Shah Rukh Khan are also keen to release Salman’s next film worldwide.