‘Big Boss 7′ ends on a high on Colors UK 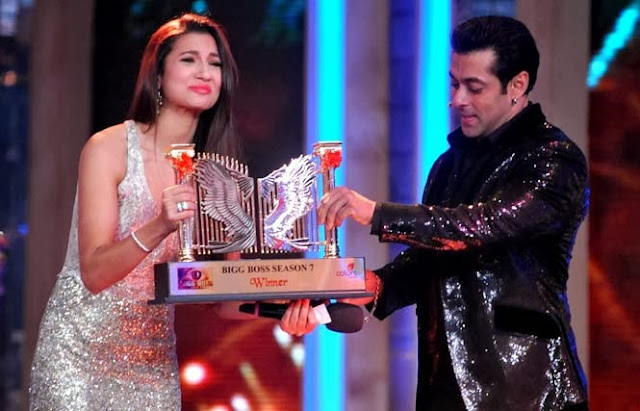 The Grand Finale of ‘Bigg Boss 7′ was the most watched show on UK Asian television last night.

The launch of ‘Hatim’ on Star Life Ok was one of the biggest successes on the channel with an impressive 29,700 viewers tuning in at 20:00.