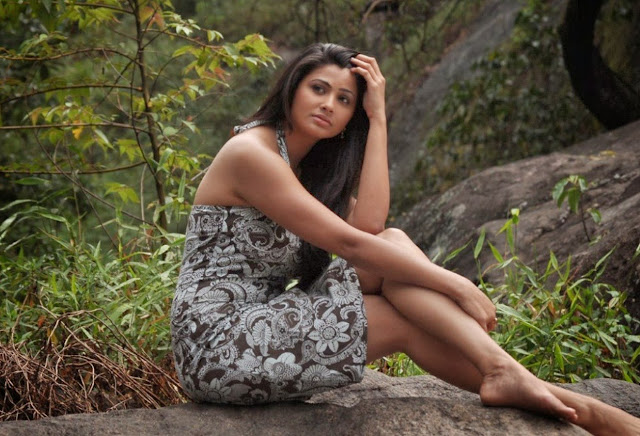 Daisy Shah is all set to debut as a lead heroine opposite mega superstar Salman Khan in the much awaited flick JAI HO (2014). Her journey into the filmy duniya starts from her assistant choreographer days where she worked with Ganesh Acharya & was trained by him. She worked with him in movies like Zameen & Khakee. 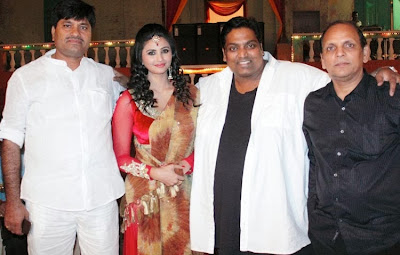 She was seen as background dancer in Salman Khan starrer 'Tere Naam'. Have a look at picture below: 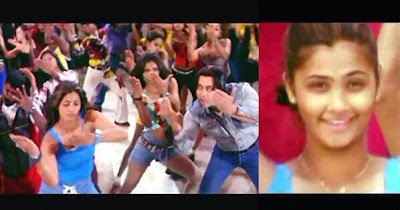 After few modelling assignments her first break came in the form of Chingari, a Kannada film opposite Darshan. It was an unofficial remake of Taken. Due to delay of the shoot she had to quit the film. Her actual debut happened with the Kannada film Bhadra, a remake of Telugu hit Ranam. The film achieved minor success at the box office. Then she went on to act in the Kannada remake of Bodyguard. The film was a failure.

With not much big success, she signed to perform an item song in Bachchan, which turned out to be 2013's first blockbuster film for Kannada. The song was an instant success. This was followed by her delayed Kannada release, Gajendra which sank without a trace. Finally, her first venture to Bollywood happened with the special item song for the film Bloody Isshq. 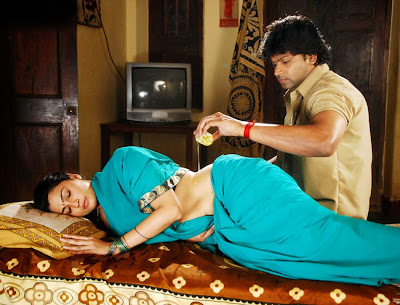 (A still from Gajendra) 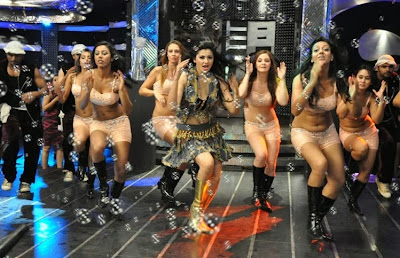 As promised earlier, she was soon taken into the Salman team & now she's getting her dream debut in Bollywood with Jai Ho opposite a megastar with whom young actresses dream of having their debut. 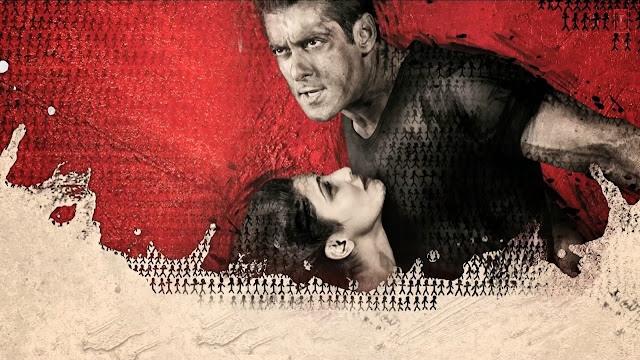 Here's wishing this starlet all the best for her future in Film Industry. She's also venturing to Tamil industry after Jai Ho.