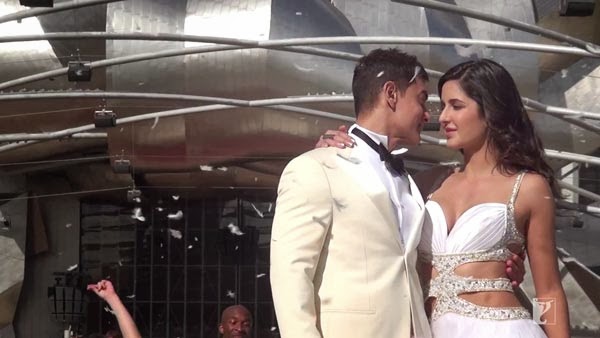 The film has already grossed around 160 crore nett in six days and next four days should see business of at least 50 crore nett even in worst case scenario.

Chennai Express took 21 days to become the highest grosser ever while the earlier highest all time grossers 3 Idiots and Ghajini managed the feat in a similar time to Dhoom 3. Both films took around 10-11 days. The distributor share of the film will be second or third highest ever in just seven days.

The approx. breakdown of first six days is as follows: