- December 27, 2013
Regardless of what you think about Salman Khan as an actor (or even him as a person), there’s no denying that he enjoys a level of stardom most people within the industry could try to attain forever, and still fail. Here are some exclusive pictures from last night and today. 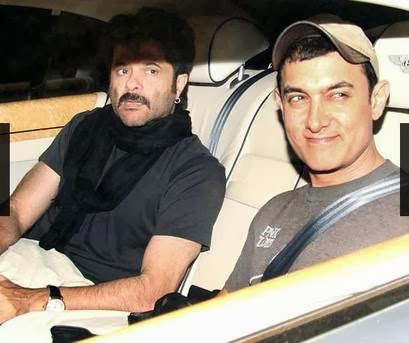 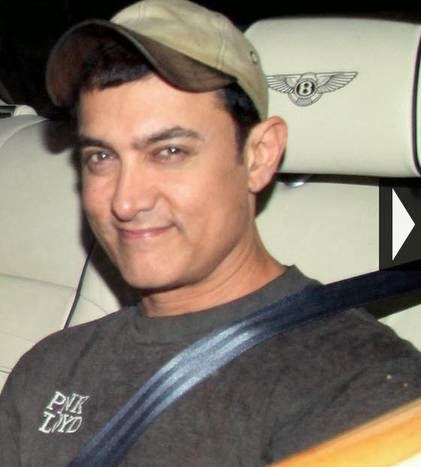 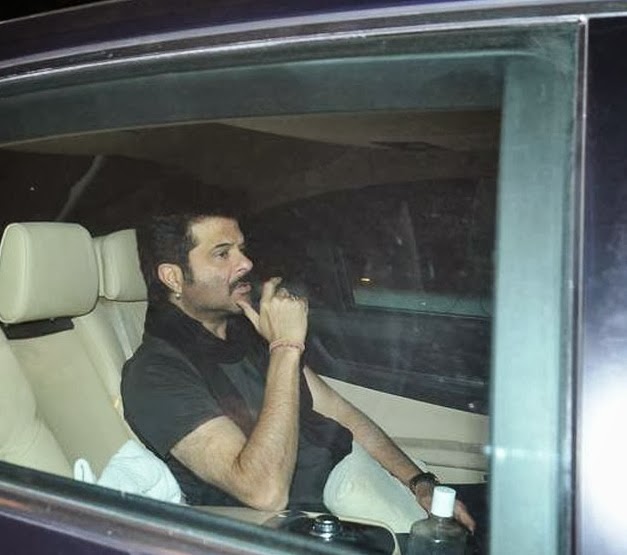 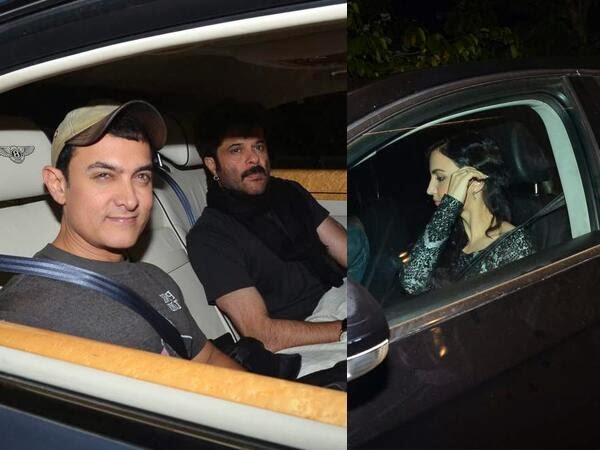 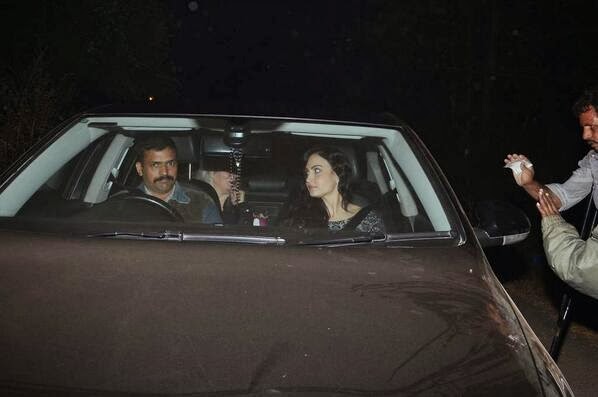 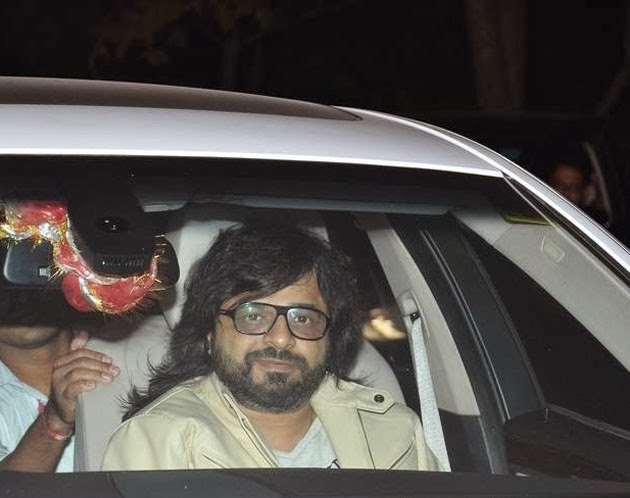 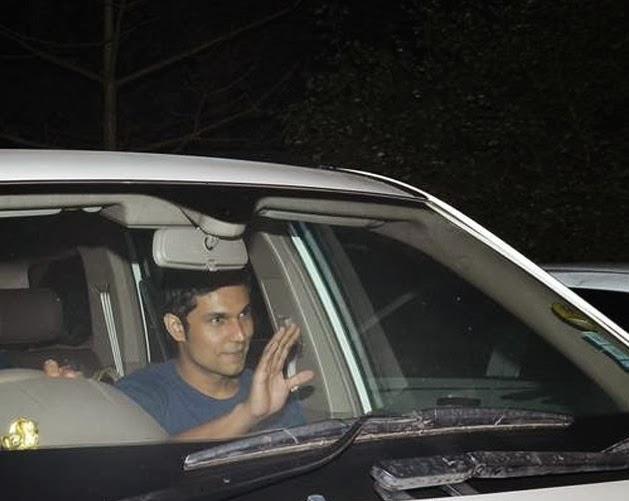 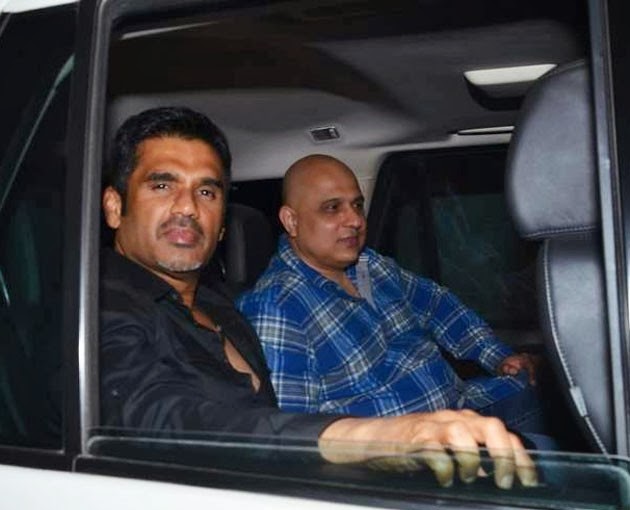 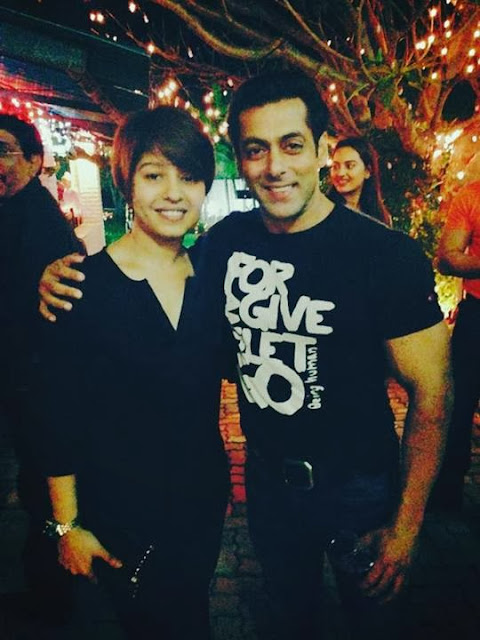 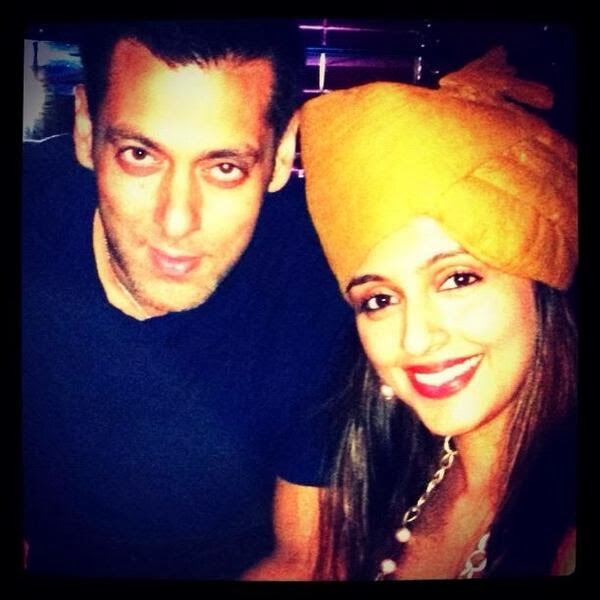 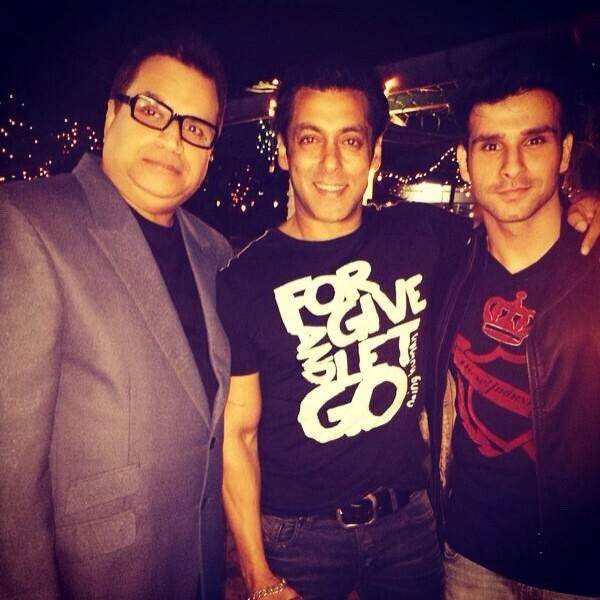 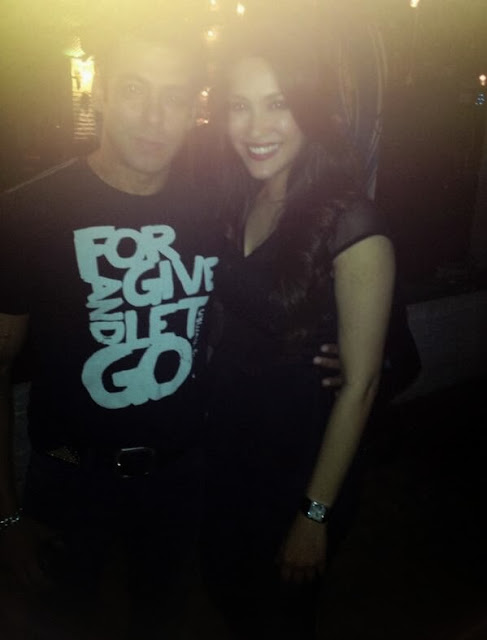 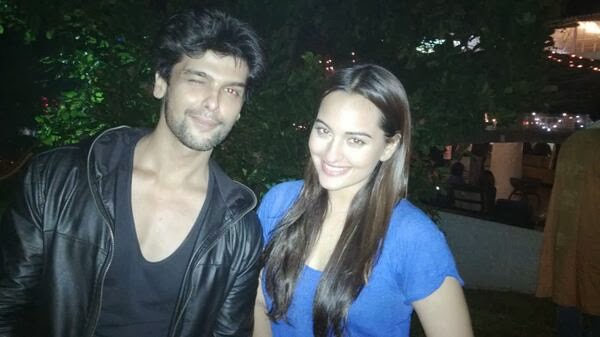 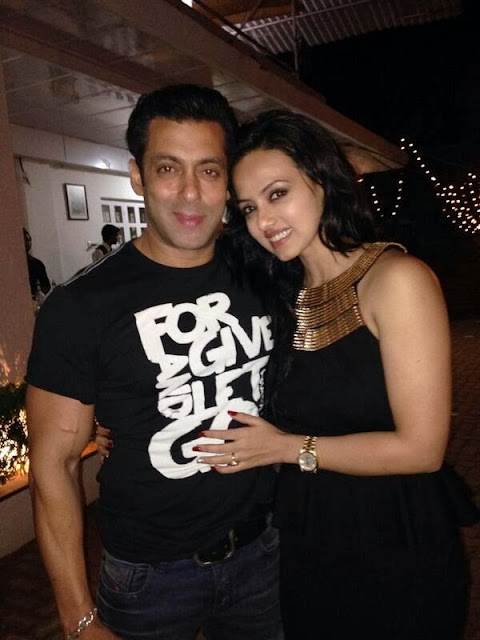 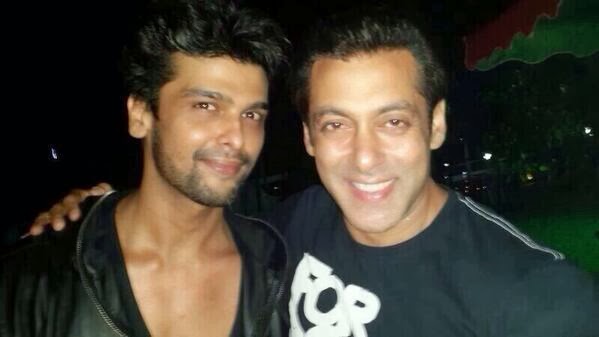 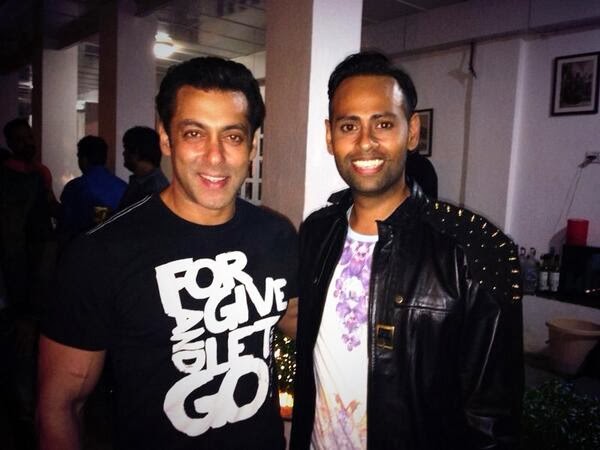 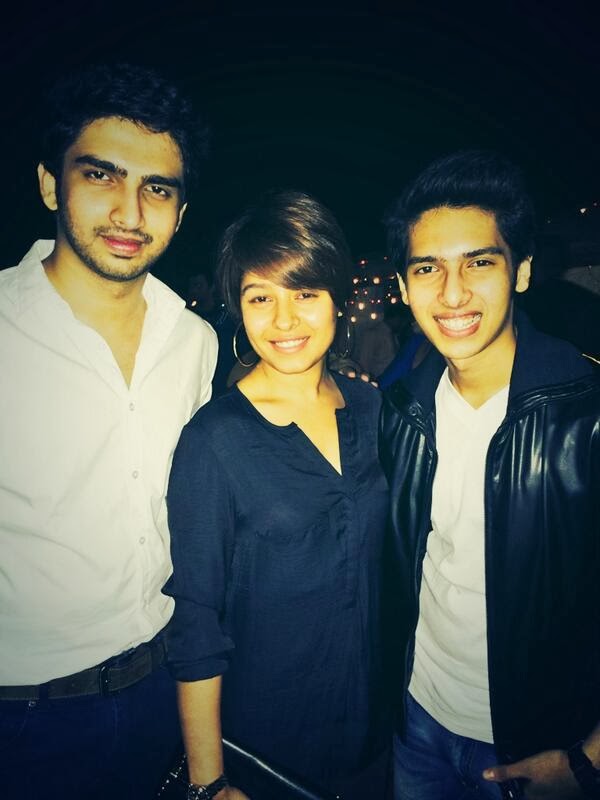 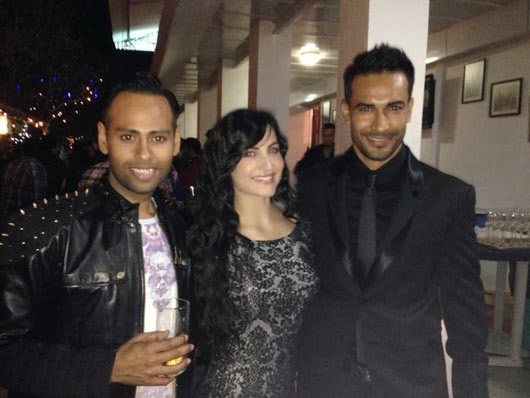 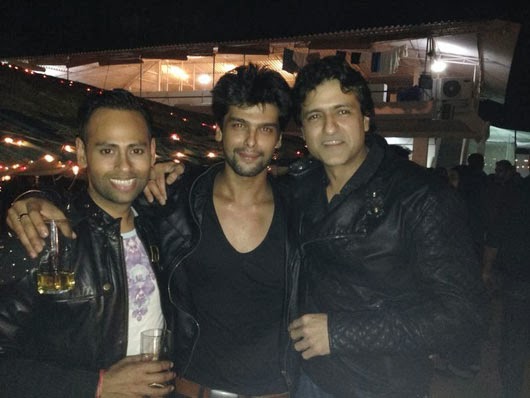 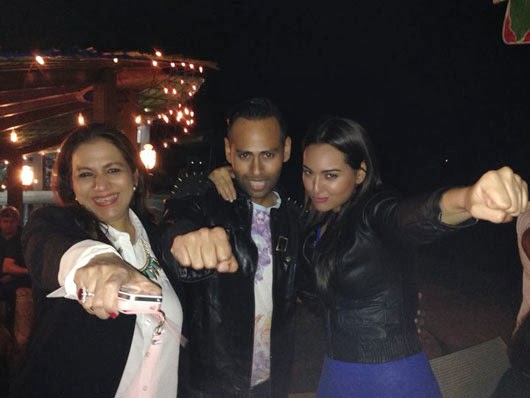 Meanwhile, Salman Khan fans started to gather infront of Galaxy Apartments to get a glimpse of the superstar since yesterday afternoon. Have a look: 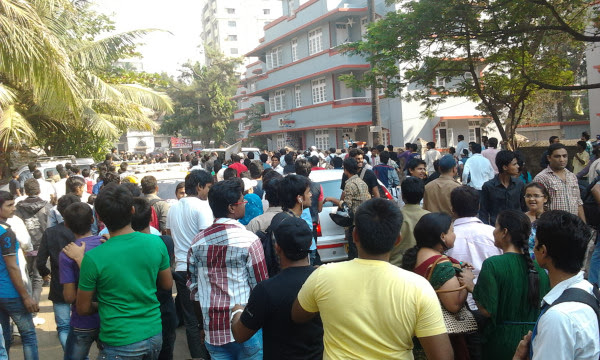 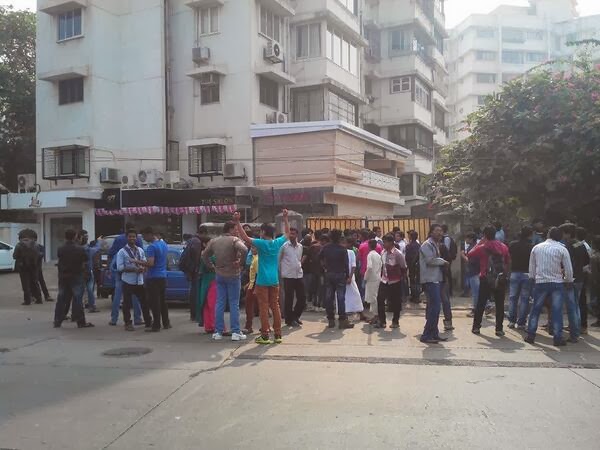 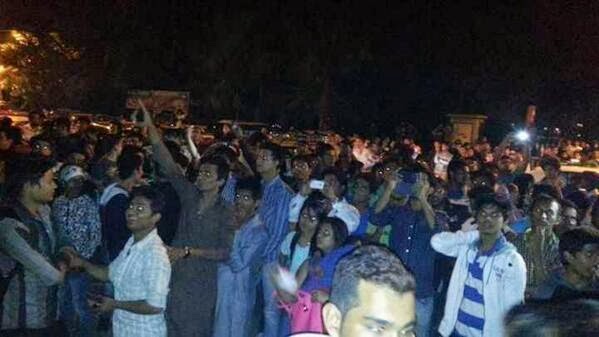 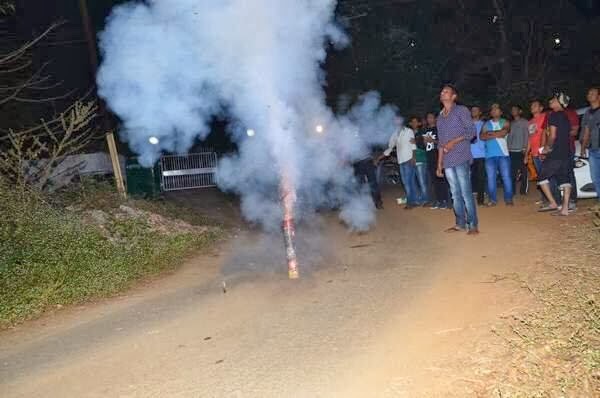