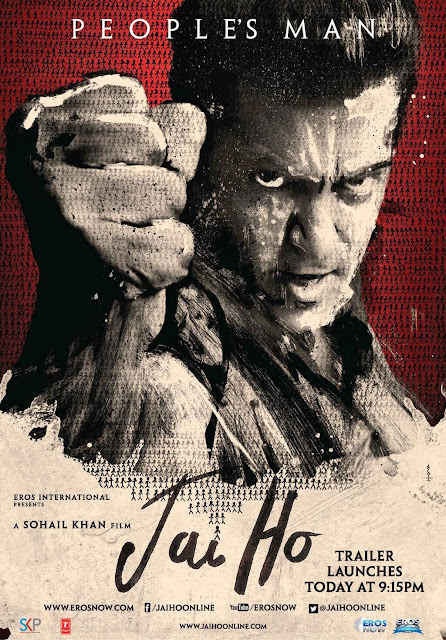 Today, mega superstar Salman Khan exclusively launched the trailer of his much awaited movie 'Jai Ho' at Chandan Cinema, Juhu Mumbai with fans. The 2.30 minutes long trailer which was launched at Chandan Cinema is not released for everyone yet, but a short 1 minute long teaser is released on Star Gold and on Eros Youtube Channel. Watch the teaser here:

The trailer has been trending non-stop on twitter whole day in India and now even trending in Paistan and UAE and that’s enough to say that Salman is unmatchable. Now the teaser is on it's pace to be fastest to 10,000 likes of Salman Khan's any teaser/trailer on youtube. While Buzz of the movie is unimaginable, The teaser has mostly got thumbs up from the fans.

We have got some exclusive pictures from the event at Chandan Cinema. Have a look: 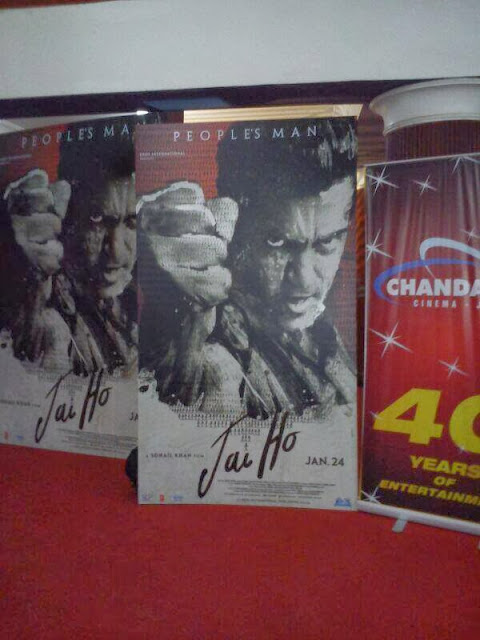 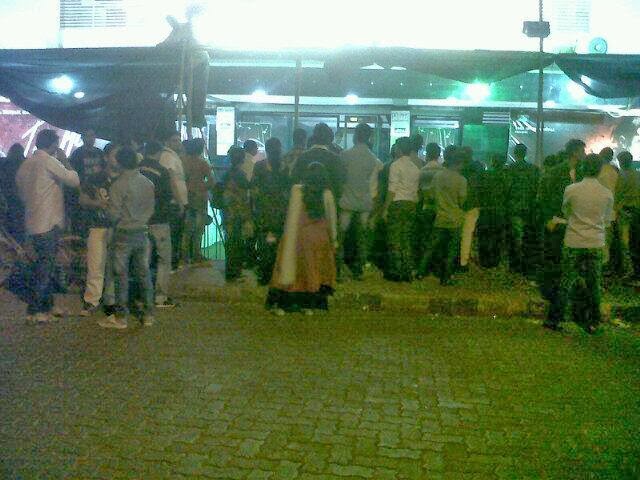 Some hours before the trailer launch. 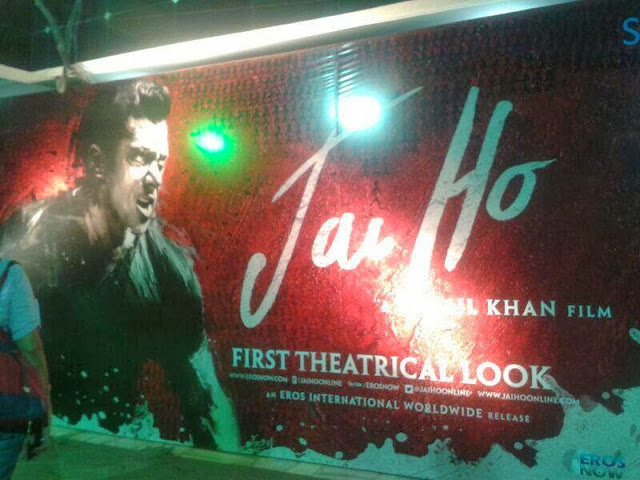 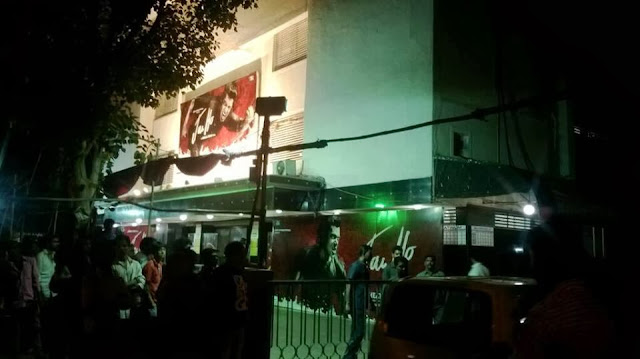 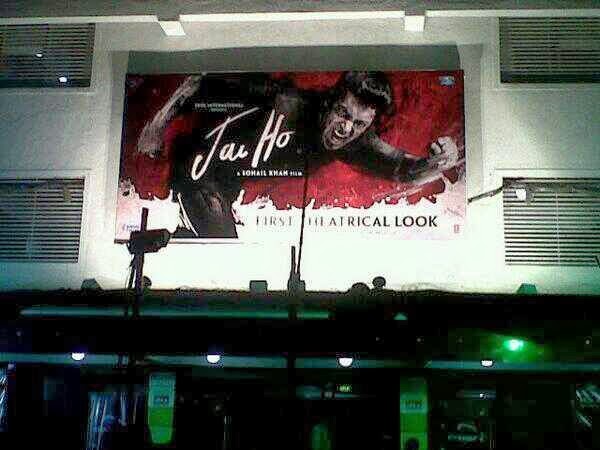 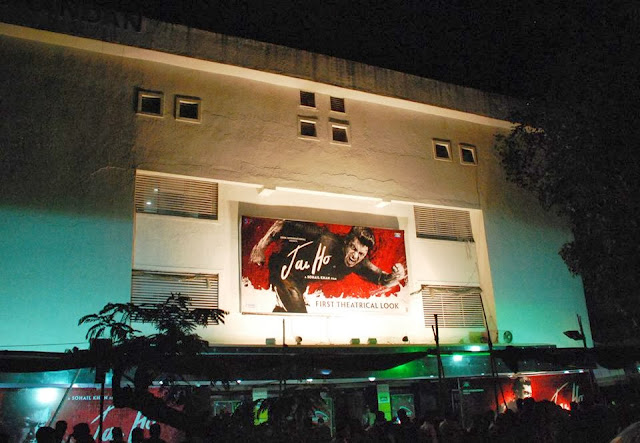 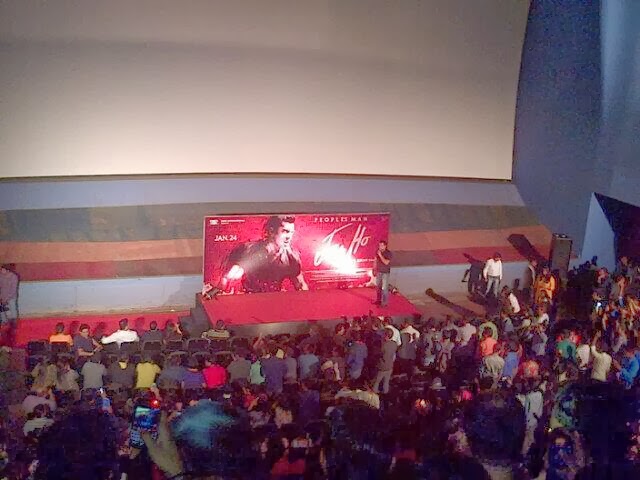 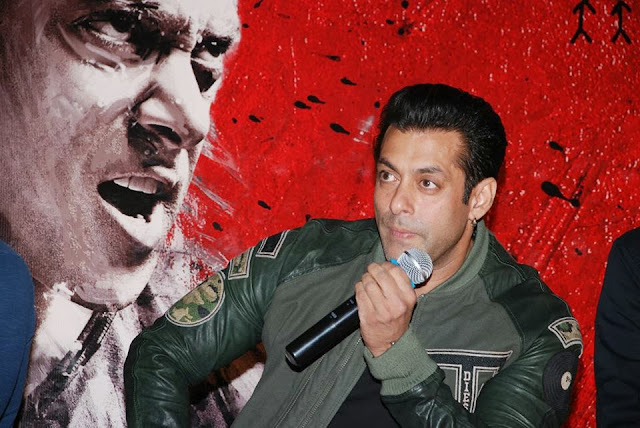 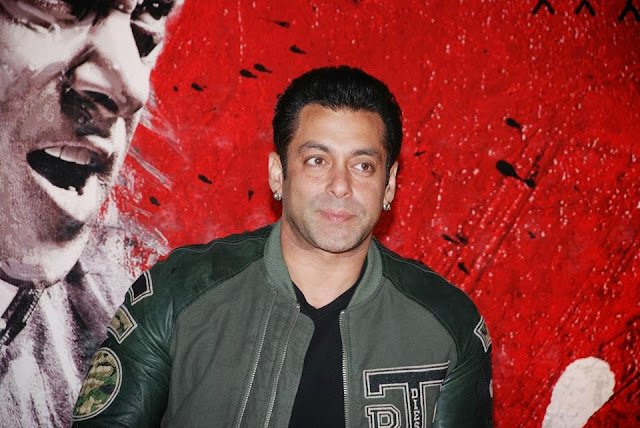 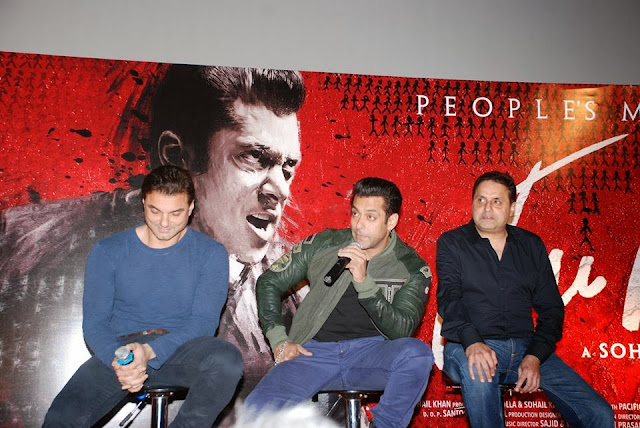 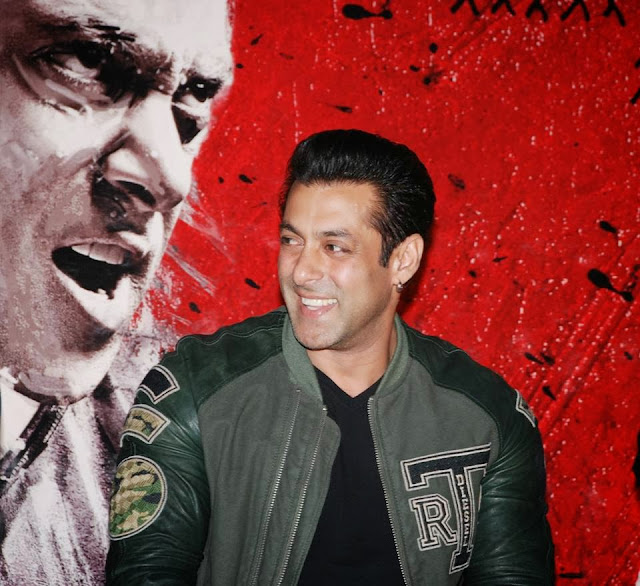 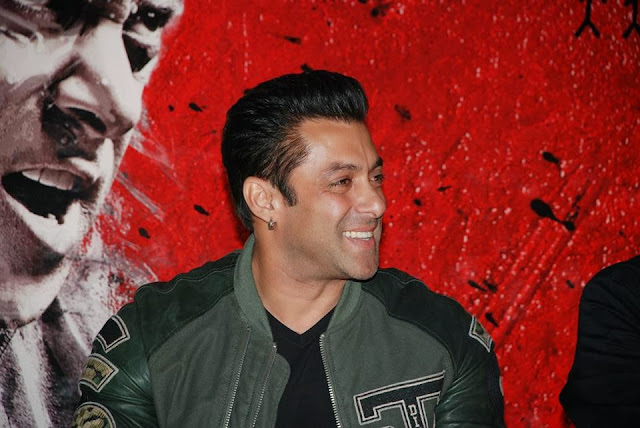 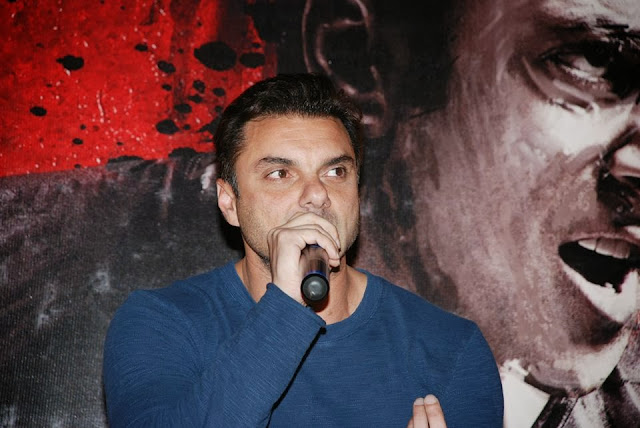 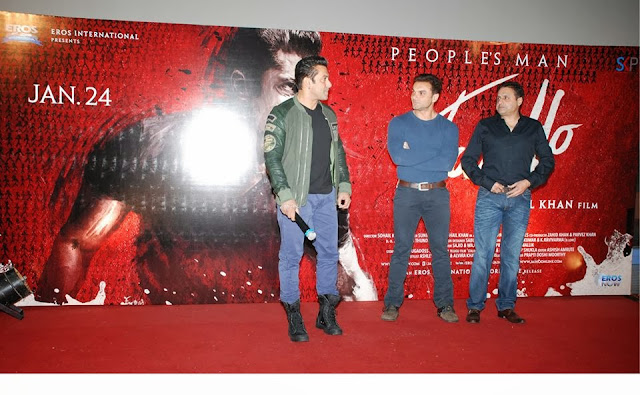 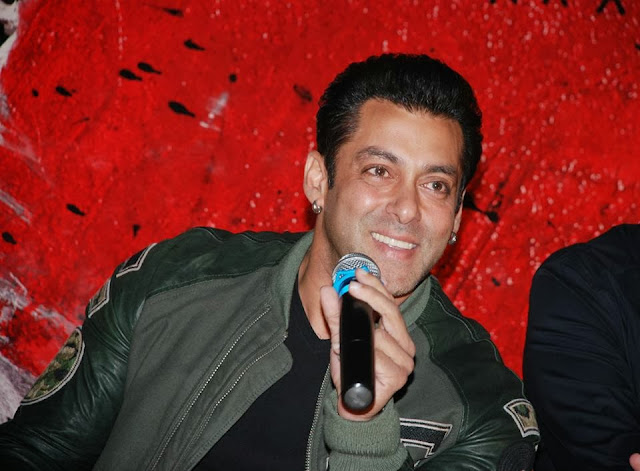 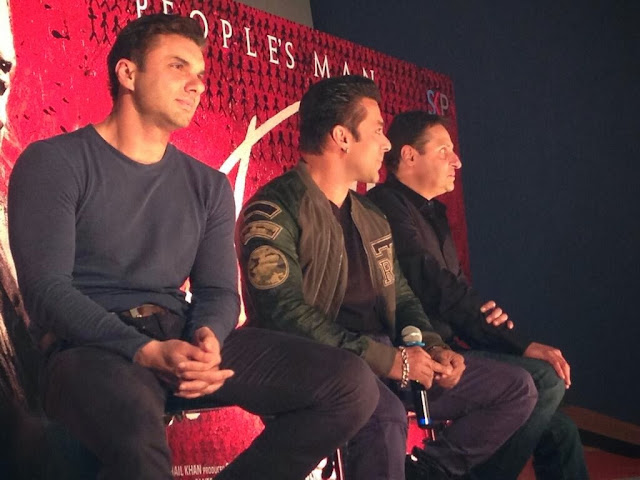 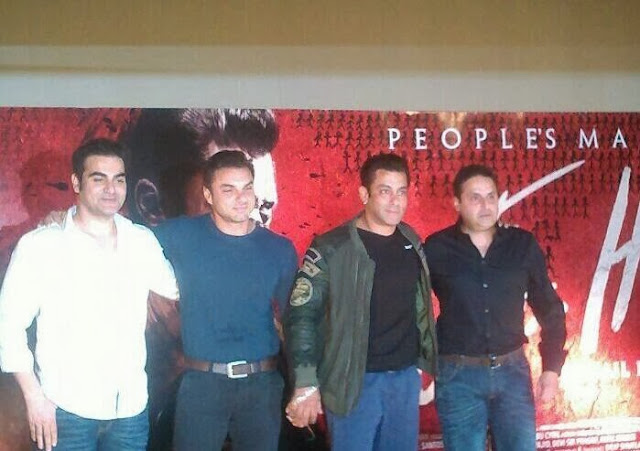 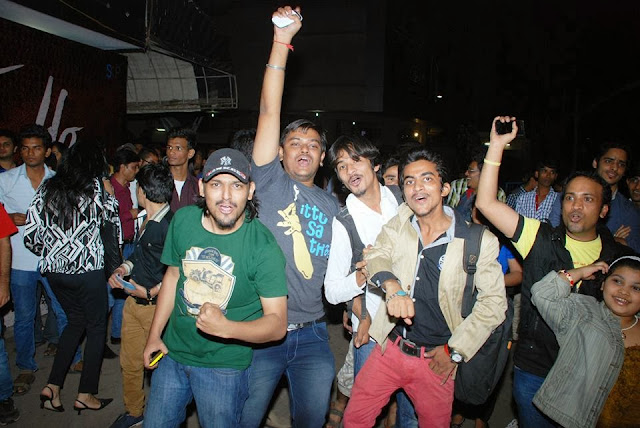 How do you rate Jai Ho's teaser? We will share the 2:30 minutes long trailer on our facebook page when it is available.