- December 04, 2013
Former Brazilian actress and model Bruna Abdullah who recently was seen in Grand Masti is playing an important role in superstar Salman Khan's much awaited Jai Ho which is scheduled to release in January 24th. Bruna Abdullah is playing Ashmit Patel's love interest in the film. 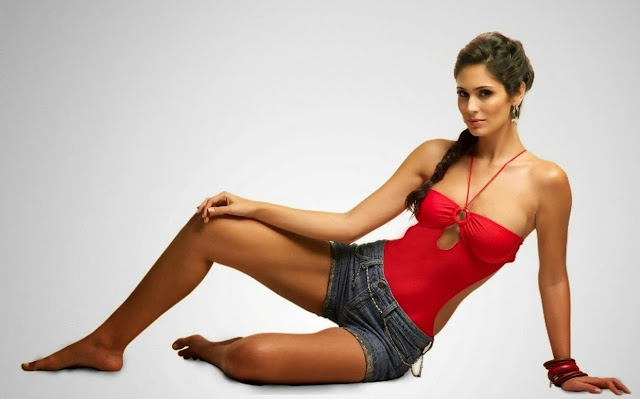 The character of Ashmit Patel's love interest was added later when makers of the film felt there was a room for it. Ashmit and Bruna have a song together in the beginning of the film. Reports are suggesting that Salman's entry in the film is after this song.

The trailer of this much awaited film is postponed by a week. It was scheduled to be launched at a single-screen theatre on 5th December but now everyone has to wait til December 12th.