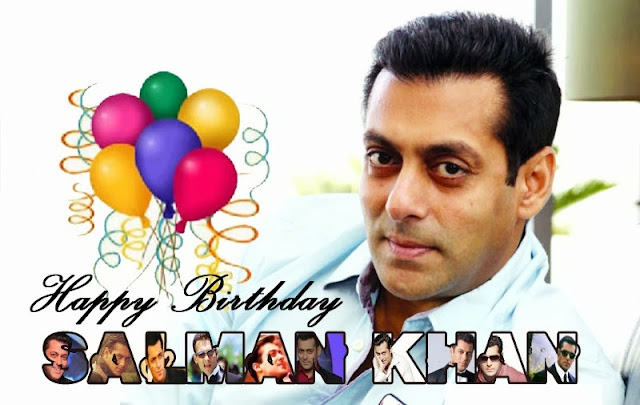 And when someone coined the phrase ‘Age is just a number’, they must have had Salman Khan in mind! Salman Khan turns 48 today and he looks, and is, in better shape than he was at 28!

The last 4 years or so have been an unforgettable ones for Salman Khan. Still remember Rani Mukhejree saying: “If south has Rajinikanth, we have Salman Khan!”? Our Sallu Bhai is a rage at the box office, thanks to his ever-growing fan base! Making his debut in the 1988 film Biwi Ho To Aisi, Abdul Rashid Salim Salman Khan, popularly know as Salman Khan soon etched himself a massive fan base with his next romantic blockbuster Maine Pyaar Kiya. Following his over two decade long career, Salman has given numerous hits and has a huge fan following all over the world.

Critics slam his movies and Salman’s loyal fans slam the critics by making these movies the biggest earners in the history of Bollywood! On his birthday, we don’t even want to mention the controversies that surround this deity of Bollywood! Love him, or LOVE HIM, you just can’t ignore him!

Take a bow; you are the biggest entertainer of Bollywood, Salman Khan! We at Bollywood CineTalk, wish you, Salman, a very happy birthday and a super exciting life ahead.

You too can send in your birthday wishes to Salman by just posting them in the comments section below.