‘Main Tera Hero’ trailer to be attached to ‘Jai Ho’ 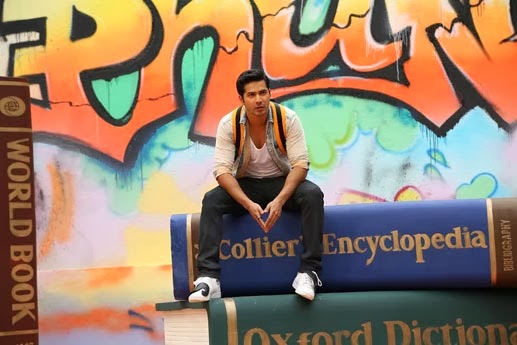 Salman Khan starrer Jai Ho is a month away from release and it seems it will continue to remain in the news throughout. This time news is that David Dhawan's next 'Main Tera Hero', starring David Dhawan's son Varun Dhawan, will have its trailer attached to Salman Khan's much awaited Jai Ho.

Talking to Mumbai Mirror, a source confirmed, “Jai Ho is a month away from release and Salman has been getting a lot of requests to attach promos of various films with his film. Salman is known to pushing young talent. He had seen some rushes of Main Tera Hero some time ago and liked what he saw. And he wanted the promos of David’s film to be attached to it”.

Earlier this year, David Dhawan has said that he wants his son David to be inspired by Salman Khan for the film Main Tera Hero.