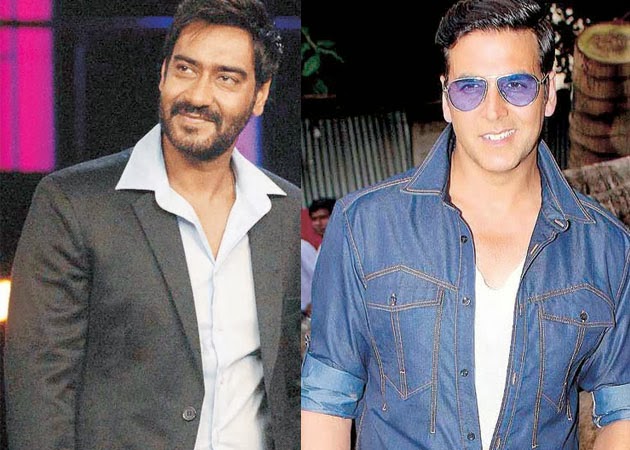 Aamir Khan's PK was supposed to release on June 6th, but Aamir Khan has announced that PK has been postponed to Christmas 2014. After the Aamir Khan's announcement, Reliance Entertainment and Vipul Shah, the producers of Holiday – Soldier Is Never Off Duty, was first to announce that Holiday – Soldier Is Never Off Duty would release on June 6th. Around 3 hours later, Gordhan Tanwani, the producer of Action Jackson, too released a statement announcing that his film would release on the same day.

Both films were first scheduled to clash on May 1st. However, sources close to both films say, that the clash is likely to be averted with one film shifting back to May 1st. But with every Post-IPL release like Ready, Rowdy Rathore and Yeh Jawaani Hai Deewani, raking in the moolah at the box-office, it will be interesting to see which film gives up on the lucrative first weekend of June.