Craze for Stalin at release & Task for Jai Ho now!

- January 11, 2014
Salman Khan’s fans are waiting eagerly for Jai Ho, which is likely to release next month. Considering that Dabangg Khan didn’t have even one release this year, his fans are all the more excited for Jai Ho. Everyone knows that Jai Ho is a remake of Chiranjeevi starrer Telugu film, Stalin.

Check out the craze Stalin had during it's release, both domestic & overseas. It gives you a glimpse of how the craze can be for Jai Ho. 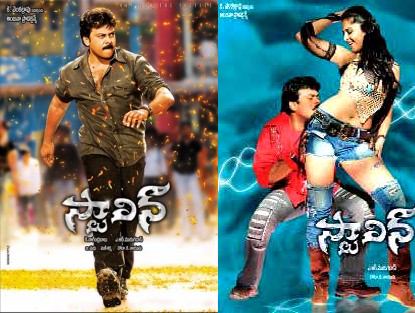 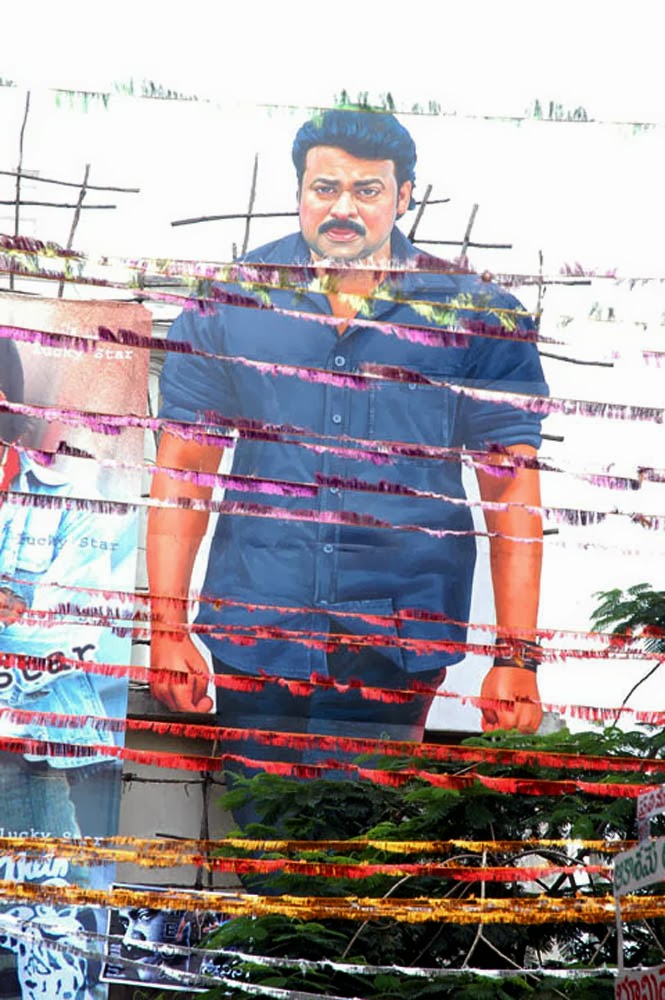 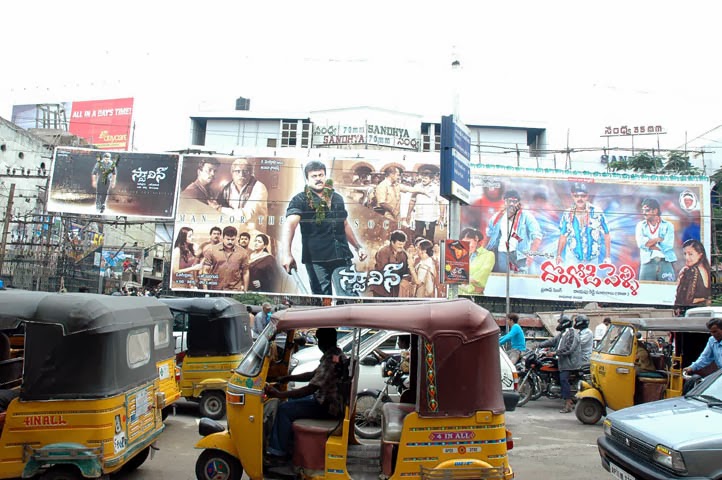 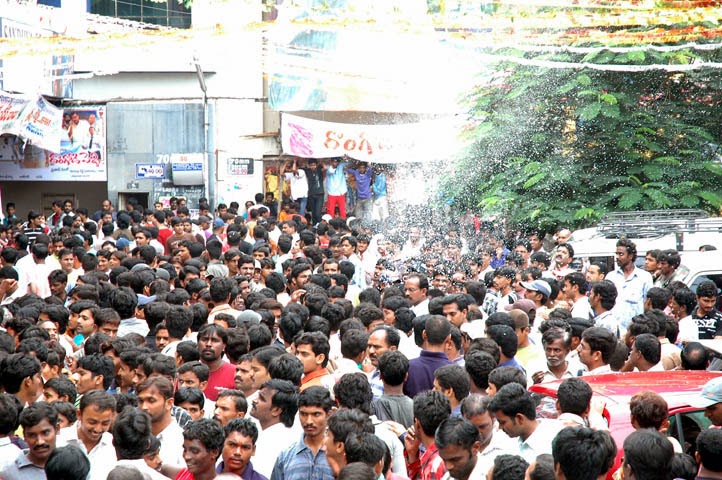 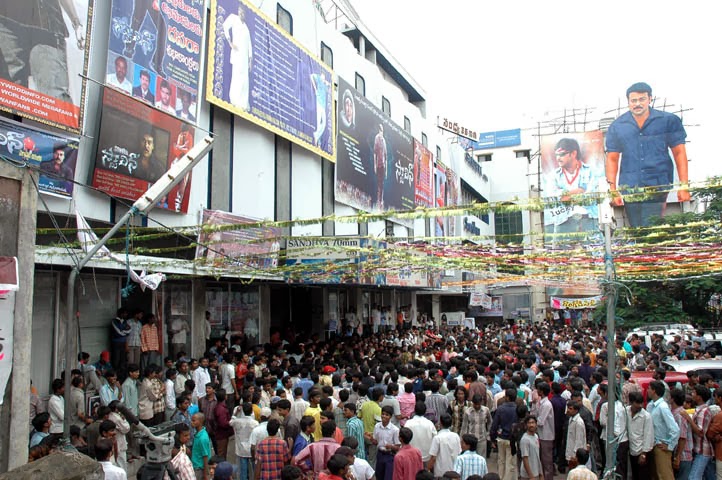 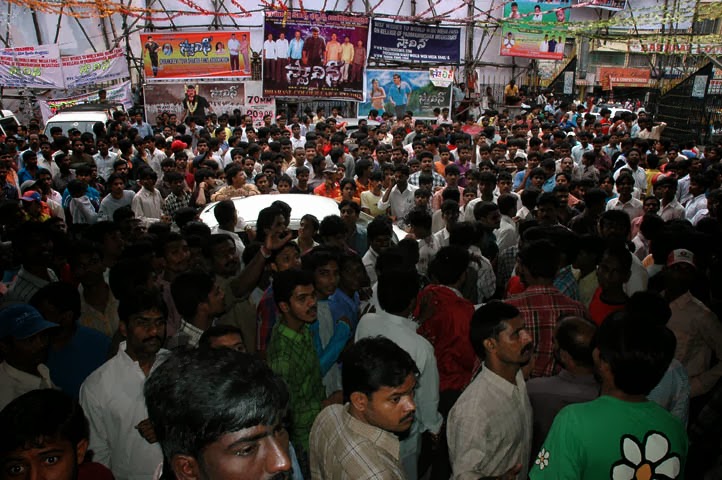 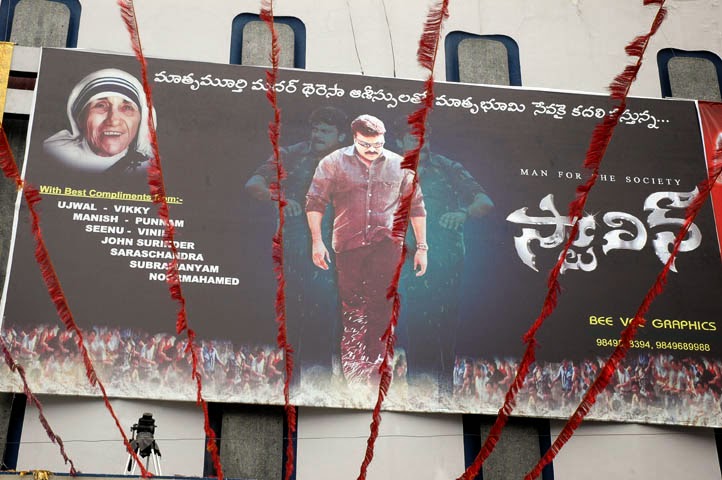 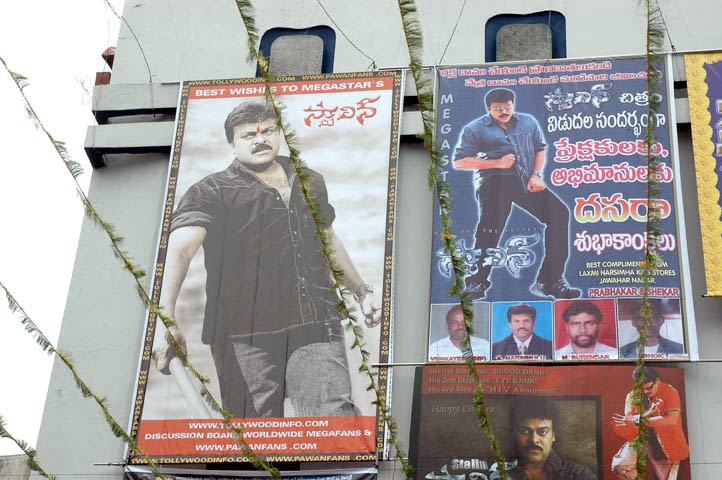 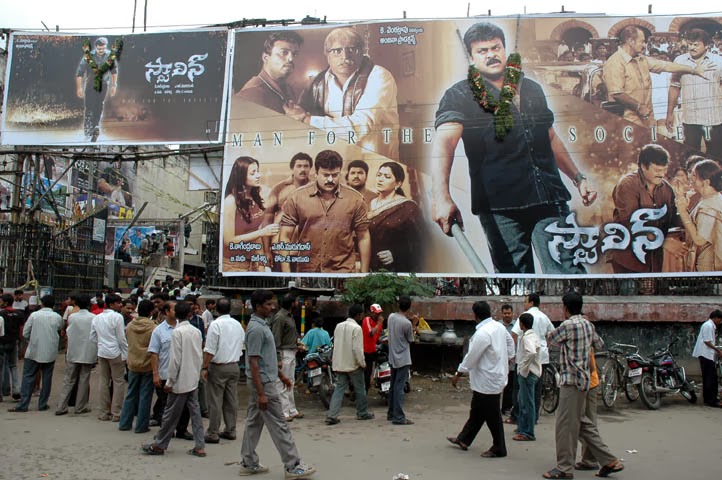 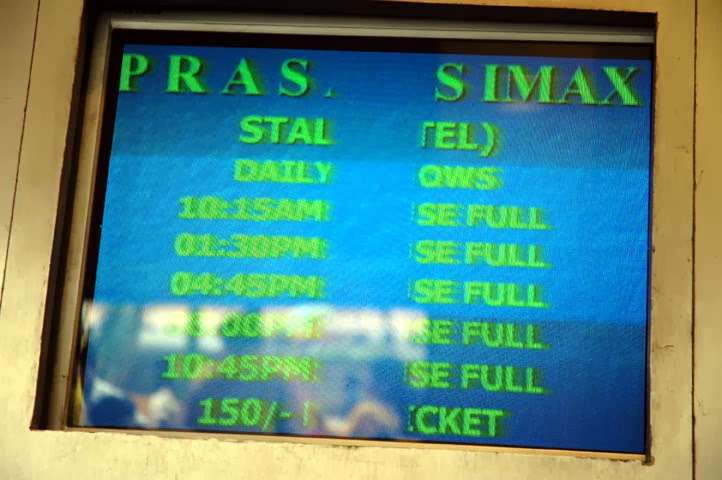 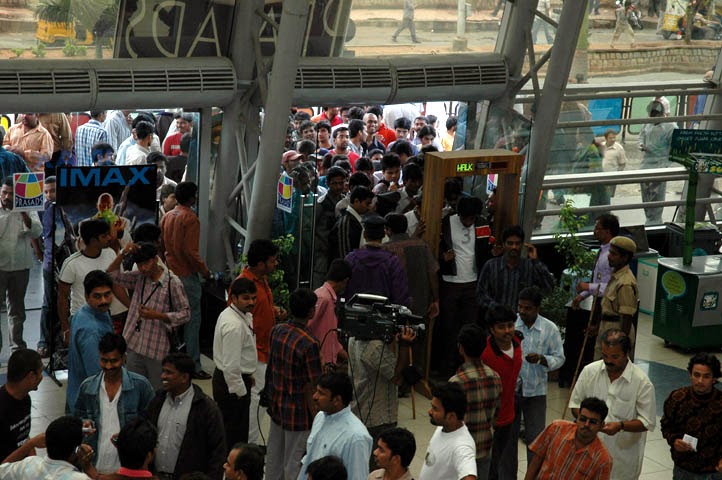 Now a glimpse at Fremont, California 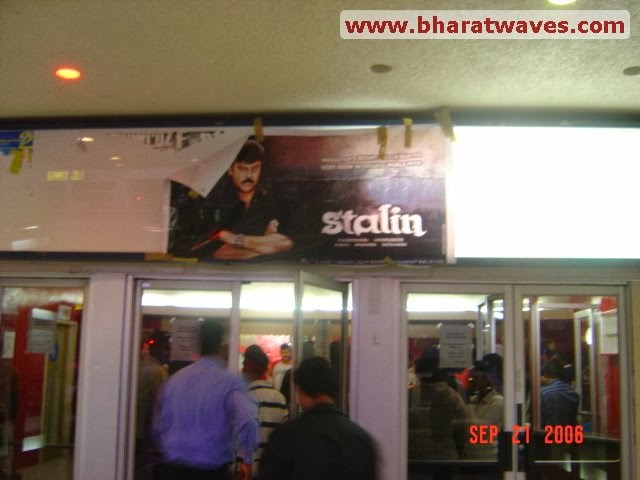 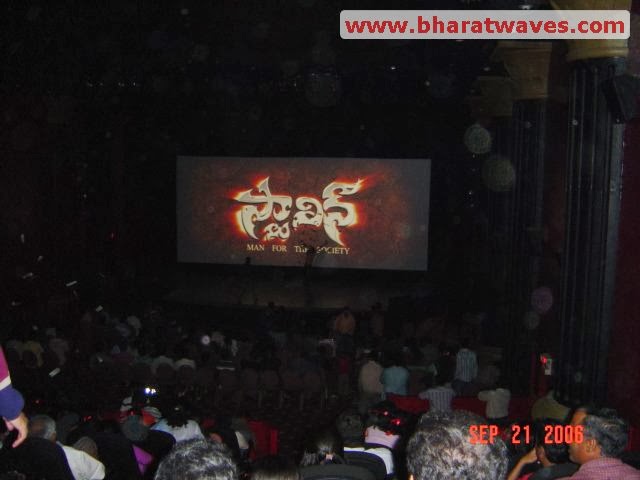 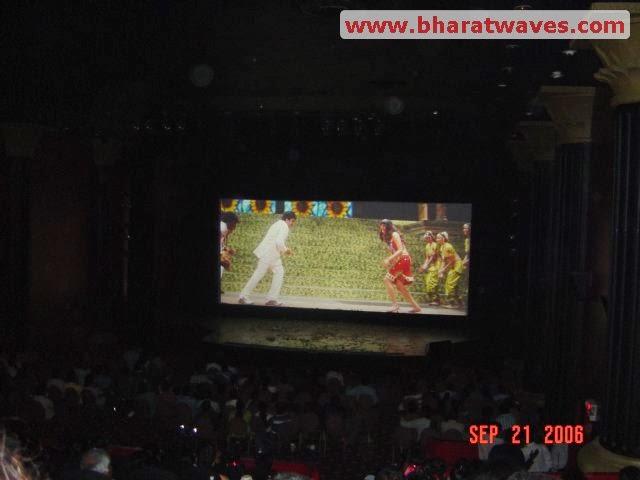 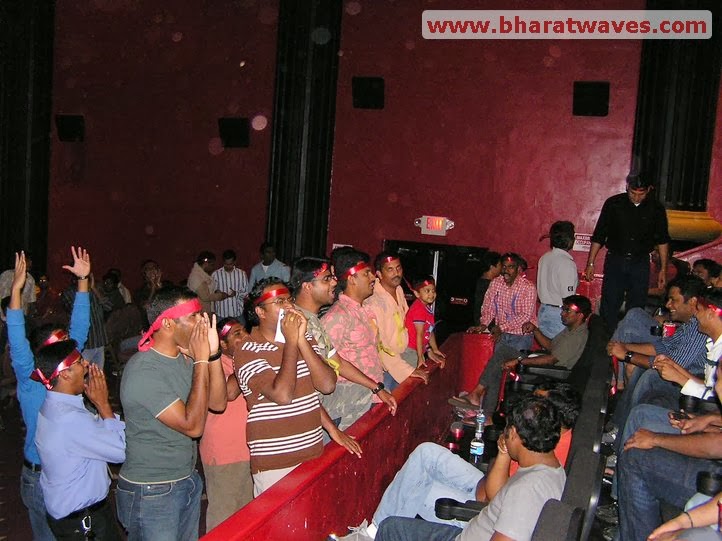 The best thing about Telugu audience is they bring back Telugu cinema alive with their whistles & dancing even in western countries.

Do you think mega superstar Salman Khan can create such craze with Jai Ho? Share your views below.

We thank our friend Suhas for all research and hard work for this article. Courtesy: IBODatabase.