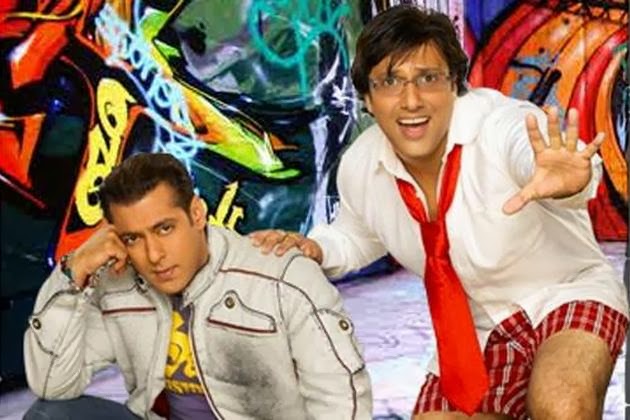 Salman Khan has confirmed now that Govinda has refused his offer to play a pivotal role in his next production, a Hindi remake of Mahesh Manjrekar’s Marathi film ‘Shikshanachya Aaicha Gho’.

Mega superstar Salman Khan, who will be seen in a guest appearance in the film, told Times Of India, “I approached Govinda but he refused it, seriously. For the last three years I have been after Govinda to do the film but he said that he didn’t like the film.”

Khan added, “We haven’t finalised the cast yet, we may title it ‘God Only Knows’ and it will go on the floors by February.”

Khan and Govinda both previously starred in the blockbuster ‘Partner’ (2007).