Jai Ho Is A Success Not Flop 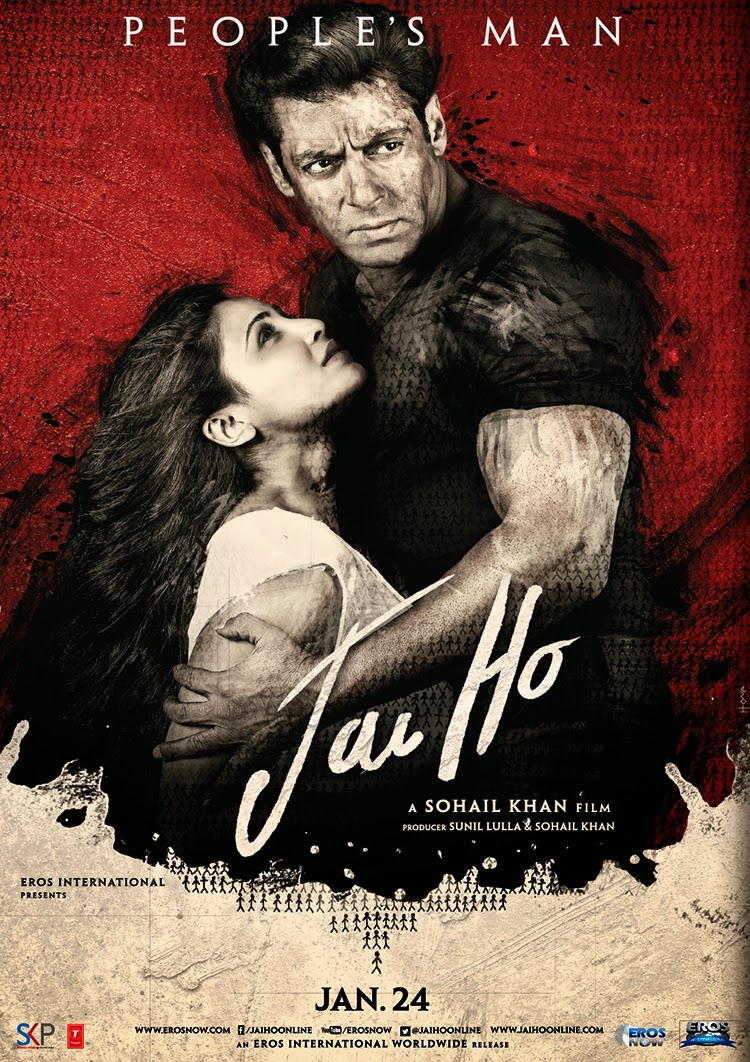 Jai Ho is superstar Salman Khan's new release currently in it's first week run. ZEE News and some other news channels and websites have already declared Jai Ho as flop and this news is on every social media site now. Is Jai Ho really a flop? This is the question we try to answer now.

Everyone in trade knows that very few film journalists know about trade and business of films and how things work here. It seems you don't need any logic or any base to make a news in India. You are free to interpret anything as you want. In India; media don't cover any news; they make news most of the time. They believe in sensationalism, not journalism.

Reality is different from what is being shown. Its true that Jai Ho took a slow start and it was not record breaking, but does it mean every film has to take record breaking opening and otherwise media will declare it flop? Due to the sort of initial business done by Dhoom 3 and Chennai Express higher figures are being expected today from big films like Jai Ho. But expectations and business are two different things. There are a lot of factors which play a role when it comes to theatrical business of any film. We have covered some of these factors in an article. Click Here to read it.

Jai Ho collected 58.07 crore nett in opening weekend which is 5th highest of all time. Jai Ho did excellent business on Sunday collecting around 25 crore nett according to early estimates. This was the third highest Sunday of all time just behind Dhoom 3 & Chennai Express. Jai Ho collected better than films like Dabangg 2, Ek Tha Tiger, Krrish 3 and Yeh Jawaani Hai Deewani on Sunday.


It's almost certain that Jai Ho will not be flop unless it falls badly in coming days.