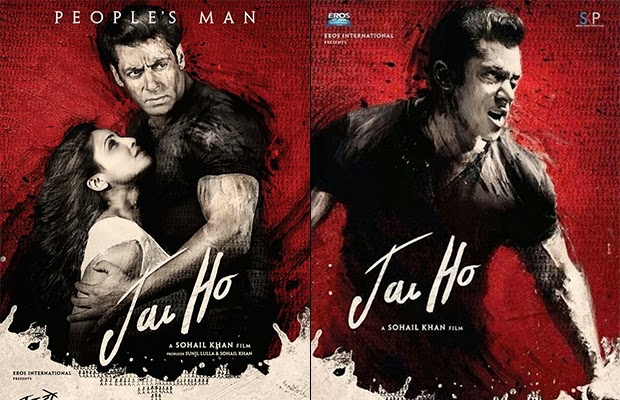 Jai Ho dropped further on Wednesday with collections around 5.25-5.50 crore nett. The collections on Monday were decent but it has seen rapid falls over the next two days and is now sure to collect less than 85 crore nett in its first week.

The only plus for the film is lack of competition this week but even that can only help so much with collections dropping at this rate. The collections at single screens are also not holding up that well.

The makers probably made the highest table profit in history (in region of 100 crore) due to these inflated prices as its not a very expensive film in terms of making but the market misjudged by thinking that star power could take the film to safety and if the film gets accepted then profits would be come.

Star power is sometimes enough with the help of holidays falling on the right days but with such high prices you also need help from the product which is not quite up to the mark going by its trend.  Or possibly a better way to put it is the product is not upto the mark its investors expected as collections are good for the amount of money spent to make the film.