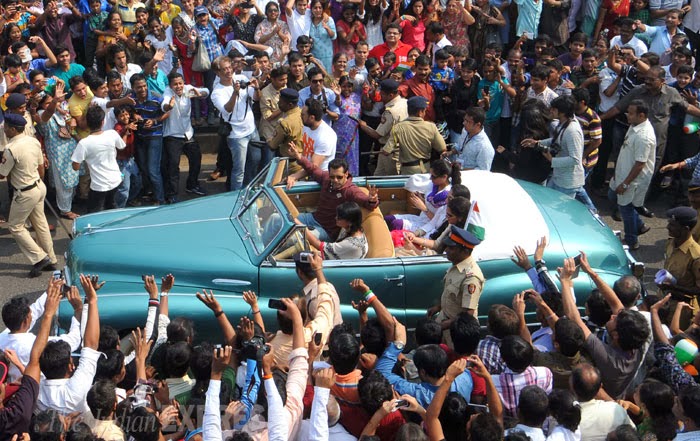 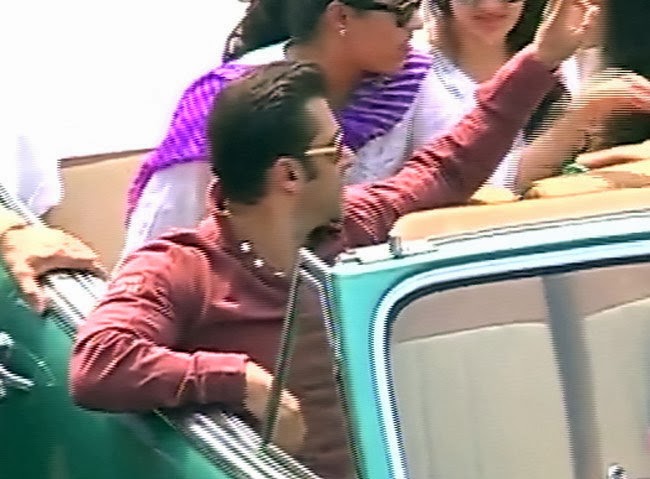 Turns out to be, Salman Khan's Aam Aadmi janta is not Aam anymore! The actor's fans lost control at Mumbai's Republic Day parade and according to eyewitnesses, broke police barricades and blocked the topless-vintage car parade in Mumbai. A huge crowd came in front of the cars and tried to get to the Bollywood stars, specially Salman Khan.

According to India Today the mob soon got out of control and the police had to resort to lathicharge the crowd to bring in some order. Maharashtra Governor K. Sankaranarayanan hoisted the national flag and took the salute at the parade in south Mumbai along the Arabian Sea promenade. 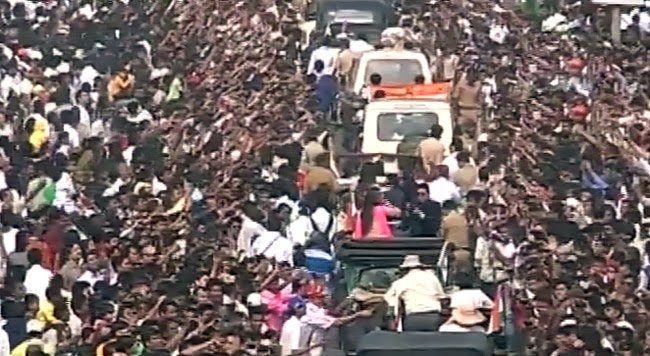 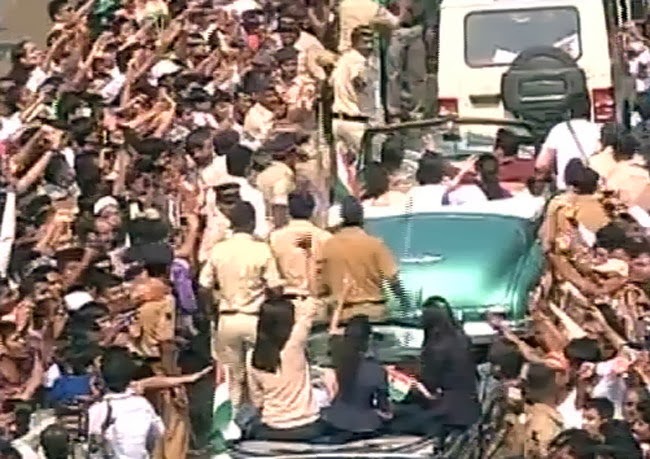 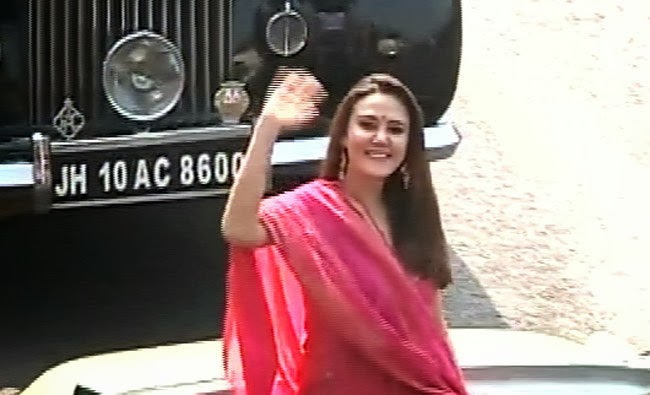 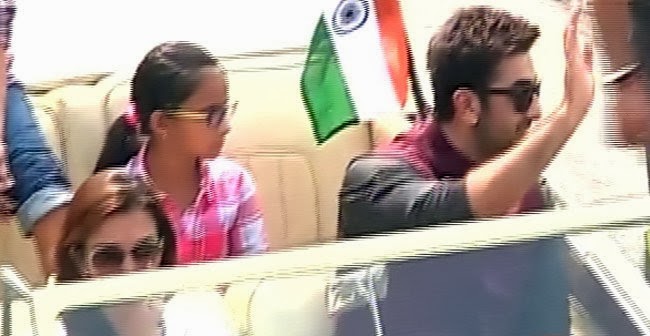 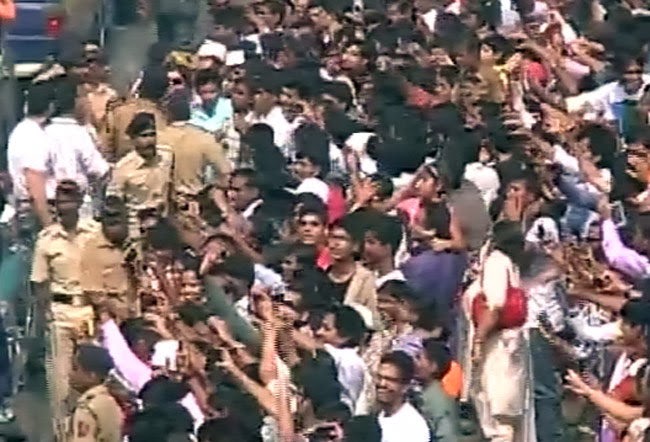 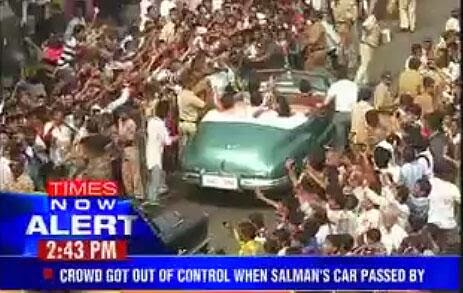 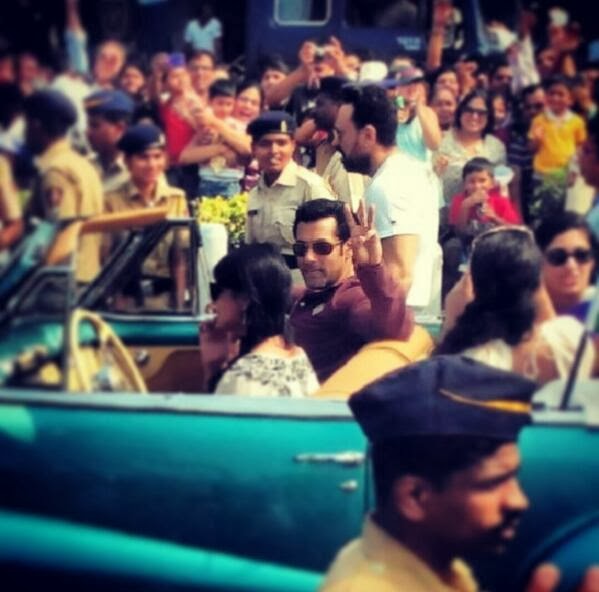 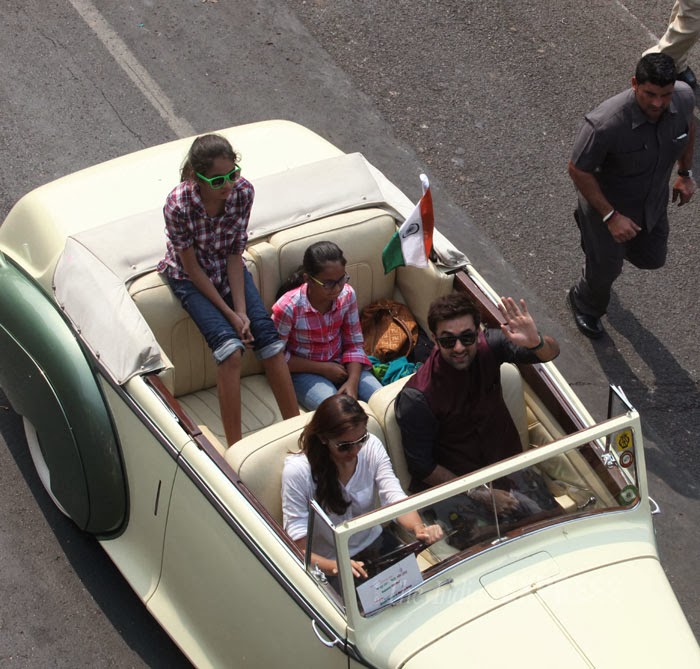 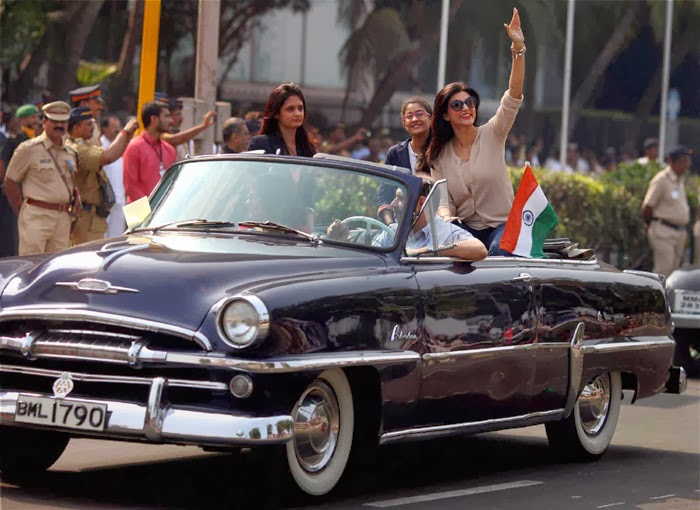 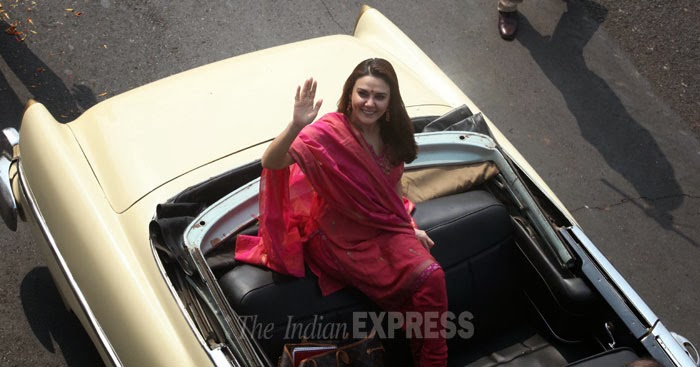 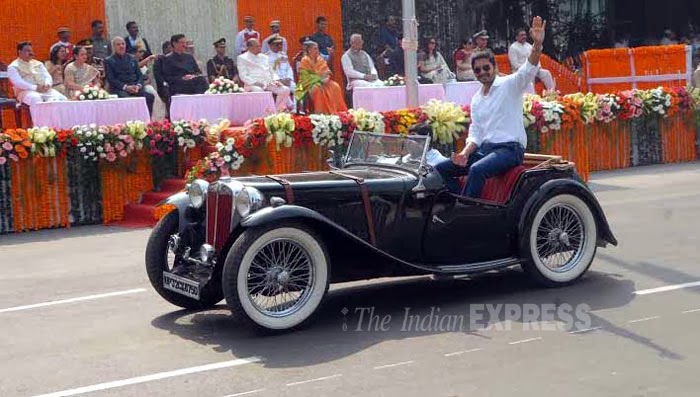 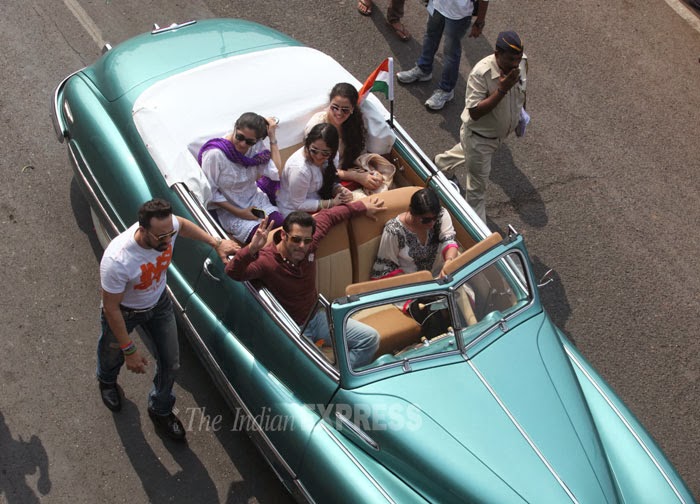 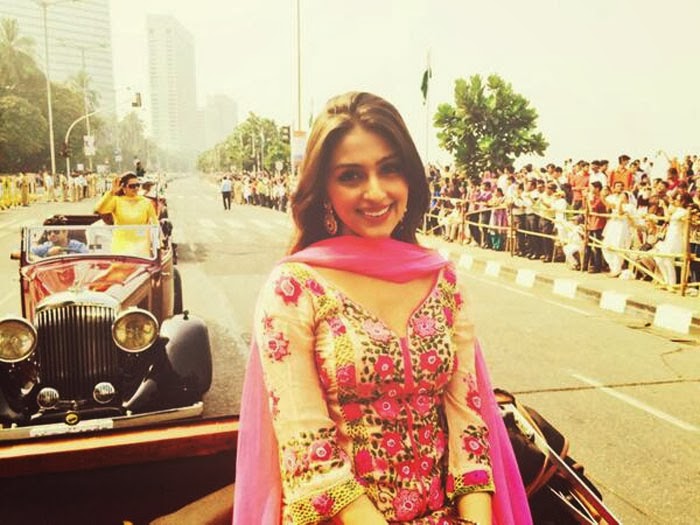 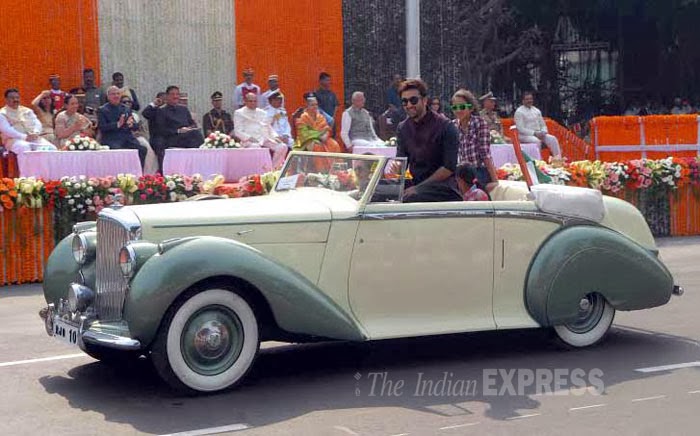 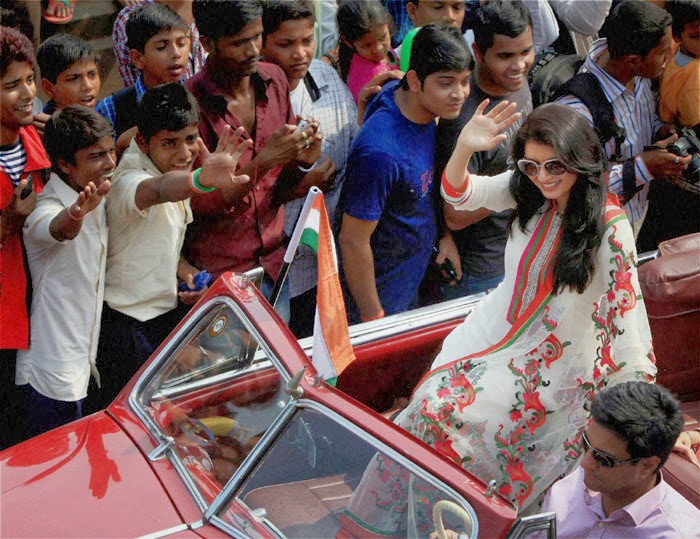