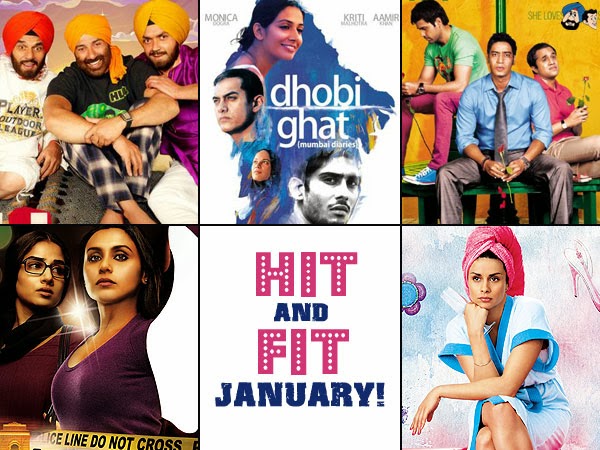 There has always been audience drought for the first the first month of every year. Therefore, big stars and big banners opt not to release their films in January. We've decided to have a look at some big January releases in last 10 years and their fate at box office. Have a look below:

In short, January is highly unsuccessful month for Bollywood. In last 10 years, only 1 film managed to be a huge hit and it was Agneepath which was a Dharma Production, a remake, had high buzz and hype and Chikni Chameli. Now, we have to wait and see if Jai Ho manages to make it bigger or not.