Mother Of All Clashes This Week..!

- January 09, 2014
This week (tomorrow) is a mother of all clashes, especially in south. What are the chances of Bollywood films surviving in South this time? Have a look below: 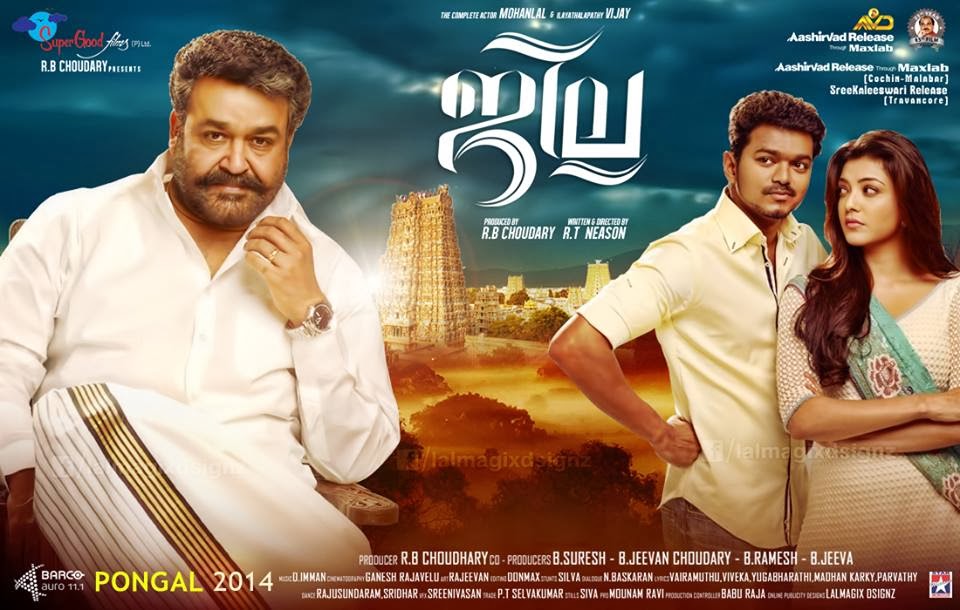 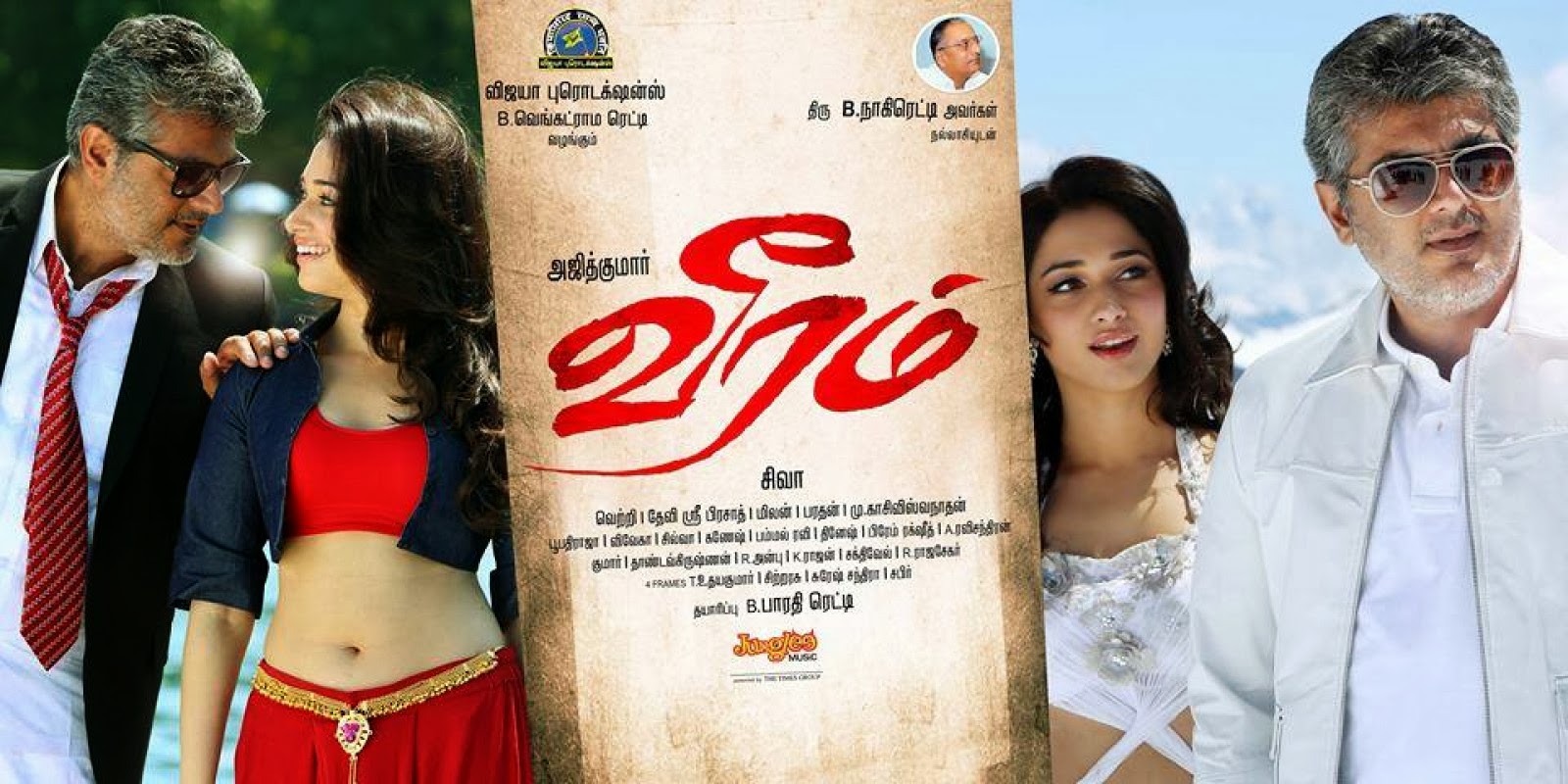 Yevadu is releasing on 12th instead of releasing with Nenokkadine on 10th. This way the film's first day will be a Sunday followed by 1 working day i.e. Monday which is again followed by two back to back huge holidays on Tuesday & Wednesday. 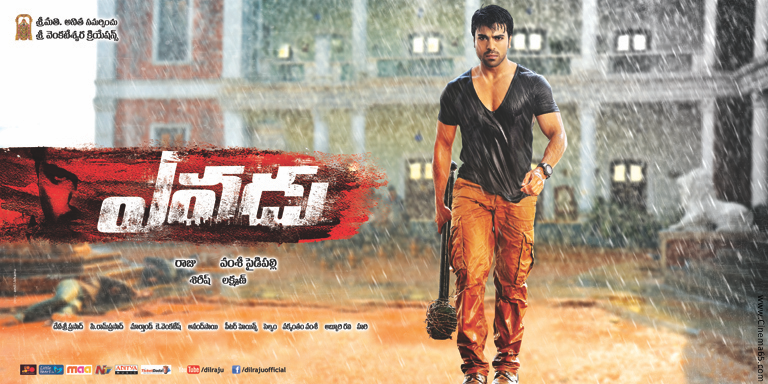 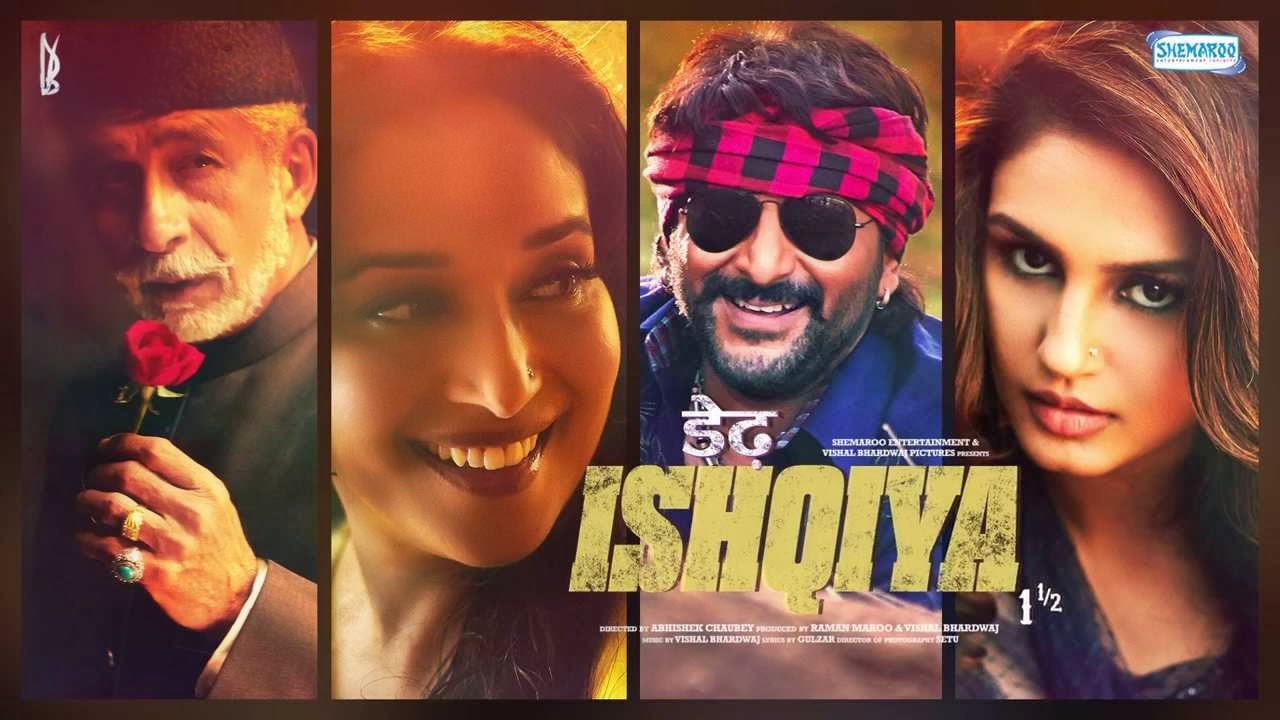 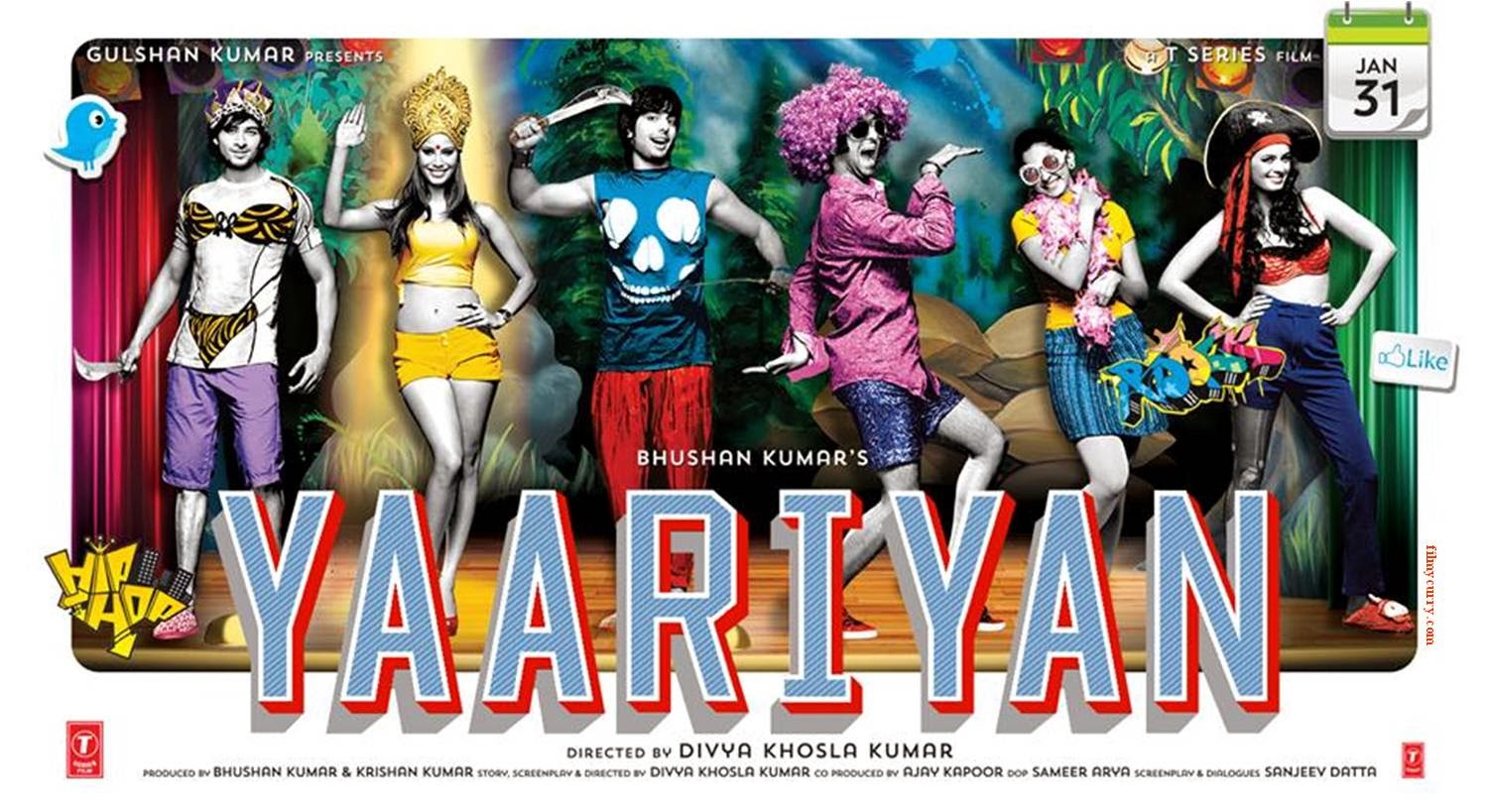 And there are couple of A-certified Hindi films which are trying to find themselves a release out of which is Swarg Ashram, after getting some popularity because of it's youtube release the film got iself a strange demand to be released in theaters & it has found it's a date of 10th Jan. And the other one is titled "Chalo Picnic Manaye" & this one has no poster available although poster is available for Swarg Ashram due to it's explicit or indecent portrayal we won't be sharing it.

We thank our friend Suhas for all research and hard work for this article. Courtesy: IBODatabase.