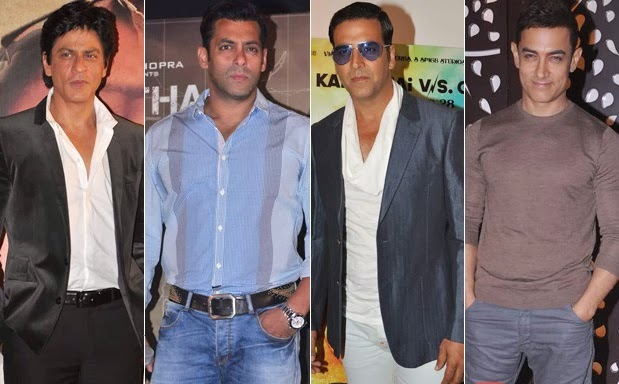 34th Filmfare Awards - Aamir Khan's first ever performance on stage for Papa Kehte Hai. He also receives his first best actor debut award. And do watch his message in the end for drug addicts, filmfare awards also used to promote a cause.

37th Filmfare Awards - Shahrukh Khan's first ever performance on stage & his pair is none other than Kajol. They're seen performing for Yeh Kaali Kaali song from their forthcoming film Baazigar, yes, Shahrukh & Kajol were promoting their film Baazigar on filmfare.

We thank our friend Suhas for all hard work and research he has done for this article.