Salman Khan auditions a struggling singer on the streets

Last night while returning home from the Mehboob Studios, Salman noticed a young struggling singer on the road, who apparently was pleading for a chance to sing / compose a song for the superstar.

Not only did Salman allow him to get close, he also asked the musician to sing something for him, even as he continued walking towards his house in Bandra.

Salman was surrounded by his bodyguards, photographers and hundreds of fans, but was seen listening to the singer and also stopped by to give him some advice. 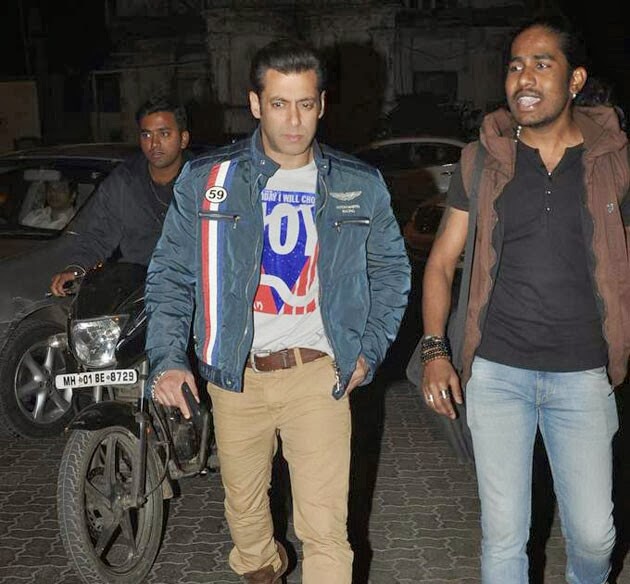 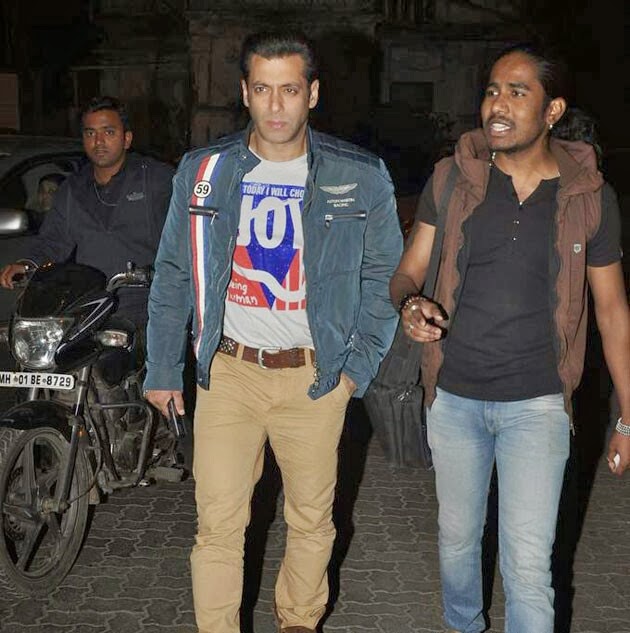 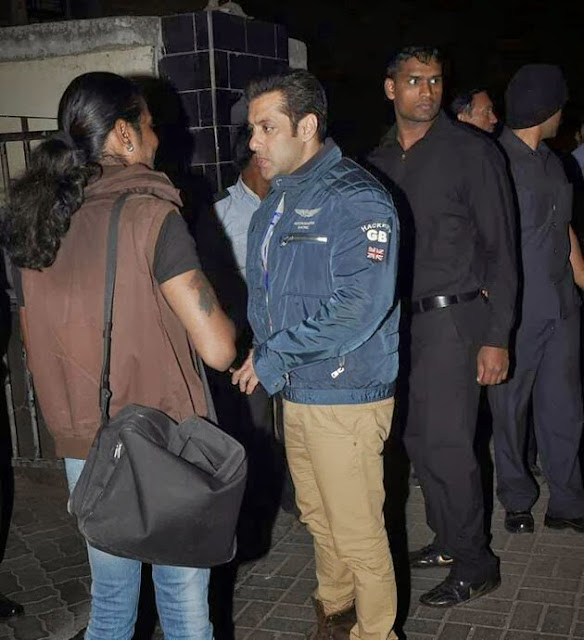 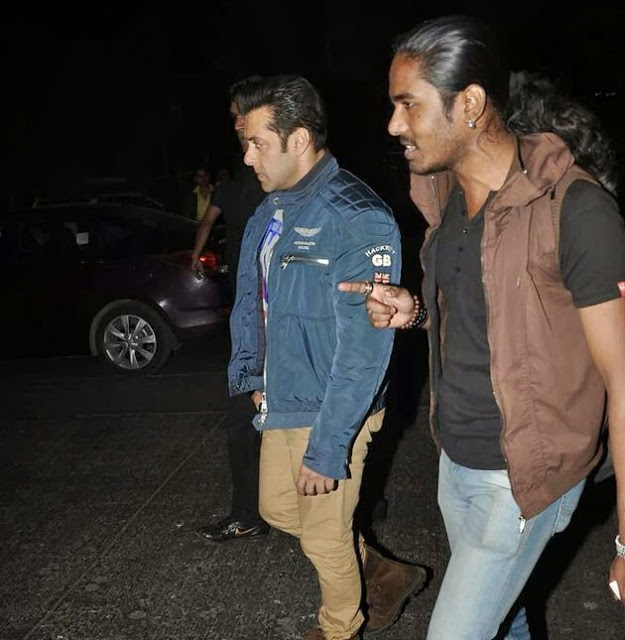 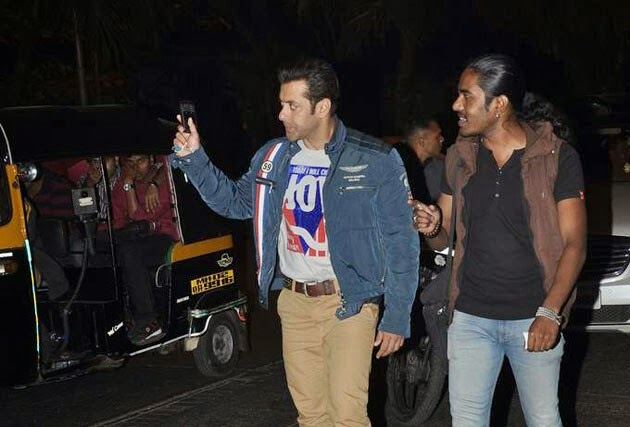