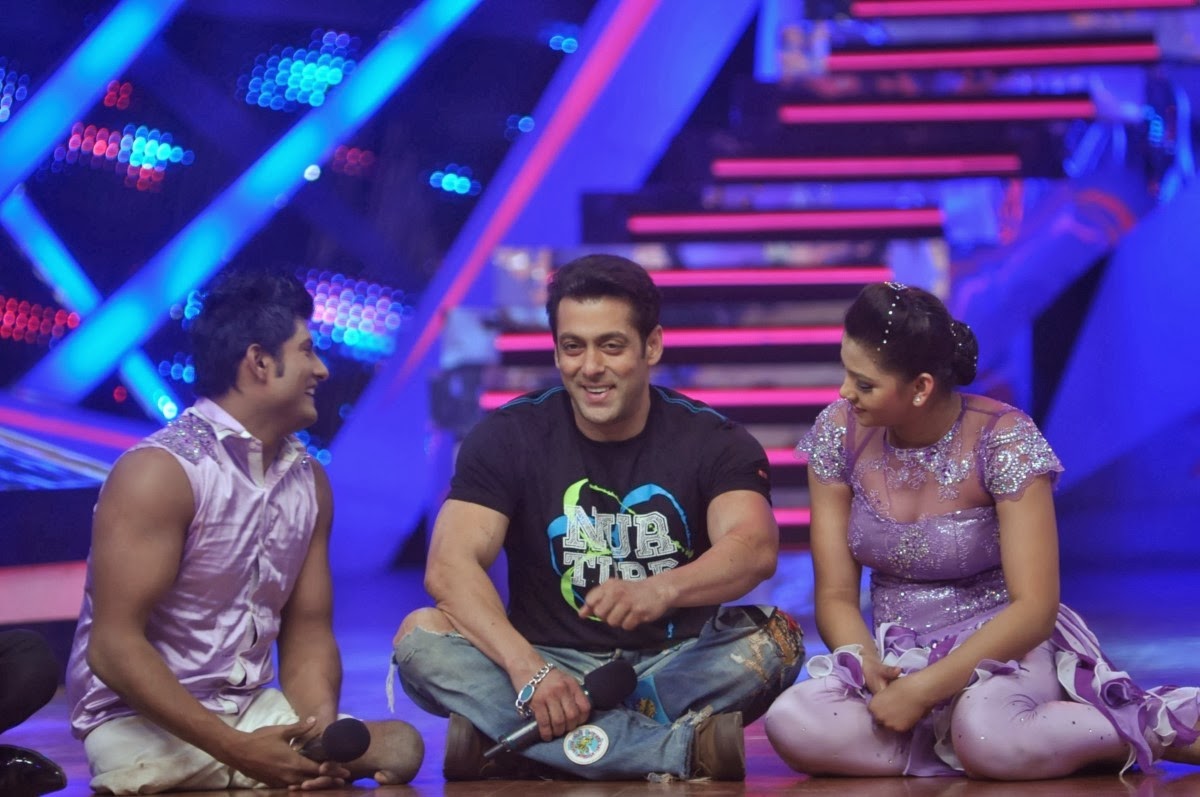 Star Plus’ popular reality TV show ‘Nach Baliye 6′, which featured Bollywood heartthrob Salman Khan last night gave the show one of its best ratings in UK since the series kicked off.
‘Nach Baliye 6′ at 21:00 pulled in 215,900 viewers – peaking at 298,200 viewers, more viewers than any other show on UK Asian television. ‘Comedy Nights With Kapil’ on Colors, which aired at the later time of 22:30 included Madhuri Dixit as the special guest, was the biggest draw on the channel with 104,700 viewers.

Crime thriller show ‘Arjun’ on Star Plus pulled in 94,500 viewers, whereas the new series of ‘India’s Got Talent’, which again had Madhuri Dixit promoting her new film ‘Dedh Ishqiya’ drew in 72,400 viewers. 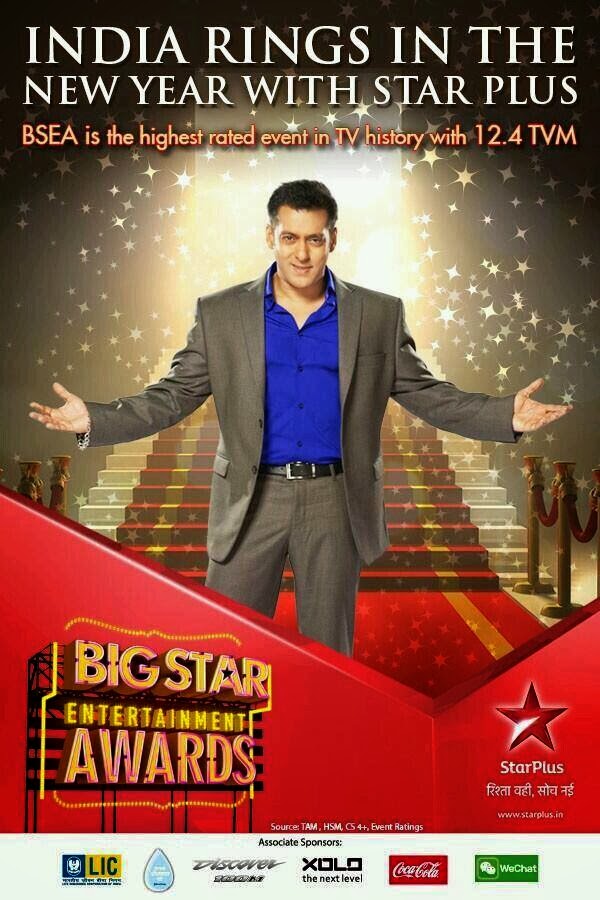