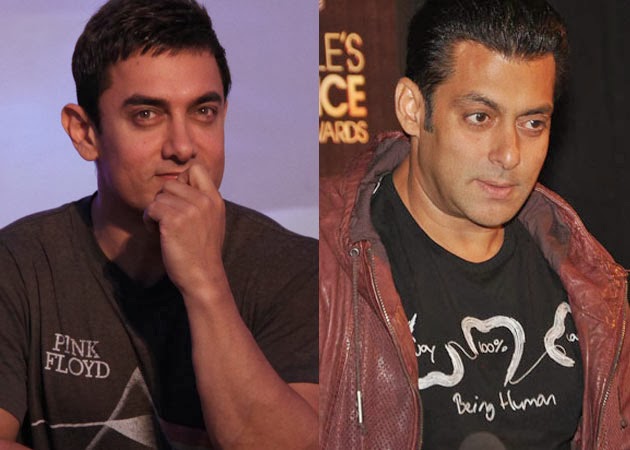 After successfully hosting four consecutive seasons of reality show Bigg Boss, Bollywood superstar Salman Khan will come on the small screen next year as the host of a new show based on social causes and says it will be different from Satyamev Jayate.

Salman Khan is one such actor who has huge fan following and with his stardom and personal approach, all the previous shows that he has hosted has seen major appreciation and success. "We are working on something which is different. It is not along the lines of 'Satyamev Jayate'. We will have a lot more entertainment in it. We will rock next year," Salman told.

The 48-year-old, who had also hosted another reality show Dus Ka Dum, added: "The show that we are doing will change a lot of things. It's a brand new show altogether, which will talk about social causes. I will be the host and this will definitely change a lot (of things)."

Currently, Salman is gearing up for the release of Jai Ho!, an action film set for a Jan 24 release.