Salman Khan to give away his signature bracelet to fans 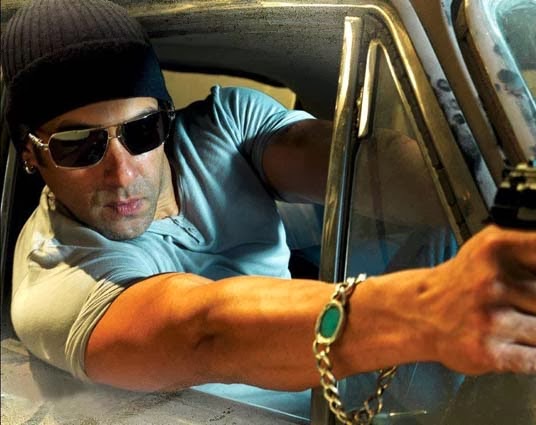 Makers of ‘Jai Ho’ (2014) are all set to distribute Salman Khan’s signature bracelet among fans across various cities during the promotions of the film. In fact mega superstar Salman Khan’s entry scene in the film will begin with a close-up shot of his bracelet. 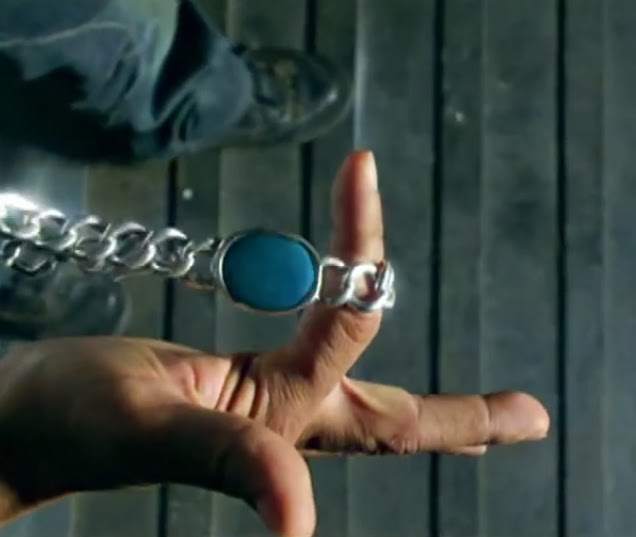 Director of ‘Jai Ho’, Sohail Khan says, “The bracelet is almost an extension of his personality, something the nation now identifies him with. It was presented to him by my dad, who wears one too.”

This bracelet giveaway is expected to be rage around the world just like his belt and sunglasses in ‘Dabangg’ (2010).

‘Jai Ho’ is all set to release worldwide on Friday 24th January.