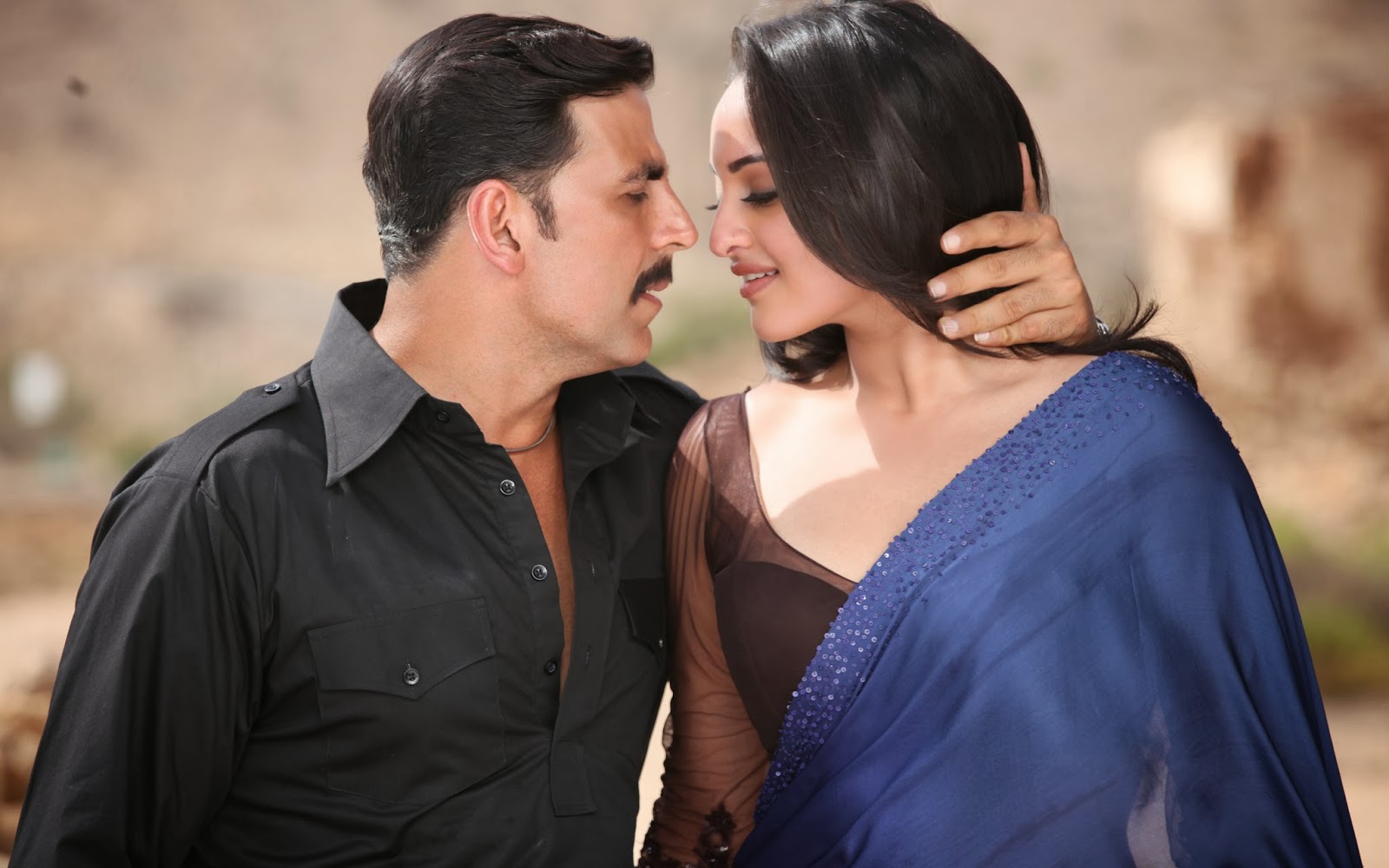 Produced by Reliance Entertainment, the film is titled ‘Holiday – A Soldier is Never Off Duty’ and will be releasing this year. It will be directed by the director of the Tamil original, A R Murugadoss, who has Ghajini (Both original Tamil and Hindi version) and Stalin (Telugu) to his credit.

Reliance Entertainment confirmed that the film’s action director is Hollywood’s Greg Powell, who has been responsible for ‘Skyfall’ (2012) and some of the ‘Harry Potter’ films.