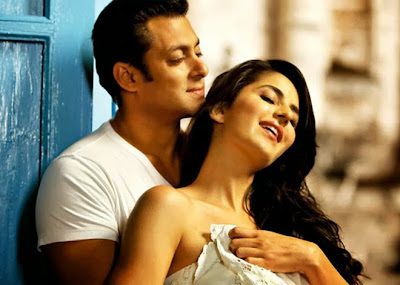 Ormax Media has released their star rankings for December 2013. This ranking is not based on Box Office performance of stars, but it is based on a survey in 29 cities of India, covering a monthly sample size of 4,300 cine-goers to determine popularity of stars and to calculate people's love for stars.

Salman Khan is still no. 1. He leads in all territories and audience segments, except West Bengal where he is the joint no. 1 with Shahrukh Khan and Mysore where Aamir Khan has taken no.1 position. Despite a big gap at the national level, Akshay Kumar is only marginally behind Salman Khan in low-end single screen audiences. Aamir Khan is back to no. 3 for the first time since April 2013.

Katrina Kaif continues to remain no. 1 in all segments and markets, without exception. Sonakshi Sinha enters the Top 5 for the first time since the start of 'Ormax Stars India Love' in December 2010. She ranks no. 3 in low-end single screen audience.