The reluctant villain of Jai Ho 'Haroon Kazi' speaks out! 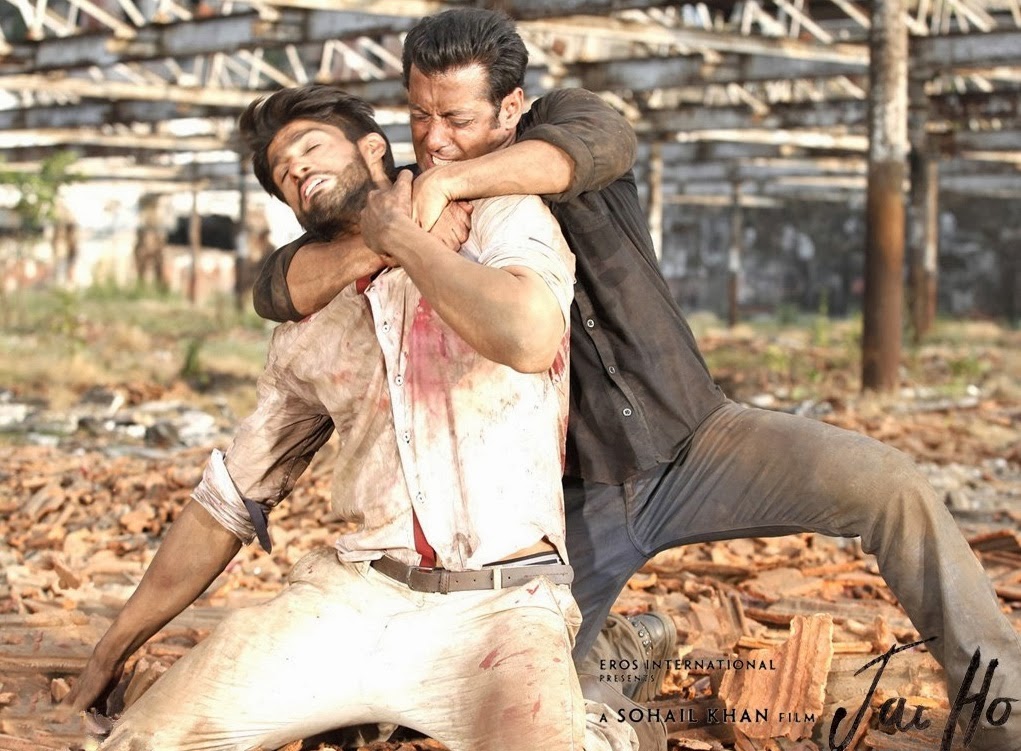 Puneiite entrepreneur came to Mumbai to handle his father’s business. The young entrepreneur was spotted by Sohail Khan in Bandra’s Gold’s Gym and picked up by Sohail Khan to act in Jai Ho. Haroon found himself sharing screenspace with Salman Khan. But not before a screen test, and training in martial arts and acting. “It was a six-month training and I did it with all my heart,” said Haroon. “I didn’t know the role. Sohail bhai told me that he will use me where he thinks I fit and I trusted him with all my heart.”

Hard work paid dividends and though the entire cast of Jai Ho went gung ho about their roles, Haroon preferred to let his work do the talking. “It is my first film. I wanted people to watch the movie and decide on my histrionic ability. There was no point talking till my work spoke first,” says the 30-year-old model who has turned actor with this film.

Says Salman on Haroon Kazi, “We both trained together on the sets and before the film. When I met Haroon the second time a month after the first, I found that in the time I was in Big Boss, he was working out to tone his physique more. And I had to fight a villain who was fitter! In fact, this was the first time that the heroine of the film wanting to meet the villain because he is so fit!” 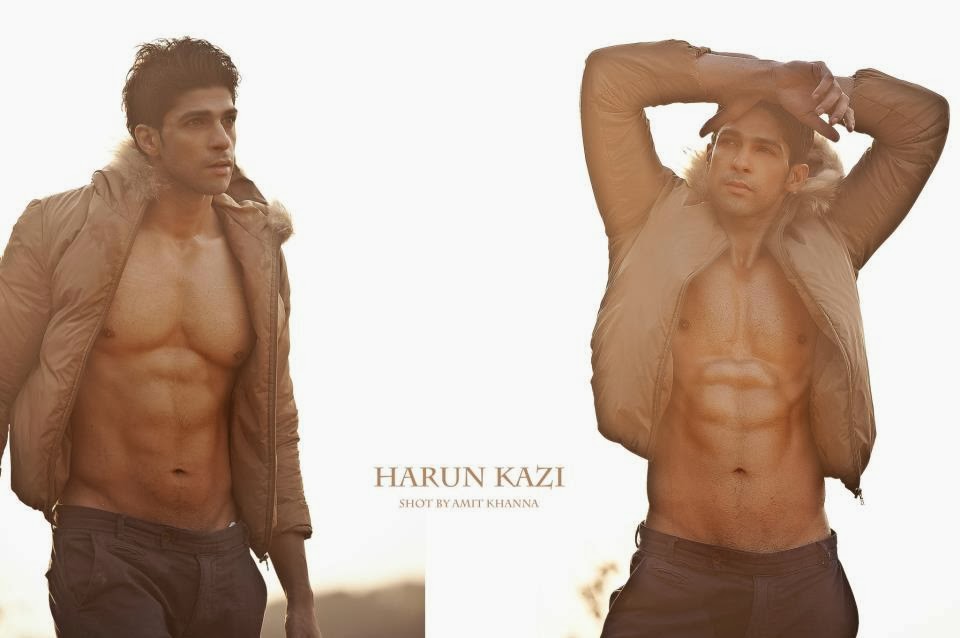 Says Haroon, “Sohail and Salman bhai are both straight forward and dedicated people. He spotted me, and knew how I would look in the film with the beard though I don’t port one normally. On the sets, Salman bhai used to share his homecooked diet food with me. The brown rice and boiled chicken ensured that my diet didn’t go haywire. It also helped me perform better in the scenes and even the final climax is confrontational to the core and it is not easy beating up Salman Khan or ripping the shirt off his back unless you know he is with you!”

Post Jai Ho, Haroon is playing his cards very carefully. “I have offers,” he admits. “But after learning so much in my first film, I want to ensure that I live up to the faith that Sohail bhai and Salman bhai have in me. My next film should be a venture I make them proud.”