- January 03, 2014
“Movies can and do have a tremendous influence in shaping young lives in the realm of entertainment towards the ideals and objectives of normal adulthood” said Walt Disney. He is definitely right. A movie, like a book, can change your life. It can change the way you think. It can make you a better person, for there’s an electrical thing about the movies. It captures our imagination like no other. The movies we watch in childhood shape the way we think and they influence us to a great extent. There have been so many movies that are larger than life and coming of age. So many movies that have revolutionized the way we think.

Here’s a look at such top 10 Bollywood directors who have managed to impress us in 2013. 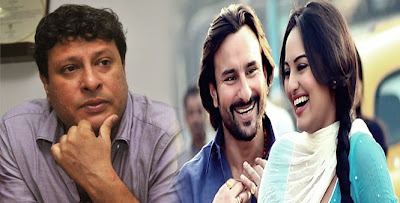 Bullett Raja might not be the best work of Tigmanshu Dhulia as many things were compromised due to commercial considerations, but the treatment, Tigmanshu Dhulia gave to Bullett Raja, was not as formulaic as most present potboilers. The twists and turns in the plot keep you rooted to the seats for the entire movie. They might be somewhat predictable but are not stretched and don’t underestimate the intelligence of the viewer. 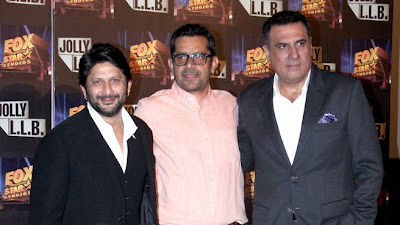 Subhash Kapoor is an ace director. Keeping the narrative simple, he maintained the film’s rhythm grounded in the satirical humor of the story. His critiquing was honest and strongly borrowed from a general pathos towards our judiciary and portrayed it garbed in humor. Jolly LLB though a light hearted film evoked concern for the state of affairs in the country, corruption et al.

8- Ritesh Batra for The Lunchbox 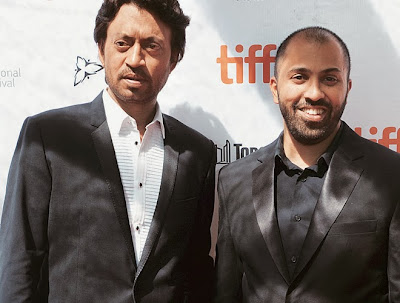 Debutant Ritesh Batra dished out in his first film, that many filmmakers can’t achieve in years. His characters had the mystic charm of yesteryear beauty. He made his film revel in simplicity as the two protagonists were drawn to each other via letters and food. The way he decided to end his film could not have been better -open ended that left the decision of the story to its viewers. 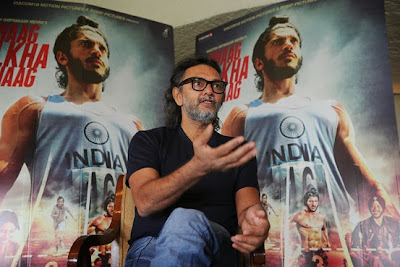 After Delhi 6, Mehra faced a stark low and with Bhaag Milkha Bhaag he made up as he surpassed the high of Rang De Basanti too. His homage to the forgotten hero was an epic, with him caressing every detail with research and fondling every emotion through the film’s journey with tenderness. His storytelling still had the sparkling vision and his style had the ability to keep you latched to the screens. 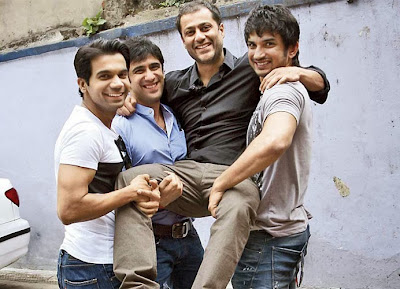 Abhishek Kapoor is a man who truly understands film making. Credit to him to reinvigorate freshness into a well read story and made a film on it which still somehow managed to pleasantly surprise us at every scene. He managed to consistently maintain the film’s realism without going melodramatically overboard (given the story). 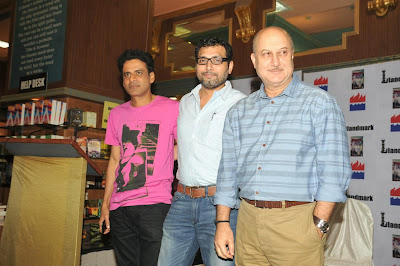 Neeraj Pandey managed to make a good thriller. He did really well with the chor-police story, managing to keep it away from the Hollywood style sleek ones and keeping this much more grounded. Right from the opening sequences where a raid is conducted at the house of a politician to a similar, but highly effective sequence that follows in Kolkata, you knew that director Neeraj Pandey was playing his game well. He teased the audience, engaged them, indulged them and kept the door open for the story to even demand a sequel. 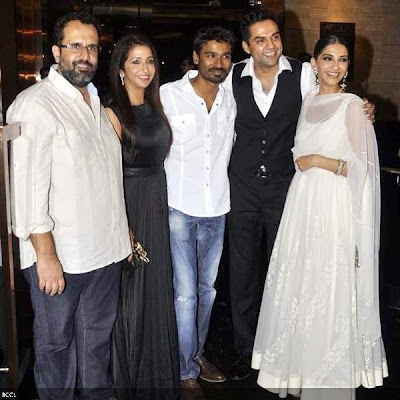 Raanjhanaa moved smoothly ahead from a cute childhood love story to an intense and mature one. The director, very creatively, directed the scenes that simultaneously amused and charmed the viewers. Aanand L Rai who gave us an acute, well-observed small town sensibility in his first film Tanu Weds Manu, brought the same skill sets to Raanjhanaa. It was been a while since We had seen Varanasi in the movies as a place where regular people lived, not a Discovery channel shoot that peddles exotica. Rai knows the town, its people, and the lingo. 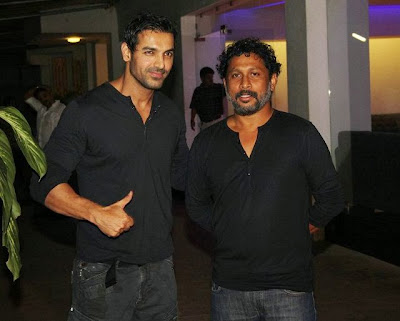 Shoojit Sircar came back after a long hiatus since Vicky Donor. He stringed into the same plot, the emotional wreckage and physical devastation of war to emphatically put forth the futility of it all. In the climax, Shoojit concluded with, “One man’s revolutionary is another one’s villain!” followed by a few stellar lines of Tagore! Truly, in the clashes of mindsets the only people who suffer are commoners who seek only peace and happiness from their lives. 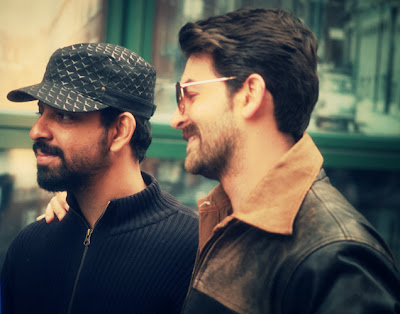 Bejoy Nambiar handled the multiple narrations, stories and timelines with class and style. The gangster intro of Neil reminded us of Guy Ritchie and you could not get enough of his delicious slow-mo sequences. In the end, we've to say that Bejoy Nambiar delivered a film that he can be proud of. 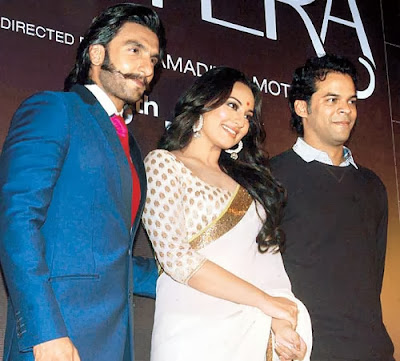 Vikramaditya Motwane came back with a resplendent piece after 3 years and it was indeed hard to believe that this was merely the man’s second edition! Lootera brimming with confidence, Motwane reflected his inspirations with unabashed clear citation. The film was a direct and emphatic eulogy to O.Henry’s repertoire. How from the first scene where Ranveer paints a few ugly leaves to the climax where he ties the last one on the branch, was a journey that celebrated the beauty of love and the tragedy that entailed with it. In parts, Motwane’s cinematic detailing was reflective of Satyajit Ray’s meticulousness. How he carefully captured every mood and caprice of the story and its characters by simple things like twist of facial gestures or simply sloping the camera in a certain way is commendable!