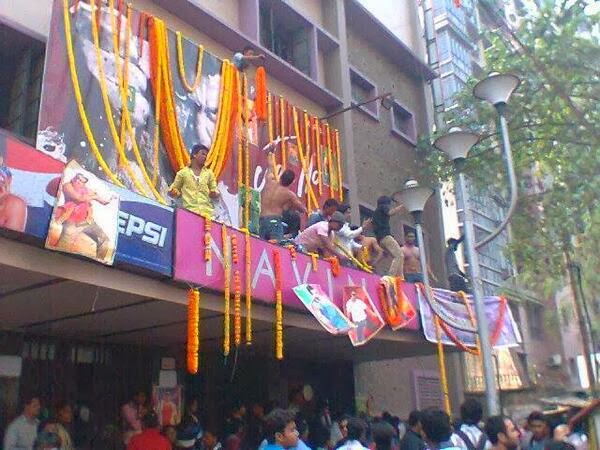 Salman Khan is one of the biggest superstar in Hindi Cinema ever and therefor, everyone is shocked with the opening Jai Ho got. It has taken decent start at box office but for being a Salman Khan starrer, Jai Ho was supposed to take atleast bumper opening. After Dhoom 3′s record-breaking opening in December, most in the trade were expecting a 25 crore+ opening as the film released on a record number of screens in India. However, it collected 17.25 crore on Friday on a total capacity of more than 40 crore.

When every Salman Khan film since Dabangg (2010) has opened well, why hasn’t Jai Ho – with good reviews and reports – taken a flying start? Below are a few reasons why we think the film disappointed on day 1.
We feel that in different territories of India, all or some of above reasons have played a role against the opening of Jai Ho. Salman Khan's next Kick is supposed to release with 100% occupancy on EID since it's an event film and we hope makers of Kick will learn from the mistakes of Jai Ho makers.