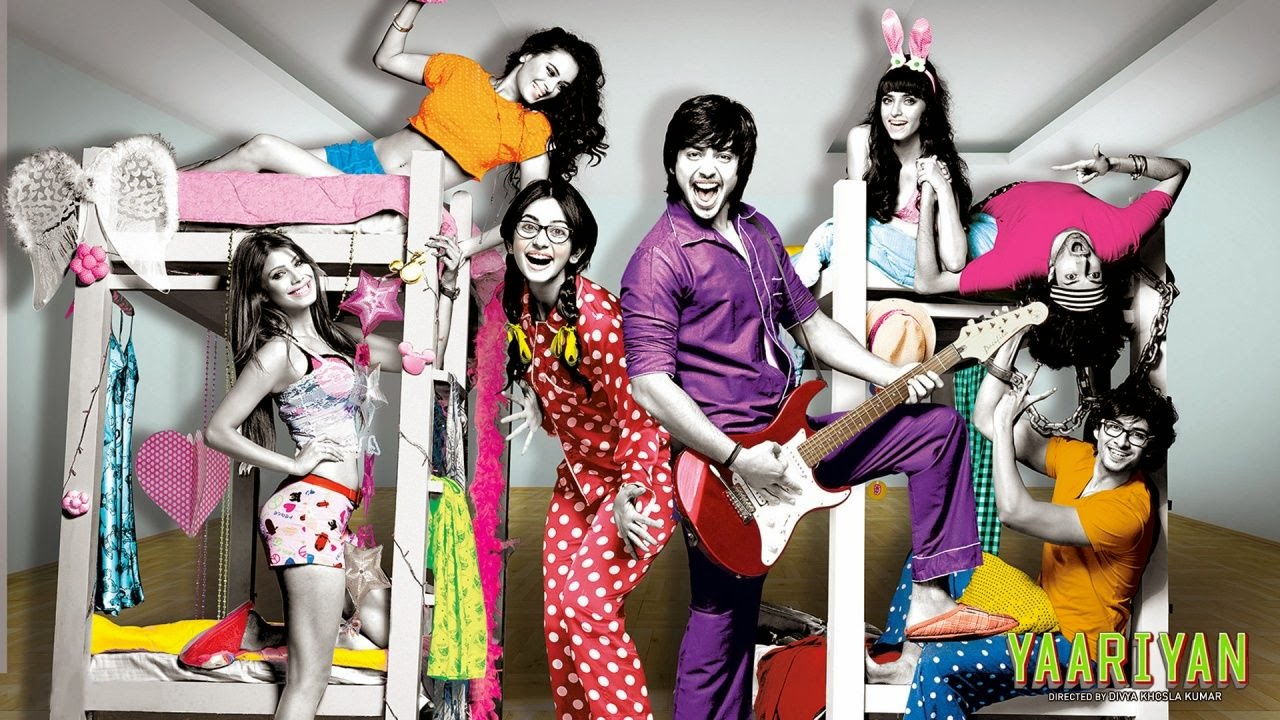 Yaariyan had a good weekend  of around 16.50 crore nett but the trend was poor as collections on Sunday at many places were lower than Friday. The film had a good Friday but could not consolidate as content was just for the campus crowd. The film should recover its costs after all revenue is put together but with a big Marketing spend the profits will be unlimited unless its surprises and manages to hold into week two. 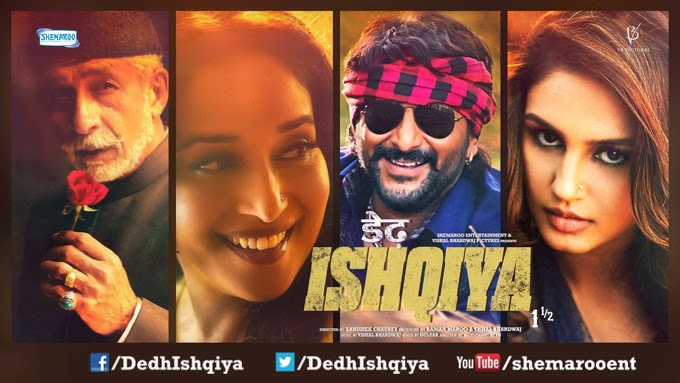 Dedh Ishqiya had a good trend but it was a bit irrelevant as collections were too low at the beginning. The film grossed around 11.50 crore nett with business in Delhi/UP and East Punjab catching Yaariyan but it was lower elsewhere. The film could sustain over the weekdays but it is a costly film and the weekend is too low for it even cover costs.