50,000 People Gathered At Gaya To Catch a Glimpse Of Aamir Khan 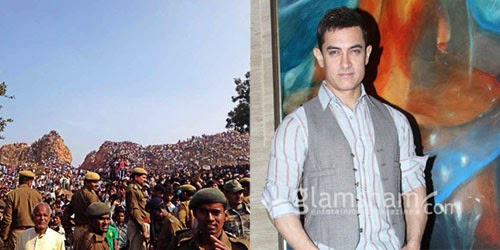 The Ace Khan, Aamir Khan, is without any doubt an iconic superstar. It's hardly surprising that the star would be a crowd-puller. The turnout at Gehlaur in Gaya, however, must have served to stun him too.

Reportedly, over 50,000 people thronged the venue in full force to catch a glimpse of Khan!!

The actor had visited Gehlaur in Gaya, Bihar, to begin his journey of 'Satyamev Jayate 2' from the very spot where Dashrath Manjhi had broken a mountain and made a road for the villagers, all by himself, in 22 years!

The news of Aamir's visit spread like wild fire... and the entire area of the Press conference was filled with masses that were teeming and swelling by the minute!

The entire road, mountains and every conceivable place possible was packed with a very enthusiastic crowd. And there were deafening rounds of claps and cheers... even as Aamir strode up to the podium to greet his admirers. Incidentally, never before had such a crowd gathered in a small town for any actor, so far!

An elated Khan asserted that he was humbled by the welcome accorded by such a huge sea of faces.

Have a look at some exclusive pictures from the venue, thanks to PinkVilla.com & Glamsham.com: 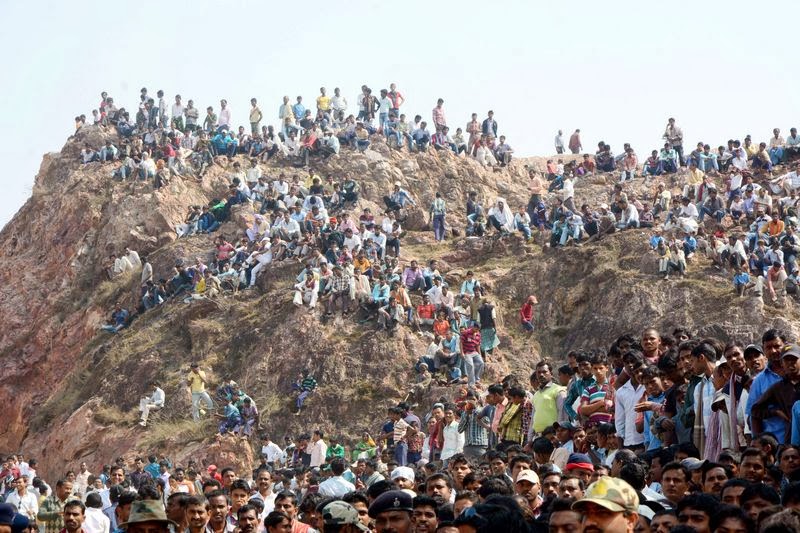 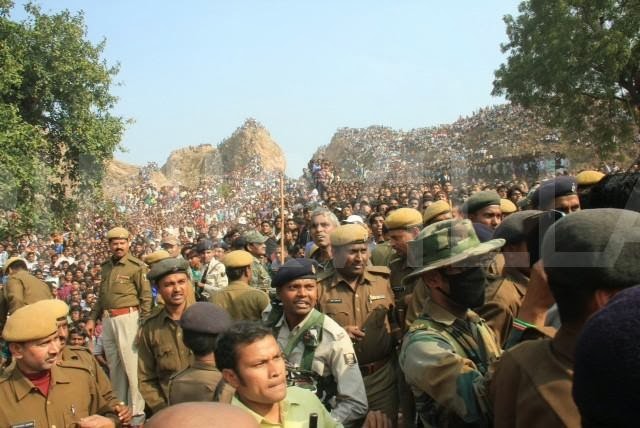 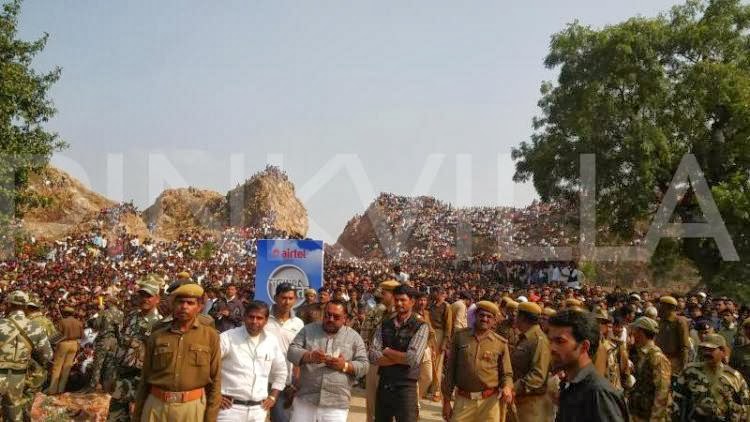