Alia Bhatt to star in her mother’s film! 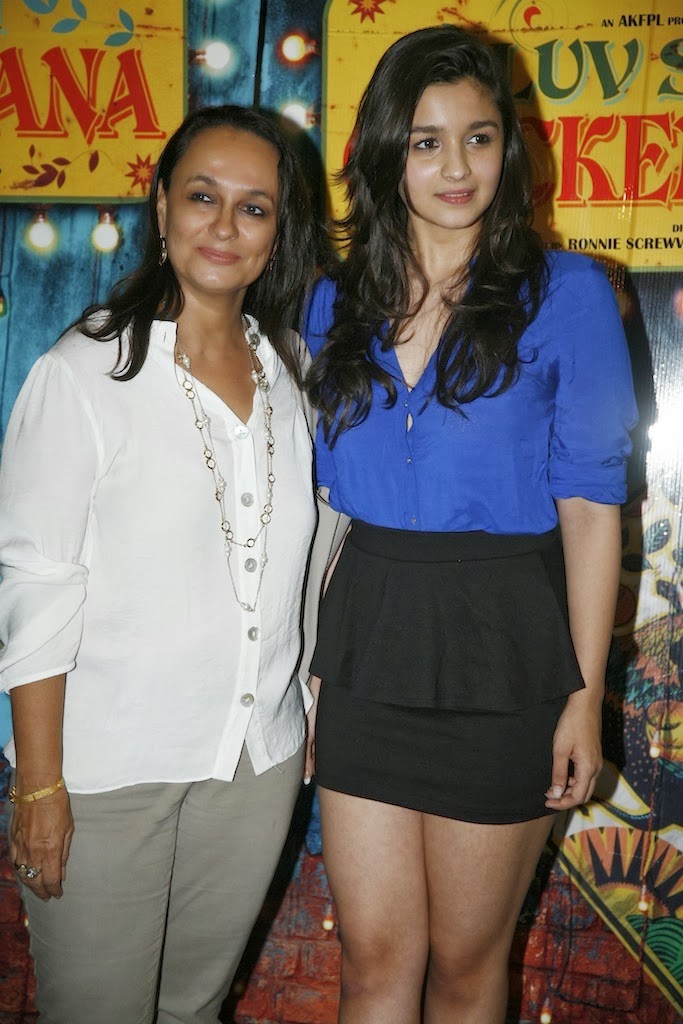 It’s Alia Bhatt’s wish to be directed by her dad Mahesh Bhatt but, even though that’s not happening in the near future, Alia’s mother Soni Razdan has a script for her which she herself has penned.

Talking about it, Alia Bhatt told Indian Today, “We’ve discussed a film she wants to direct me in. It will happen at the right time. Mom knows exactly what to want, when.”

Soni Razdan has expressed that she can’t wait to direct her daughter soon. In the mean time, Alia Bhatt is ready for ‘Highway’ which is releasing on 21st February.