Armaan Malik on His Childhood, His Upcoming Album, And Salman Khan!

- February 18, 2014
Armaan Malik, son of music composer Daboo Malik, is only 18 years old and has already achieved a lot. He has written an exclusive guest blog for MissMalini.com telling about his background and his early celebrity experiences.

He has shared picture of himself with Priyanka Chopra and Superstars Salman Khan. Have a look below: 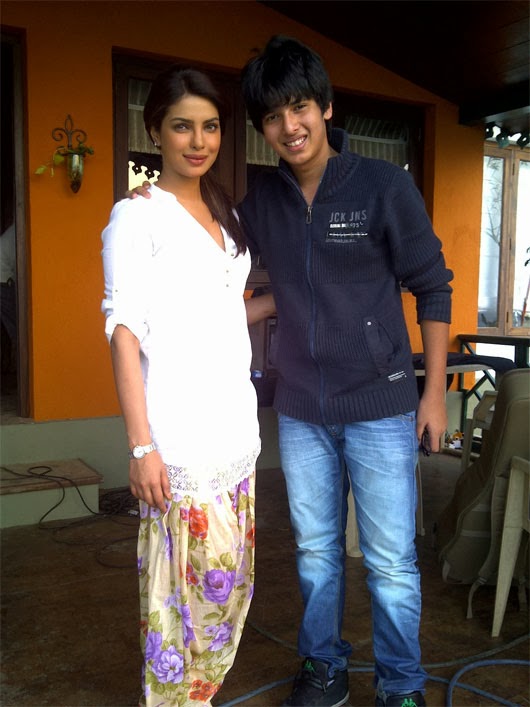 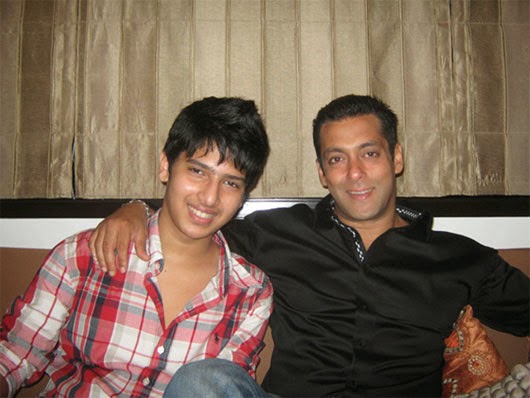 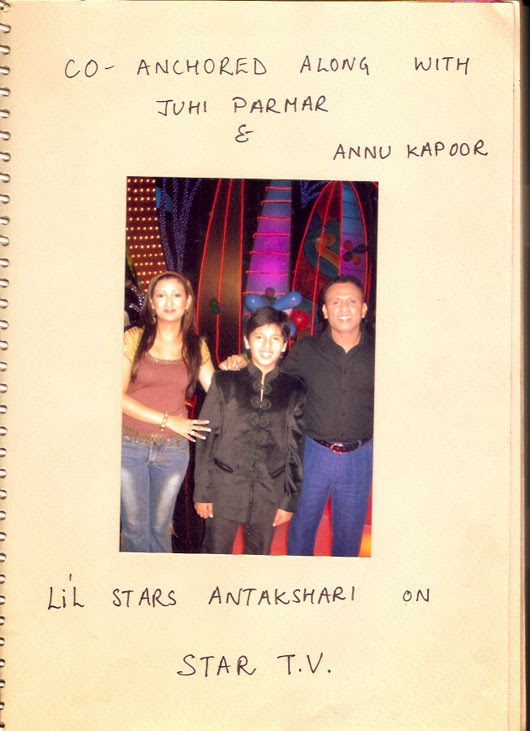 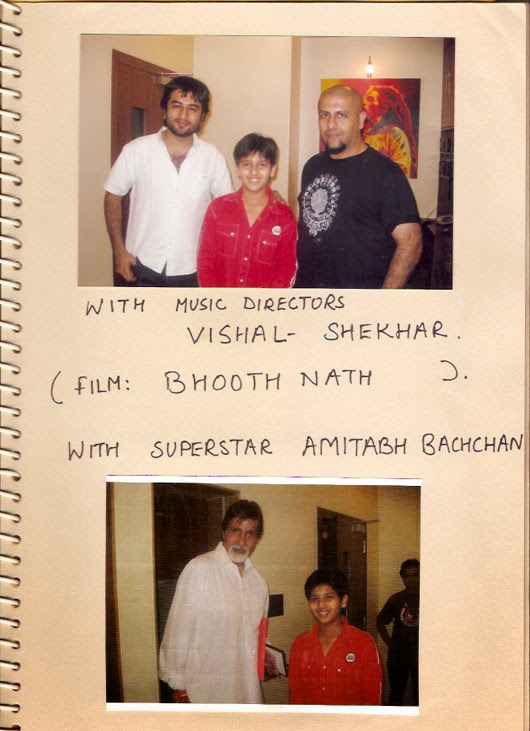 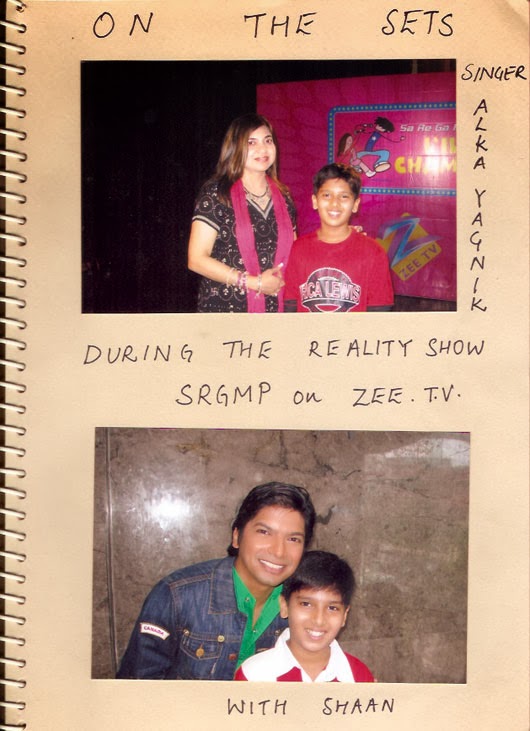 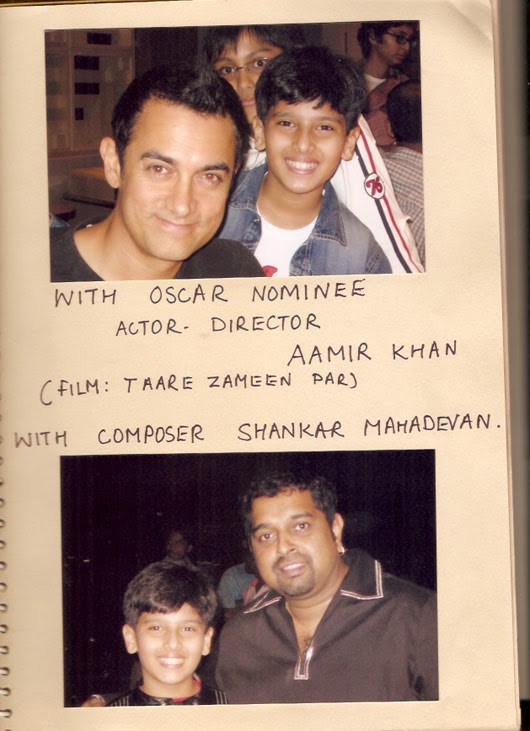 Talking about Salman Khan and how he got on board Jai Ho as singer, he writes, "The story behind how I eventually got on board Jai Ho as a singer is an interesting one! I fondly recall the time when my brother, Amal, and I had gone to Salman Khan to make him hear a couple of our songs from my then upcoming solo album. We had merely gone to seek Salman bhai’s honest feedback, but when he told us that he loved these tracks and wanted them to be a part of his forthcoming film, we were spellbound.Our joy really knew no bounds and it certainly was a defining moment for us in so many ways.Since the tracks were for an album being produced by Universal music, we first needed their approval. After many rounds of discussion, the folks at Universal music were kind enough to hand over their rights and it was only then that we proceeded to include them in Jai Ho. The response to the same has been pleasantly surprising and very reassuring."