We thank our friend Suhas for all research and hard work for this article. Courtesy: ItsBoxOffice Forum. 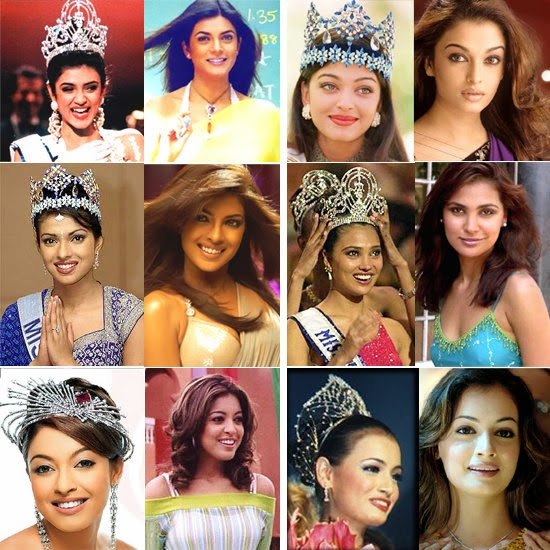 In most of Hindi movies Heroine's main job is to fill glamour quotient and give freshness. So, Beauty Pageants are an easy ticket to Bollywood. Have a look at the chart below:

Note: Only winners are considered for this article, there are many runners-up beauties who ventured into Bollywood. For Ex: Zeenat Aman was a 2nd runner-up in Miss India (1970) while she went onto be come the first Indian to win Miss Asia Pacific International the same year. Esha Gupta had come third in 2007, the year where Sarah-Jane Dias won the title.
And Miss India World & Miss India Universe contestant/winners too aren't considered in this article. That's why Puja Gupta (Go Goa Gone, F.A.L.T.U.) is not mentioned. 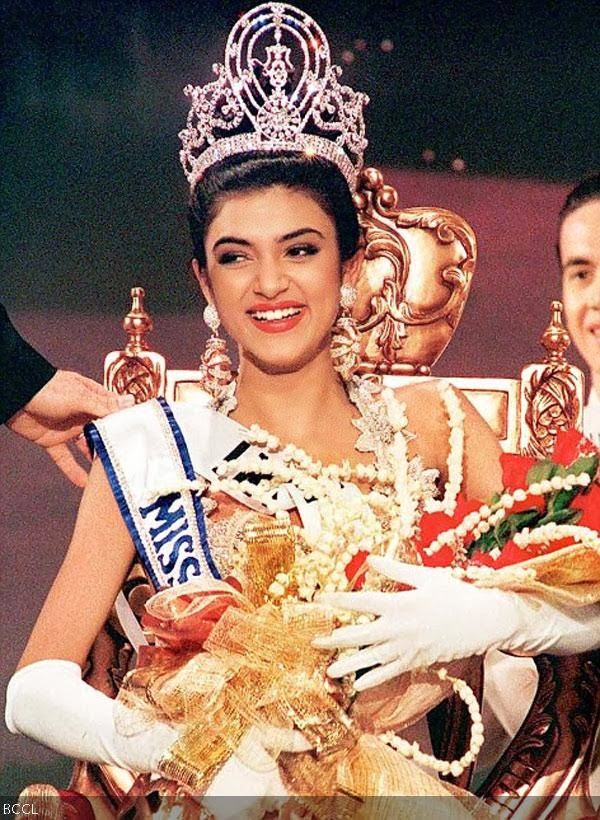 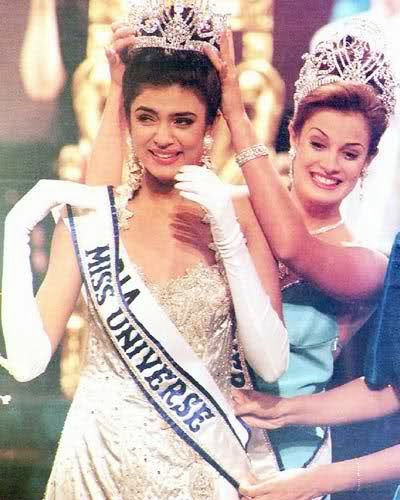 Sushmita Sen debuted with Dastak (1996) opposite Mukul Dev. The film sinked at the box office. She got noticed first time in 'Sirf Tum'. She looked stunning in item song 'Dilbar' which went chartbuster. 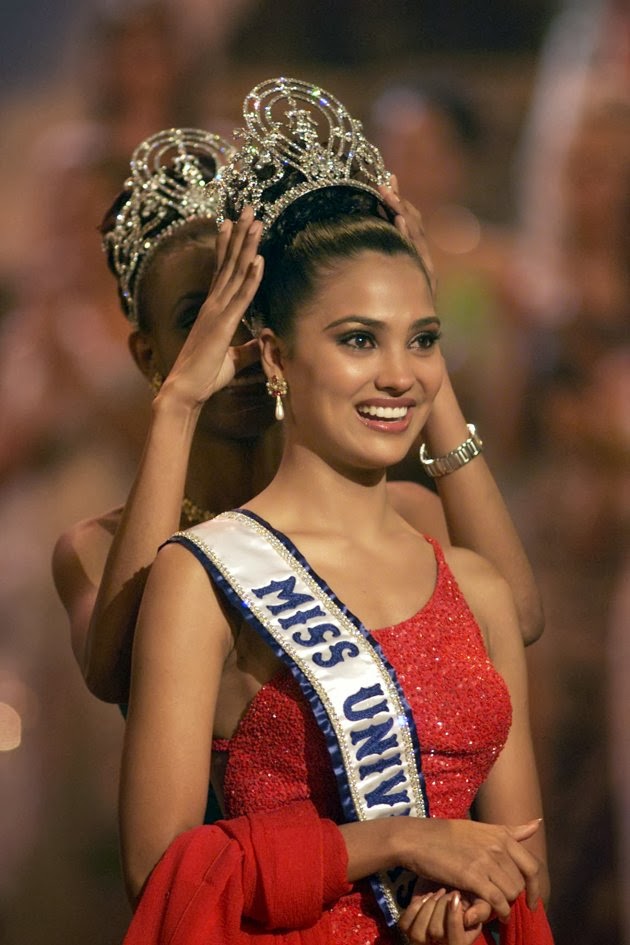 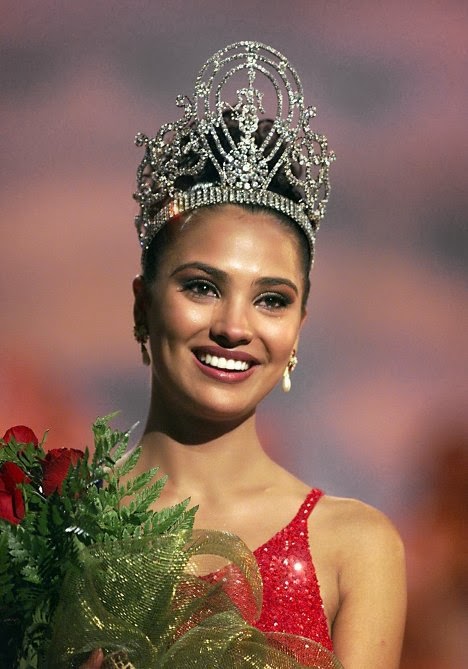 Lara Dutta debuted in Andaaz (2003) with Akshay Kumar. The film was a hit. 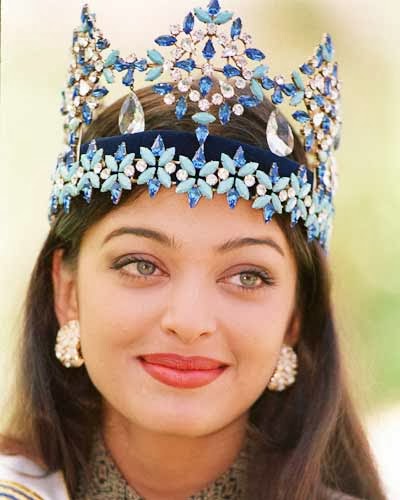 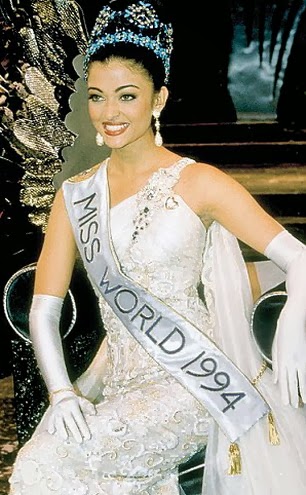 Aishwarya Rai Bachchan debuted in a 1997 Tamil movie directed by Mani Ratnam. Her Bollywood debut too happened in the same year with Aur Pyaar Ho Gaya. Bobby Deol starrer Aur Pyaar Ho Gaya didn't do well at the box office. 1999 was the year when she got success in Bollywood with Hum Dil De Chuke Sanam & Taal. 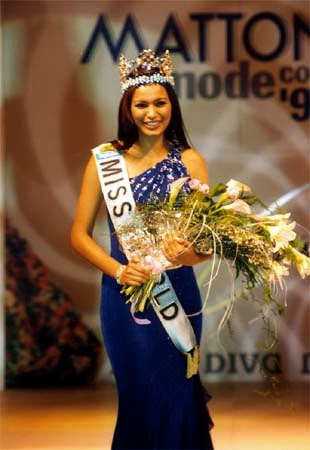 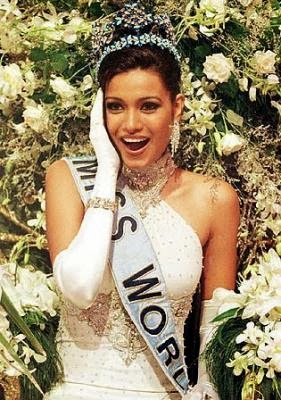 Diana Hayden debuted in Bollywood with Tehzeeb (2003) which had Urmila Matondkar and Arjun Rampal as lead pair, followed by Ab Bas (2004). Both films were disasters and she decided to bid goodbye to Bollywood. 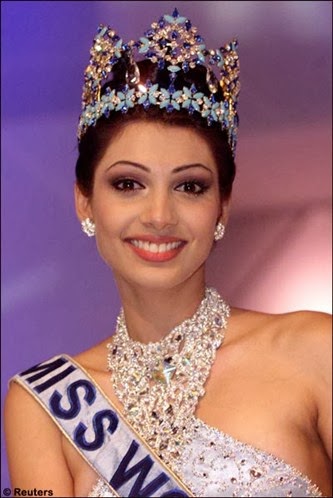 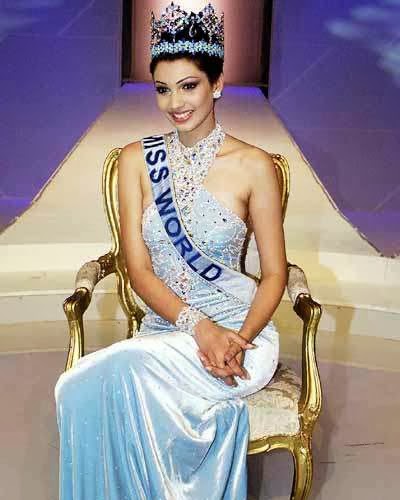 Yukta Mookhey debuted with Pyaasa (2002) & went onto have a forgettable film career with total 4 films and all were disasters. 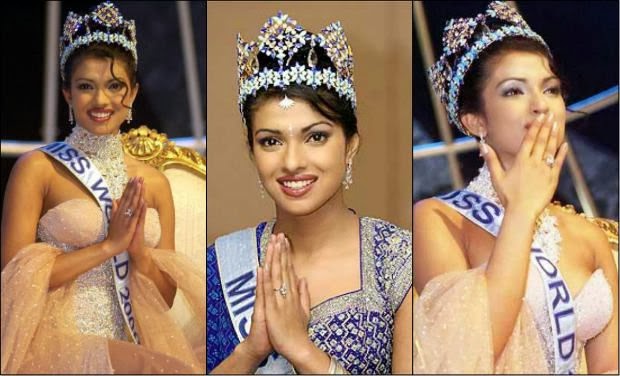 Priyanka Chopra debuted in Tamil movie Thamizhan (2002) opposite Vijay. Her Bollywood debut happened in 2003 with The Hero: Love Story of a Spy which was a below average flick. Her first hit came with Akshay Kumar in Andaaz, the same film which was Lara Dutta's debut film. 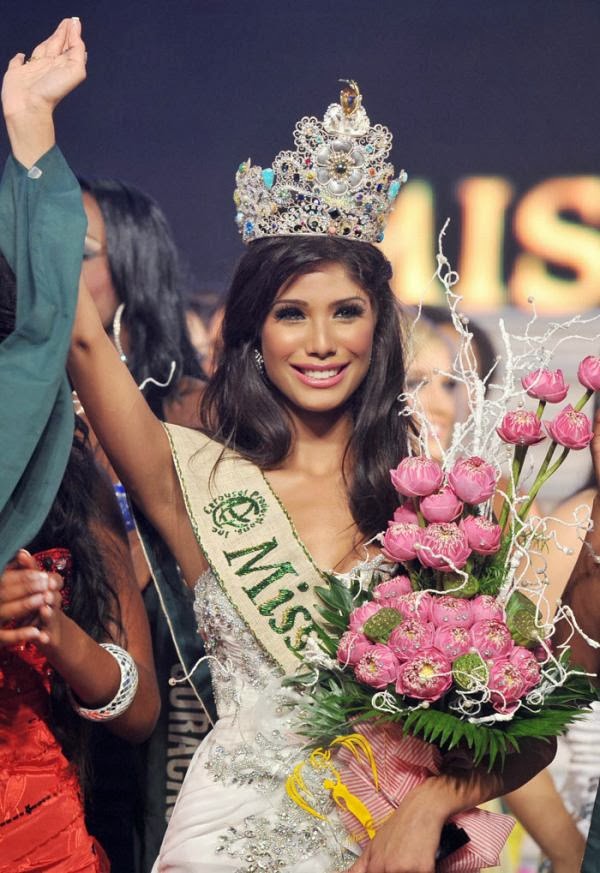 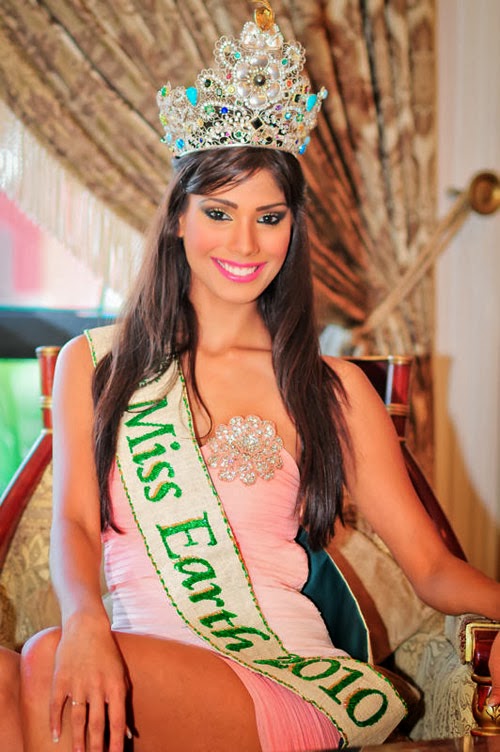 Nicole Faria became the first Indian to win the title (2010) & she debuted in Bollywood with Yaariyan (2014). 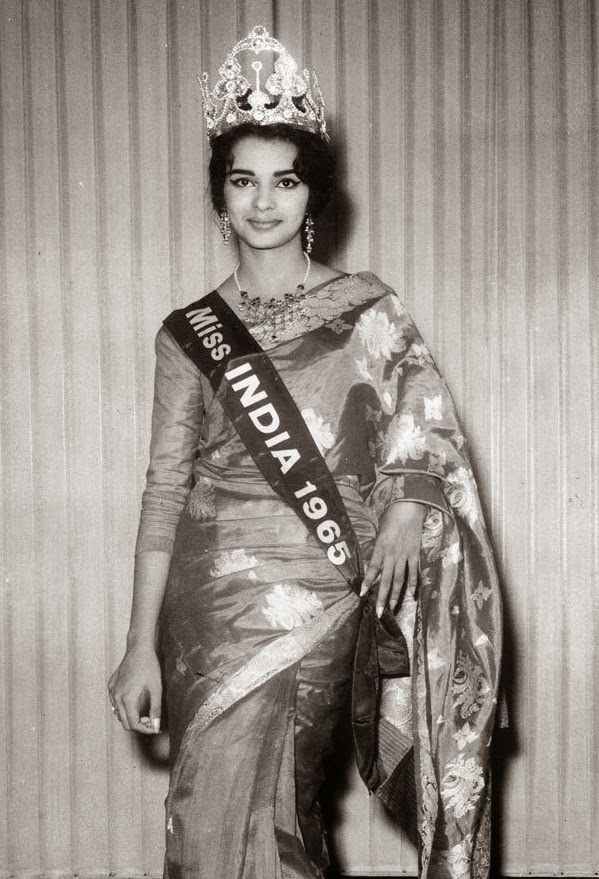 1976 was an interesting year where Naina Balsaver was crowned Miss India but since she had supported the protest that India had made for a cause, the runner up Nafisa Ali was crowned so that she can move on to the further rounds. Nafisa Ali is well known through her superb performance in Life In A Metro opposite Dharmendra. Naina Balsaver was also seen in Aamir Khan starrer Raakh.

And if you go through the list, most of them have ventured into Bollywood right after the beauty pageant. But it also should be mentioned that there have been many winners who chose not to act in films & took up other career paths.

Zeenat Aman & Dia Mirza are the only ones to win this title. 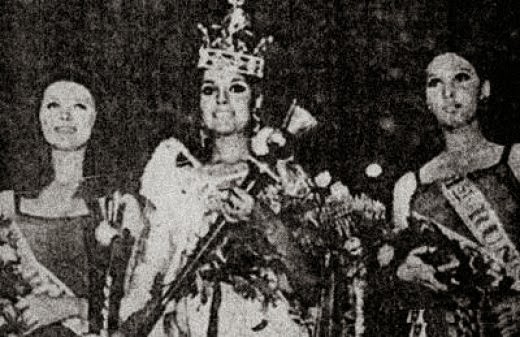 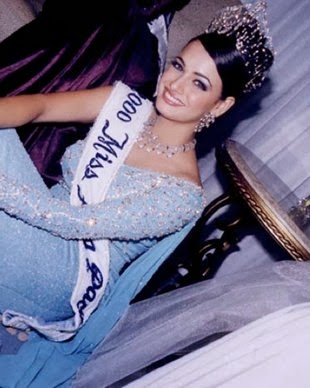