- February 20, 2014
On Tuesday Sajid Nadiadwala turned 49 on the sets of his directorial debut Kick in Film City. He is shooting non-stop for the long schedule of upcoming movie 'Kick' and he thought it would be a quiet birthday with none of his friends even noticing that he had turned a year older.

A member of Sajid's core crew told Bollywood Hungama, "It was just too overwhelming for Sajid. Salman, Jacqueline Fernandes, choreographer Ahmed Khan and the entire crew sang 'Happy Birthday To You' and other birthday songs tapping their feet, clapping and dancing. It was very heartfelt spontaneous and unplanned."

He broke down and cried.

Says Sajid, "I am a year away from 50 and I guess I am getting more emotional. This was a very special birthday because I was shooting for my directorial debut and also my very prestigious production Highway is being released. Family and friends like Salman made this birthday even more special."

Have a look at pictures below: 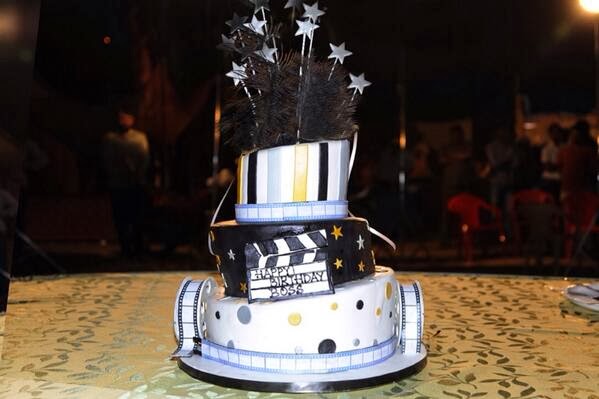 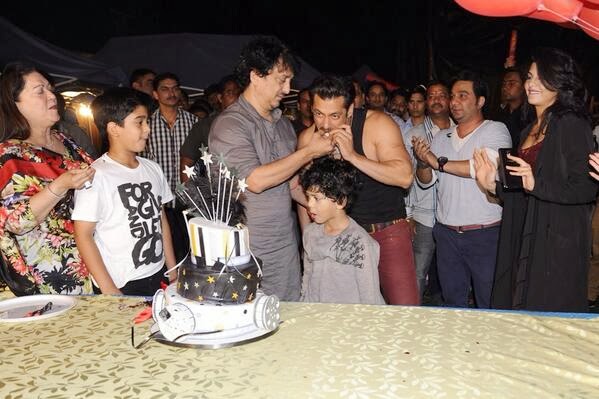 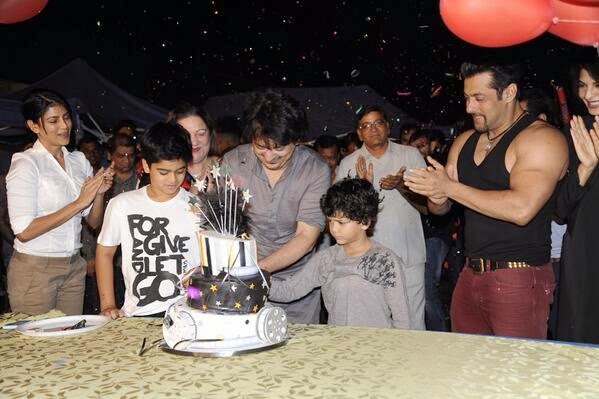 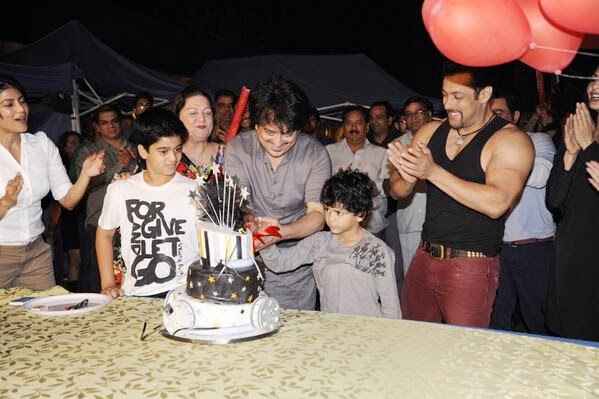