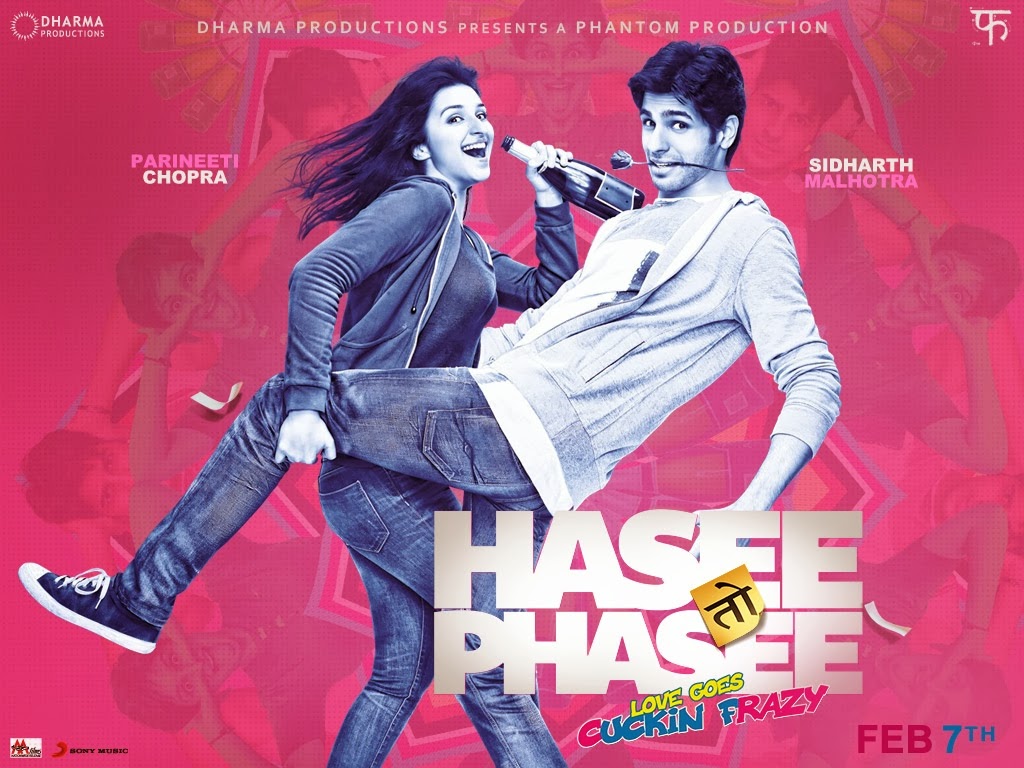 Hasee Toh Phasee has only reasonable figures in the metros and that too only Mumbai, Delhi NCR, Pune and Bangalore. The collections in other centres did not pick up probably due to the fact that the film is too urban in terms of content..

The opening day figures should come in at around the 4 crore nett mark which is reasonable for its costs if the film can grow over the weekend. The opening is lower than Parineeti Chopra’s last release Shuddh Desi Romance, but that film released on lower number of screens.

The problem for the film will be that whatever appreciation there is for the film it will be limited to a few cities and that too just the metros which makes big growth tough and sustaining at fair collections even tougher. If big growth was to come on Saturday and Sunday then the film can really put up a decent first week total.