Highway; Growth on Saturday - Darr @ The Mall; Fails to grow! 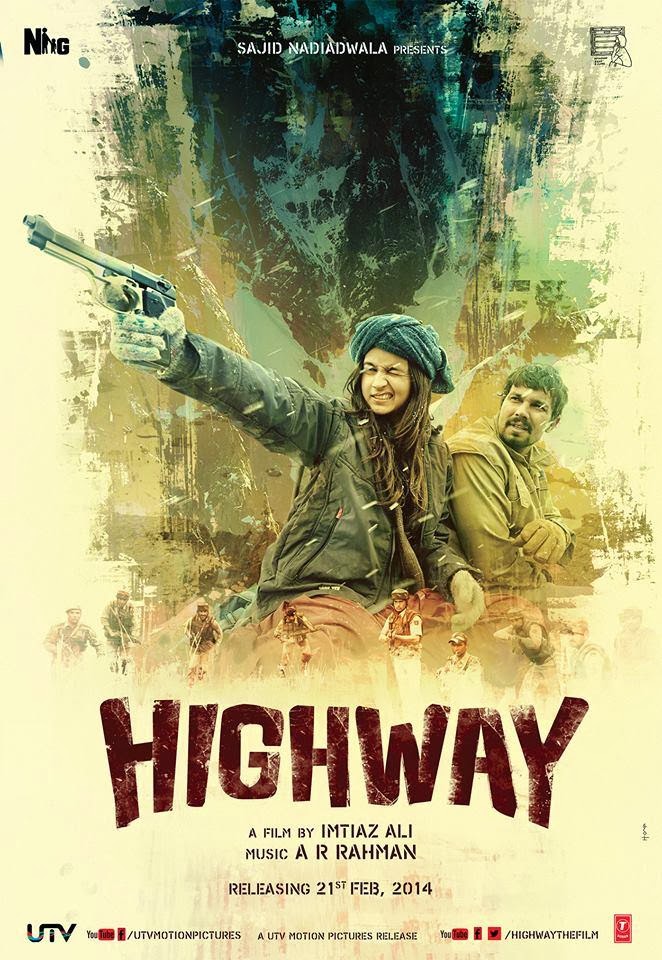 Highway showed growth on Saturday and grossed around 4-4.25 crore nett. The growth was in the 30% region as big cities showed a good upwards trend.

The film has collected around 7.25-7.50 crore nett in two days with the best business coming from Delhi NCR and east Punjab. The growth was limited in the smaller circuits with places like Rajasthan and CI growing in the 15-20% range. There should be more growth on Sunday but the weekend is set to be on the lower side.

Darr @ The Mall had second day collections in the same range as day one and has collected around 2 crore nett in two days which is poor considering a pretty wide release. The collections were mainly from mass centers as the film couldn’t get a decent hold at business in multiplexes as the majority audiences preferred Highway over it.