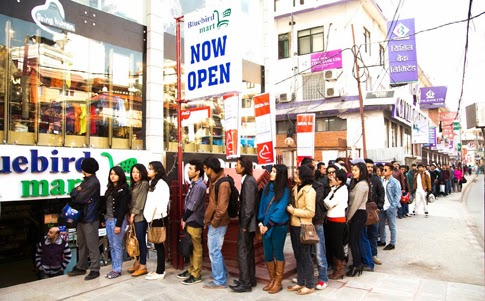 Superstar Salman Khan has huge fan following in Nepal. The craze for Salman Khan in Nepal was clear in our 'Most Searched Celebrities' article also (Click Here). A huge crowd thronged the Rising Mall in Durbar Marg on Sunday as country´s first Being Human outlet threw open its doors.

“It is good news to the fans of Salman Khan that Being Human has officially extended its network in Nepal,” Niyesh Badal of Kapan said. Badal had waited in queue for half an hour to enter the store.

President of Non-Resident Nepali Association (NRN) Shesh Ghale and Princess of Vadodara Asha Raje Gakkwot jointly inaugurated the outlet amid a function. Ghale and Gakkwot are the advisors of ABCDe Inc - the franchisee of Being Human in Nepal.

Dependra Gurung, chairman of ABCDe Inc, said he was overwhelmed by the huge turnout. “This shows the demand for Being Human products in Nepal. The huge turnout of visitors has encouraged us to open other outlets of Being Human at the earliest,” he said. “Over 2,500 people visited our store on Sunday itself.”

“I think we saw a huge footfall because of our mission to contribute to health and education sector,” added Gurung.

Gurung also hinted that Salman Khan might come to Nepal in the near future to inaugurate one of the upcoming Being Human outlets. 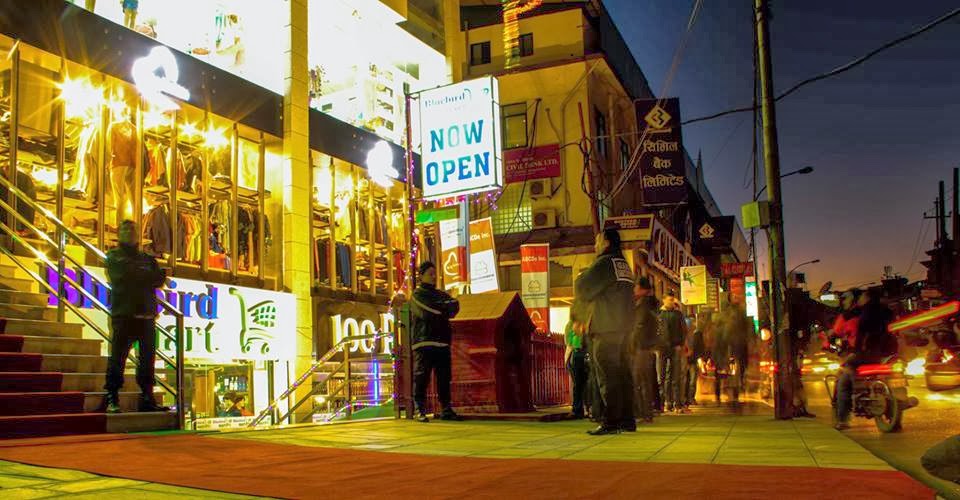 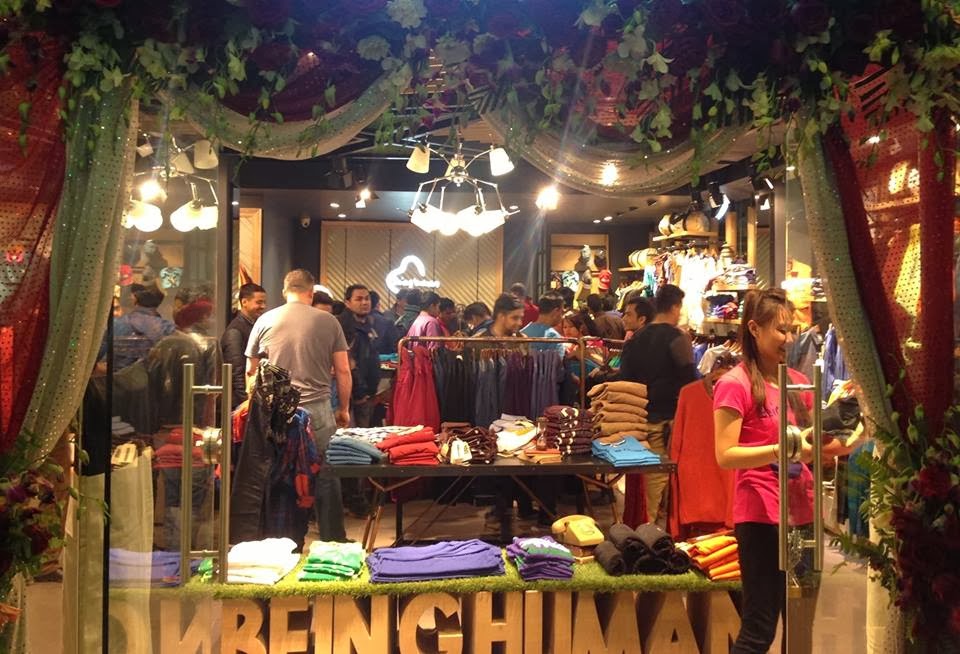 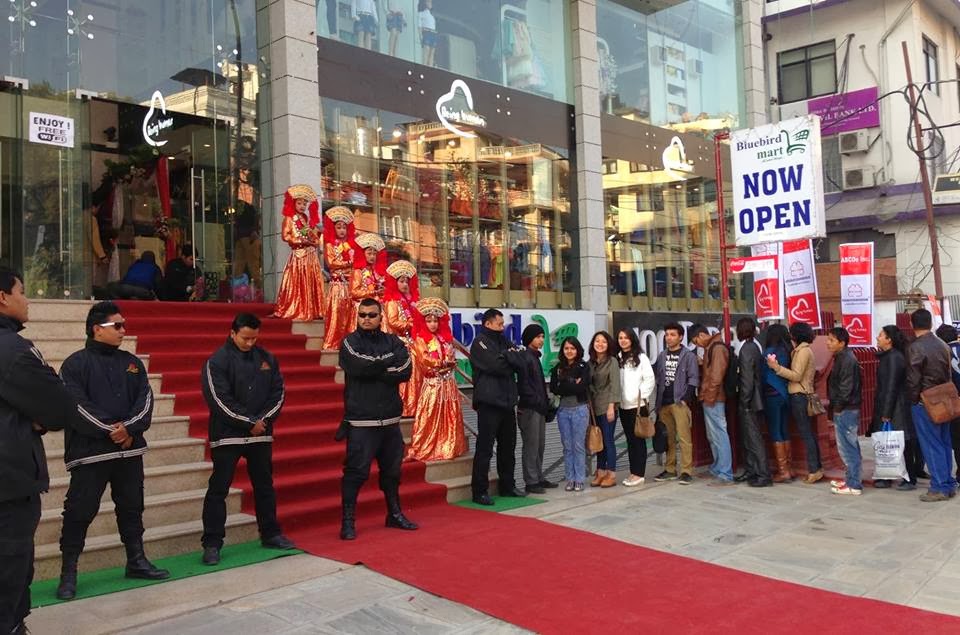 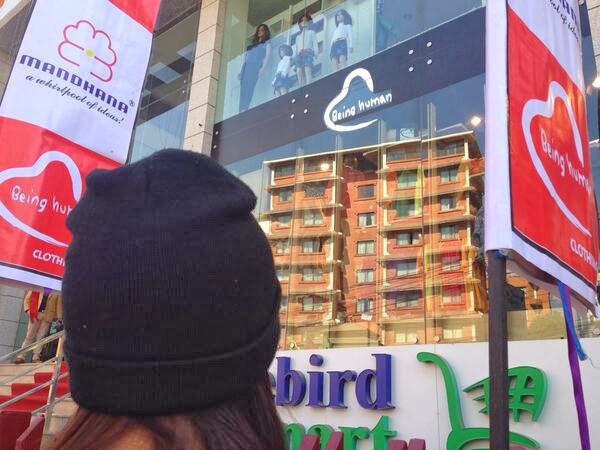